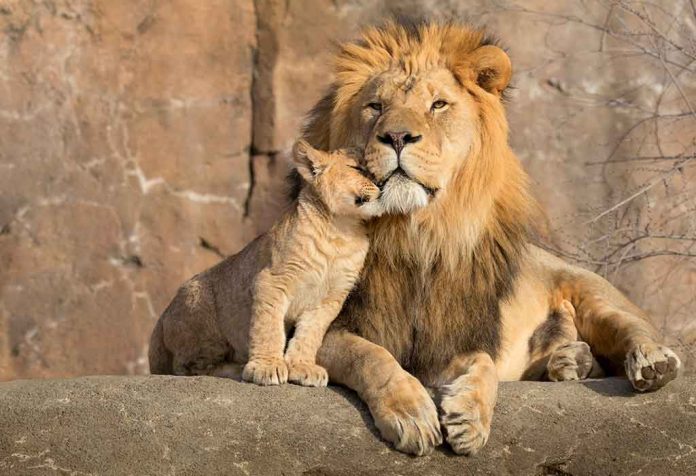 Lions have acquired the title of ‘King of the jungle’, but they don’t really live in the jungle. Lions are mostly found in savannah, grasslands, or on rocky hills. Lions are also known as ‘King of beasts’. They are the symbol of strength and bravery (think ‘as brave as a lion’). If your child likes animals and would like to learn about them more, how about you share some interesting and fun facts about lions with your child. We bring you some amazing facts about lions that you could read to your little one!

Cool Facts and Information About Lions for Children

Given below are some interesting lion facts for preschoolers and children. Read them to your little one! 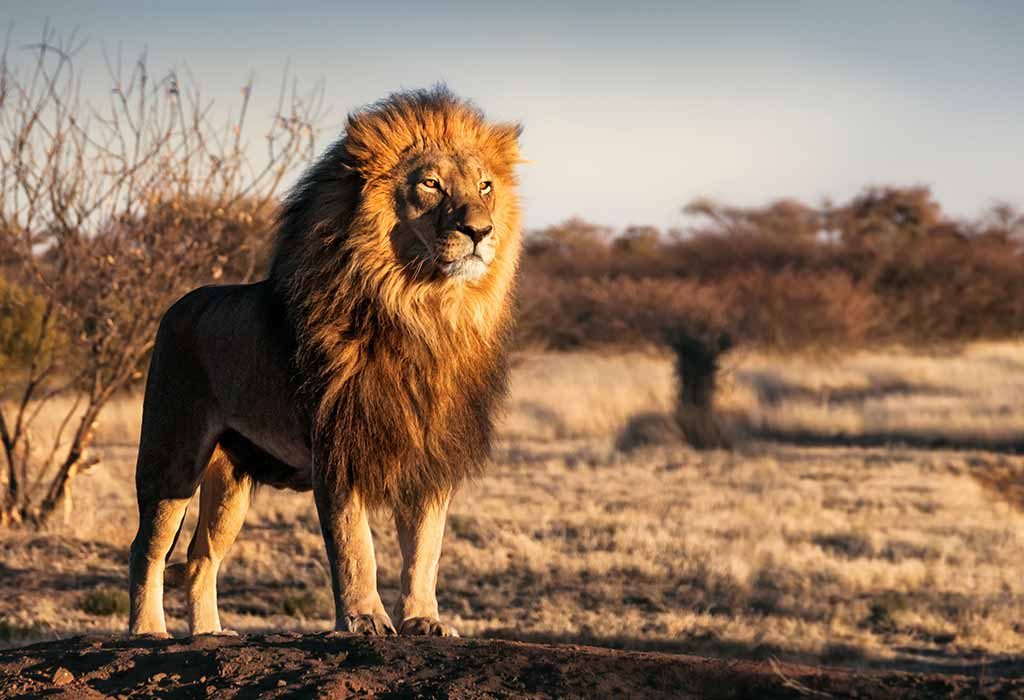 Lions are fascinating animals. Although they share most characteristics in common with other cats, everything about them is grand! We hope you enjoyed reading these facts about lions; read them to your kids and enrich his knowledge on animals.

A Letter to My Baby About My Precious Nine Months

4 Kid-Friendly Places to Visit in India