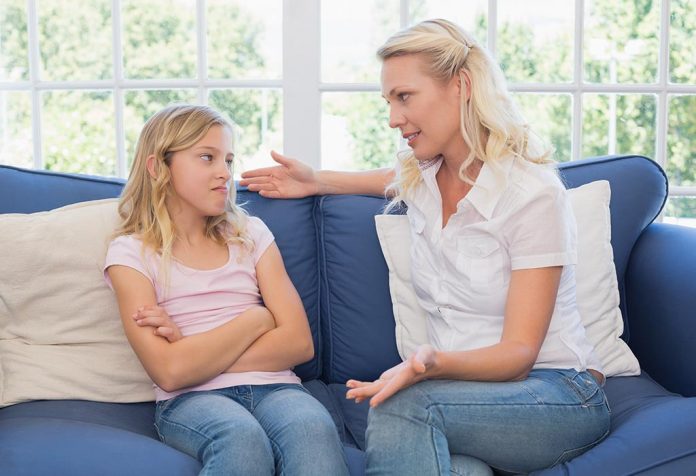 Bringing up a child is quite a daunting task. It has been observed that children rely more on their observation powers than anything else. So it is very important for us to do things right first before we teach them to follow the rules that we make for them. The ways of parenting differ with every generation due to change in socio-economic levels and more exposure to the world outside.

When and Why Should You Say No to Your Kid?

Children can often be very demanding. Some parents stick to their “strict no” policy; some give in to their demands to avoid a power tussle, while others get upset for the disappointment they cause to their kids. However, the importance of saying no to your child cannot be ignored because this helps your child cope up with disappointments later in life. Let us look at some of the situations that warrant a “no” statement and why you should do it.

Children have an experimenting nature and find it difficult to assess the outcome of their actions. Therefore, the responsibility lies with the parents to stop them from harming themselves or others.

When kids try to break something, stopping them in their tracks with a “no!” and offering them another safe activity helps them to retrospect their actions and think ahead.

3. Say No to Something They Can Do on Their Own

It is ok to grant them a favour sometimes, but encourage your children to become competent.

4. A Firm No When They Want Something Which is Not a Need

Kids take fancy to whatever catches their attention. A no would help them to accept disappointments and to teach them that they can’t have everything they ask for, ensuring that they won’t become spoiled kids.

There are circumstances in which our plans change due to certain conditions. You can politely say no to your children should things go off the track they wanted (making them lose out on something they desired), and make them understand that it is ok to accommodate changes in the plans that were made. 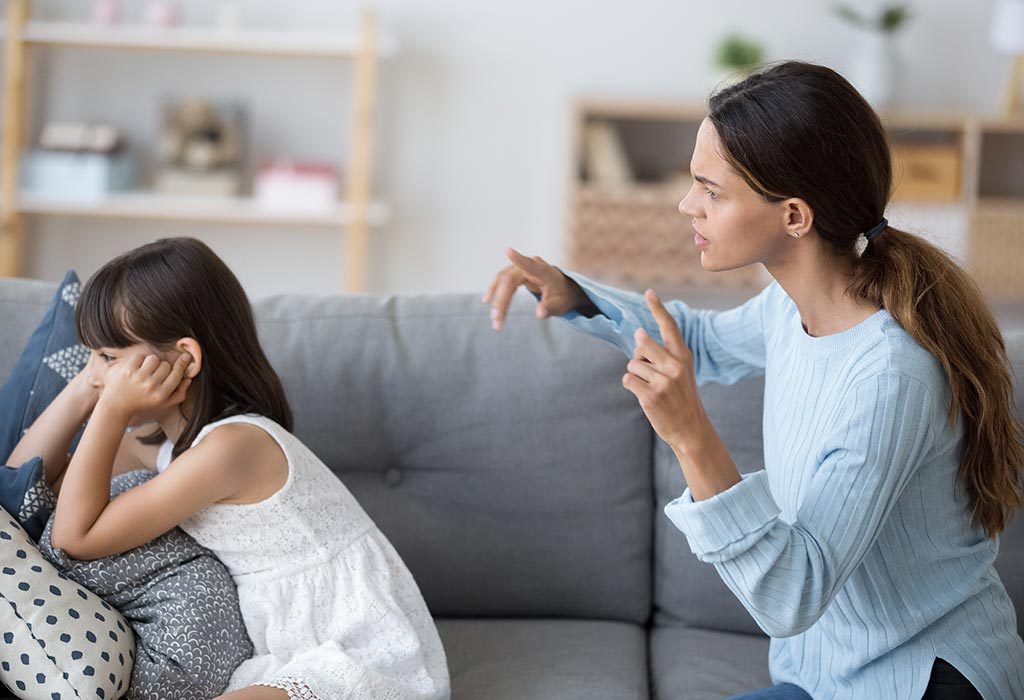 6. Teach Your Children to Prioritise Their Activities

It is important to help your child understand the necessity of putting someone else’s need before their own temporarily if the situation warrants it. They will tend to become more generous when they grow up.

7. Put a Stop to Something That You Might Resent Later

In the event of an unlikely situation in which you dislike some activity of your child, a polite no would help your child to understand and look for a compromise.

8. Say No to Something That is Against Your Values

We teach values to our children through the decisions that we make. It is always good to say no when your child tests the limits set by you.

Toddlers have the habit of playing with their food if they are already full from their previous meals. A no would help them to value the food that is offered to them.

Children tend to pull the tails of their pets or plonk plants from their pots. A sweet no helps them develop a feeling of empathy and love towards other living beings.

How to Say No to Your Child for Their Betterment

It is wise to know that by saying no, we are just setting boundaries for them and not curbing their actions or reactions to it. Listed below are some of the techniques to say no to your child, without overstepping their emotional boundaries:

It becomes easier for the child to take a no for a certain thing if you distract them and put their energy to use somewhere else.

2. Teach Them The Right Thing While Saying No

It often helps to show them the right way of doing things while correcting them.

3. Guide Them to Play Right

Kids tend to demonstrate certain undesirable qualities of fighting or jealousy when they play with their mates or other siblings. You can involve yourself during their play and teach them the right way while you discourage such behaviour. 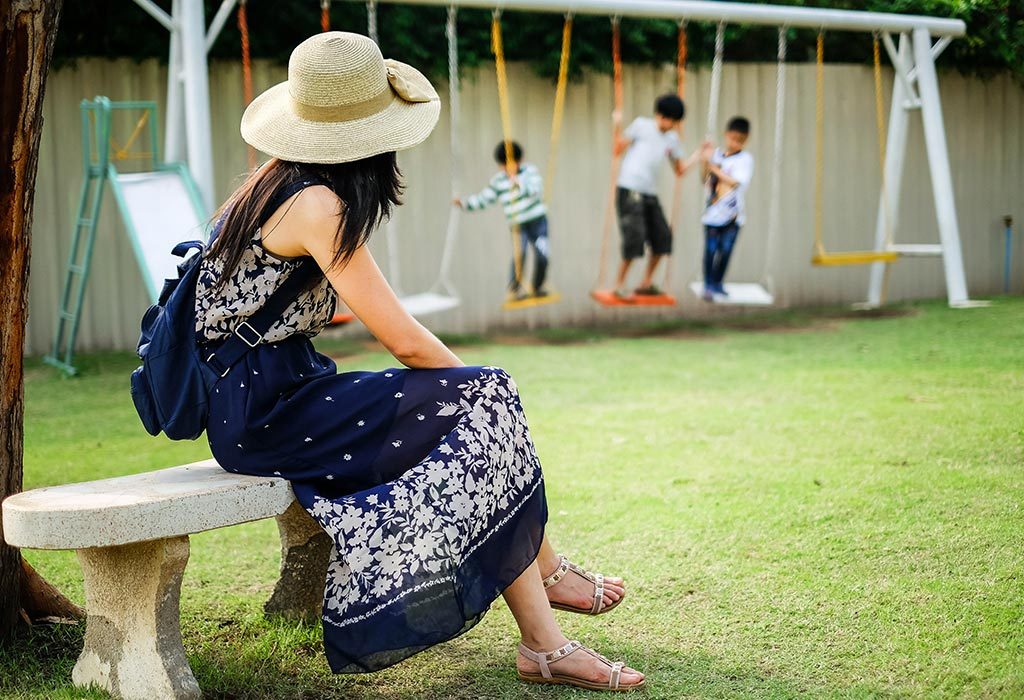 Children do hit others out of anger – it is a part of growing up and they don’t realise that it is wrong initially. You can tell them no and teach them how to express themselves.

Kids usually are attracted to our phones. Give them an alternate toy to play with while telling them that they cannot take the phone.

A happy child is a happy soul that radiates positivity. It helps to find an alternate before saying “No” to your child. Positive parenting will have a long-time effect on the child and help them to cope up with their emotions successfully.

How to Make Candles at Home – A Beginner’s Guide

10 Common Parenting Issues and Their Solutions