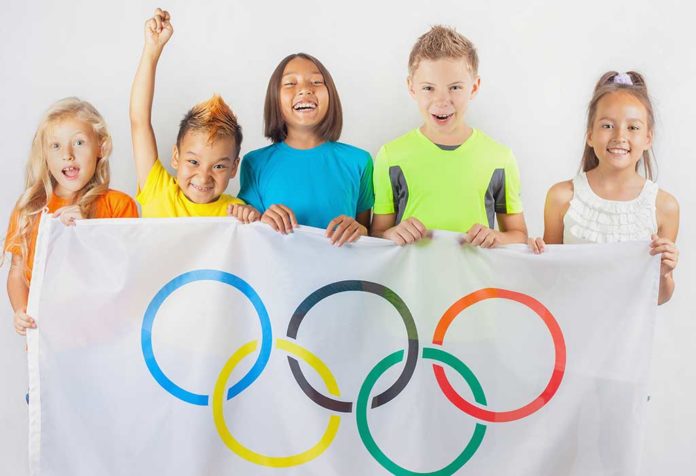 Since ancient Greek, Olympic Games have been a fantastic event that brought together people and inspired them. In the current times, too, the event brings together more than 11,000 athletes from across the world. People from the participating 206 nations and other nationals eagerly await the Olympics every four years to celebrate the spirit of sports and togetherness. Olympic Games include most world sports such as soccer, discus throw, racing, basketball, baseball, softball, swimming, etc. Sports such as skateboarding, karate, and surfing making a debut in the recent Olympics have delighted young sports lovers across the globe.

The Olympics’ immense popularity makes it the most-awaited sporting event globally. Therefore, it’s no wonder that parents wish to inculcate the love of sports in their children and want them to be excited about the Olympics. However, the little ones are too young to play or understand real sporting events. They get excited about or understand things they are involved in or can do by themselves. So, to make them excited about Olympics, engage them in age-appropriate games and activities inspired by the Olympics. This will capture their imagination and curiosity to encourage them to take up sports as they grow up. 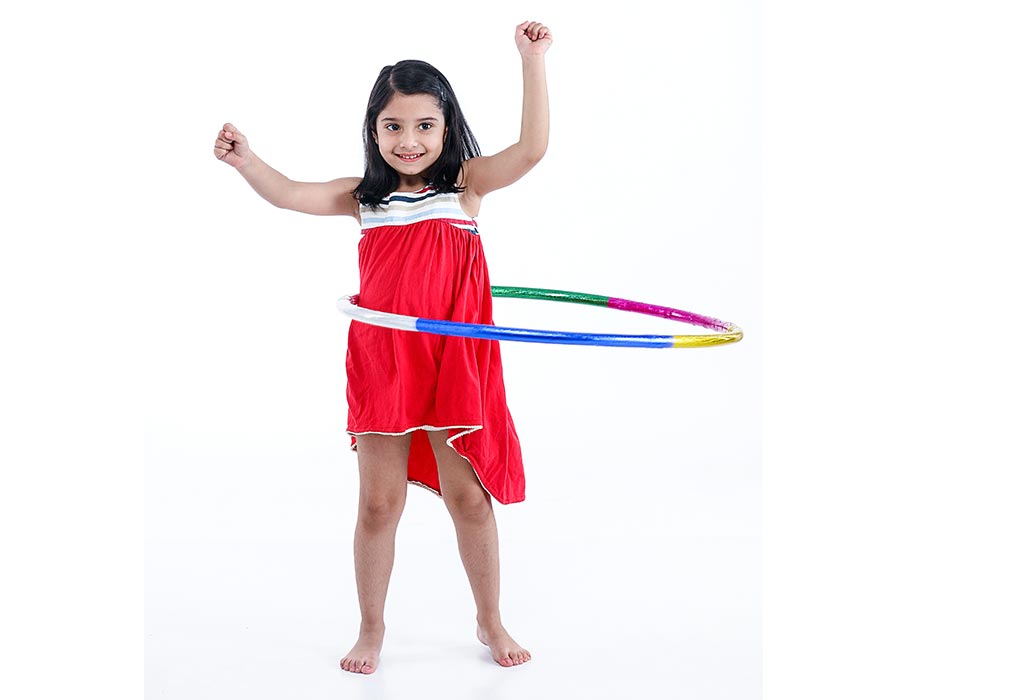 Engage your kids in games and activities based on the Olympics to give them a taste of the grand event. These activities and games will capture their imagination and make them part of the Olympic excitement. Fun sports are a great way to arouse their interest in sports and teach them fundamental sports skills. They can also play these games with their friends as teams. Here are some Olympic sports and games ideas for children:

Hammer throw is one of the most enjoyable backyard Olympic games for kids. Young kids and their parents will love this kid-friendly version.

Kids will love playing this game with their friends.

Hurdle race is one of the perfect winter Olympics activities for preschoolers. Any open space such as a backyard, garden, or lawn is ideal for the kids to spend a few hours in the sun playing this game.

Let the kids burn some excess energy playing this easy volleyball with their friends.

Are you looking for simple summer Olympics activities for preschoolers? This kid-size javelin throw game is ideal for small kids.

The Greeks invented the Olympics, and different races were the only sport played in ancient times. So if you are looking for ancient Greek Olympic games for kids, this simple relay race variation is ideal.

This fun-to-make Olympic torch is one of the easiest kindergarten Olympics activities. Parents can help their kids to make this Olympic torch and let them play with it as they watch Olympics.

Kids will love playing this fun version of basketball with small toys. This is one of the best indoor Olympic games for kids, which can be enjoyed anytime and requires only a few items to play.

These fun games and activities are great for giving your child a taste of the Olympics and engaging them in sports. Play these games with their friends and family to have a fun-filled time to celebrate the spirit of the Olympics.

Are Crib Bumpers Safe for Infants?

Its Because the Voice Within Me Always Says ‘Yes You Can’

Birth Celebrations Across the Globe