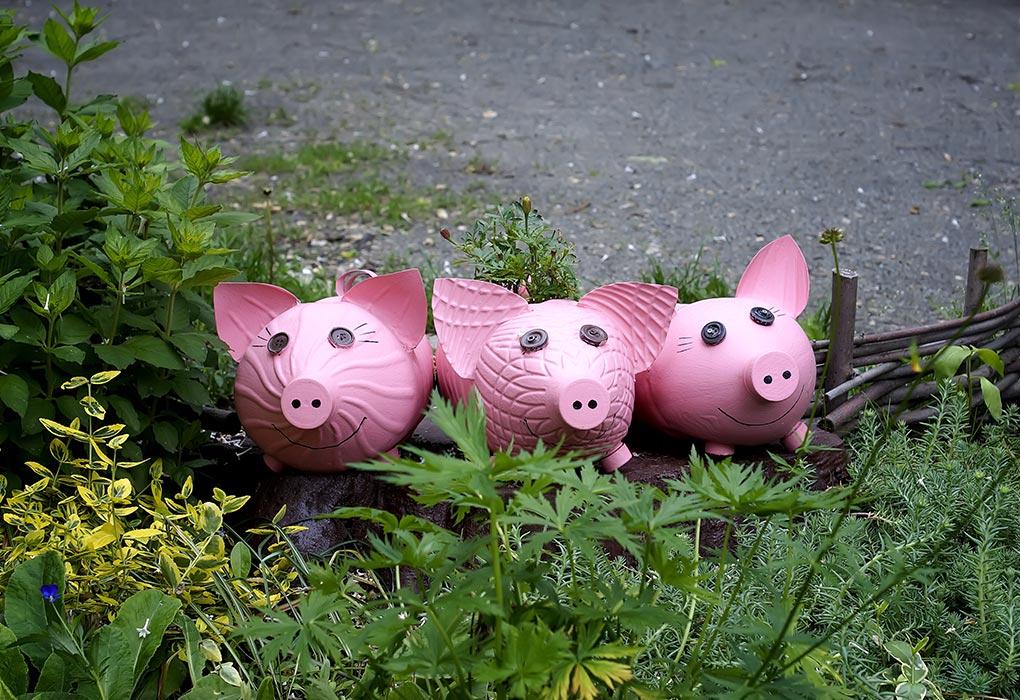 Kids find their happiness in the weirdest of objects and toys. But with age, they start developing a better understanding of the world and the people around them. Hence this becomes an ideal time to introduce them to the concept of a piggy bank. Be it about saving chocolates or keeping pocket money together for older children, having your own piggy bank is a matter of pride for many children. This is a great way to make them realize the value of money, which can be made better by teaching them how to make a piggy bank of their own.

Children find a new level of excitement in being able to store their pocket money as savings in a special way. Helping them with piggy bank art and giving them ideas of crafting their very own personalized piggy banks can help them feel more connected to it.

There’s no such rule that states that a piggy bank should be round in shape. It can even be a square-shaped pig made from a tissue box.

2. A Pig-Shaped Bank from a Simple Bottle

When starting out, it is best for your kids to see how their money is being stored inside their bank. Going with a piggy bank craft water bottle idea can help them make their first bank easily and have fun in seeing their savings stored safely inside. 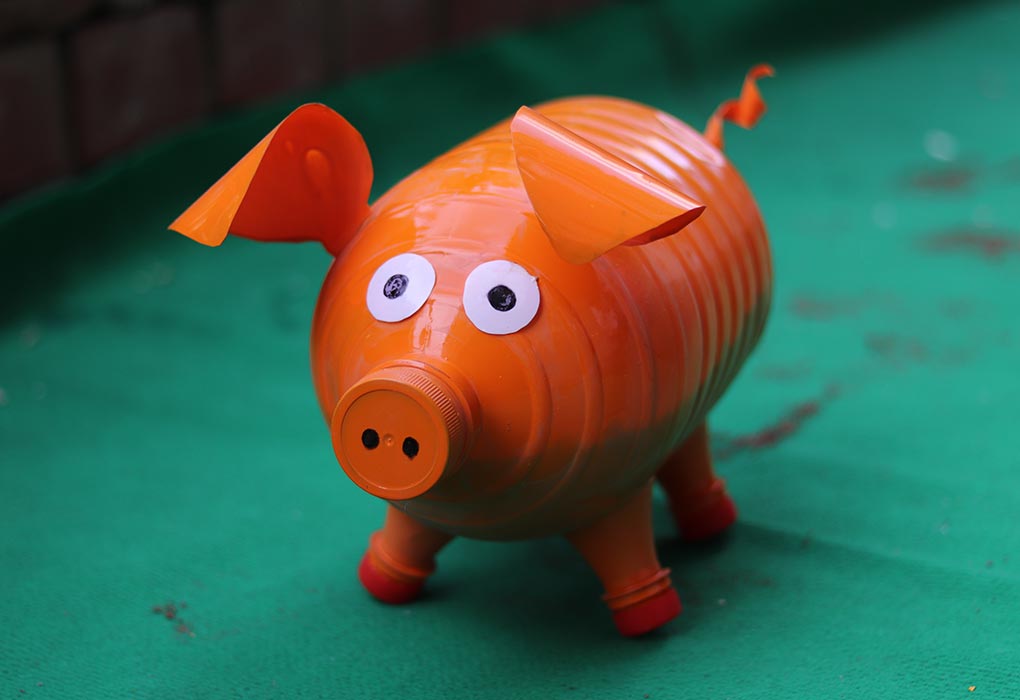 3. A Piggy Bank That Can Fly

Piggy bank is just a general shape for the container of money. You can make an aeroplane piggy bank as well to satisfy your child’s flying enthusiasm.

If you think that it takes numerous steps and multiple objects to make a piggy bank, here’s an extremely simple and straightforward way to get one ready. 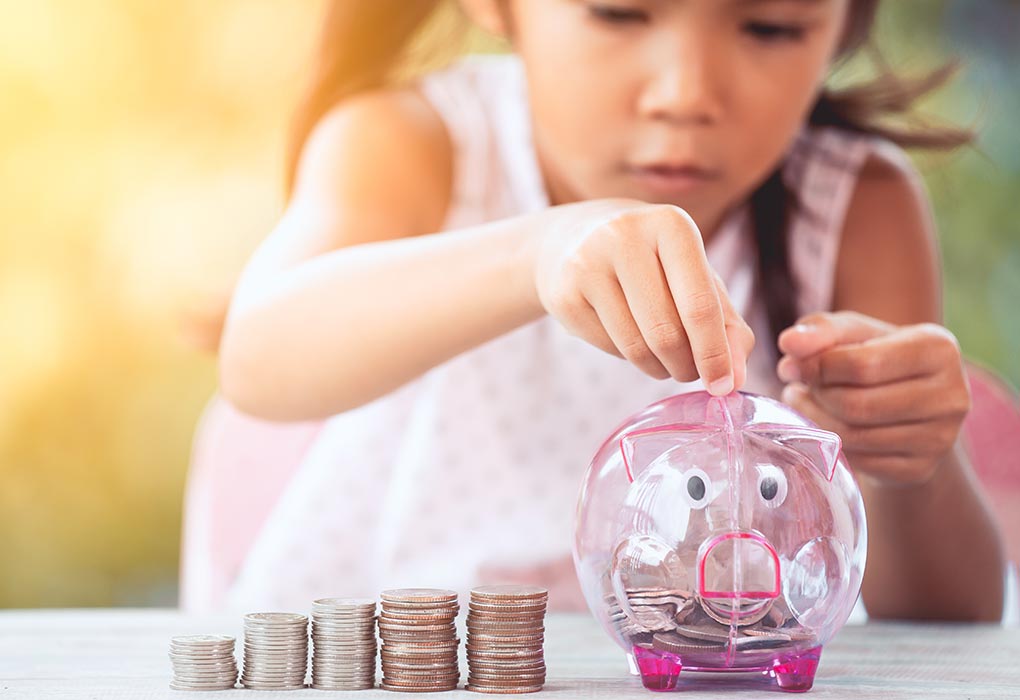 5. A Fancy Piggy Bank From a Ceramic Jar

Putting together a DIY ceramic piggy bank for your child will be a great way to make a durable savings container. And it is a lot fancier than using any simple boxes or containers.

Having a homemade piggy bank is a lot better than going out in the market and purchasing one for your child. Commercial material is always quite generic, even though it may seem flashy. Your own piggy bank allows you to personalize it and make it truly your own.