Differentiating between Domination and Bullying

Differentiating between Domination and Bullying 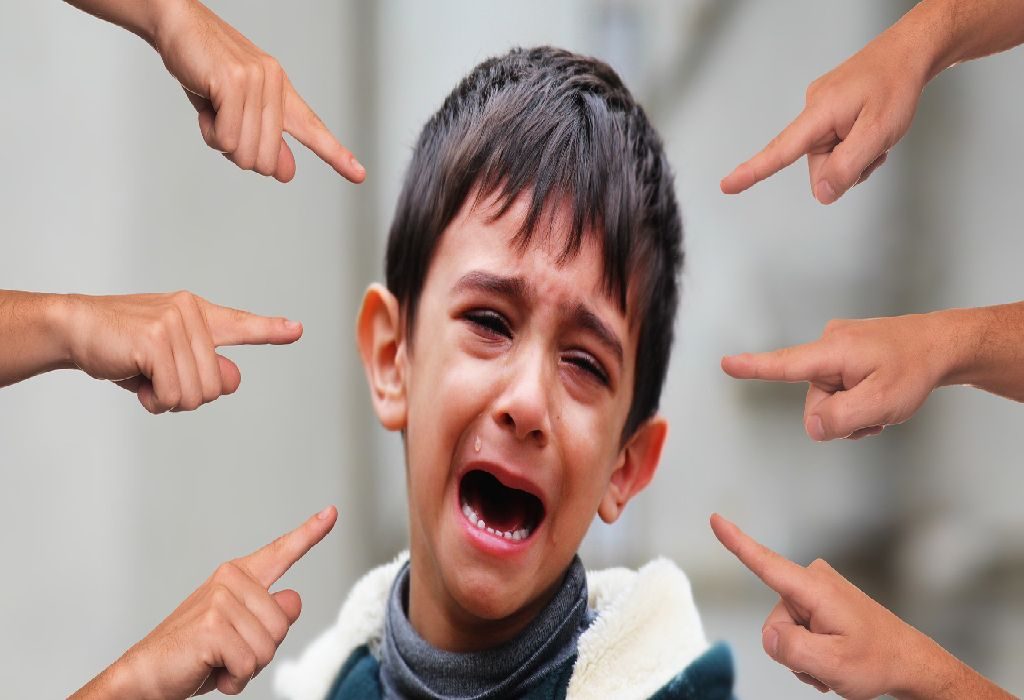 There is a very thin line between bullying and dominating behavior and parents often fail to recognize the difference. It is important to read and recognize the signs, so that you are better equipped to help your child.

All children, especially pre-teens, express some degree of dominating behavior. It may be to protect their belongings or to express their resentment against something they do not like.

However, domination turns into bullying when a child’s aggression targets another purely with the intention of upsetting or hurting him. Parents should be observant towards such changing behavior and step in to prevent bullying at as early a stage as possible.

How to Differentiate Between Domination and Bullying

Look for the Intent

The key to differentiate between the two behaviours is that of intention. As a parent, looking for ‘Why’ your child behaved a certain way might give you a clue to whether he is simply dominating or is in the danger of turning into a bully. If the action stems from a desire to hurt or trouble someone, it is bullying behaviour.

Dominating behavior usually arises from the child’s desire to protect his belongings, from a feeling of being left out from a game. Similarly, this volatile behavior effects young children too. It may just happen from a simple desire to test his boundaries of control. It is often reactive. As a parent, helping a child identify the reason of such behavior can help him overcome it. However, if your child is using domination simply to get his way either with you with other children, it might be the beginning of bullying behavior.

Bullying is Deliberate and Repeated

For a bully, the intention to hurt is very deliberate. A bully often targets the same person again and again by making fun of him, saying mean things or even hitting, kicking or punching him.

Bullying is Against Specific People; Domination is Not

Being dominating is often a part of a child’s personality. He is the same towards all others. A bully however finds a vulnerable target. It may be someone who is physically weak, has fewer friends or is ‘different’ in any way and is not able to respond in equal measure.

Dominant Behavior Might Arise from a Legitimate Position; Bullying Does Not

Some tasks or positions like being a team leader or a class monitor often demand domineering behaviour. This is legitimate. Bullying, on the other hand, goes beyond the demands of the position.

Both bullying and dominating behavior need to be at check. However, bullying has far worse repercussions. Once a child realizes, he can get away with unreasonable behavior, it is difficult to stop him. Other children might take a cue from him and ape his behaviour too. The earlier a parent or caregiver identifies a bully, the easier it is for him to tackle him.