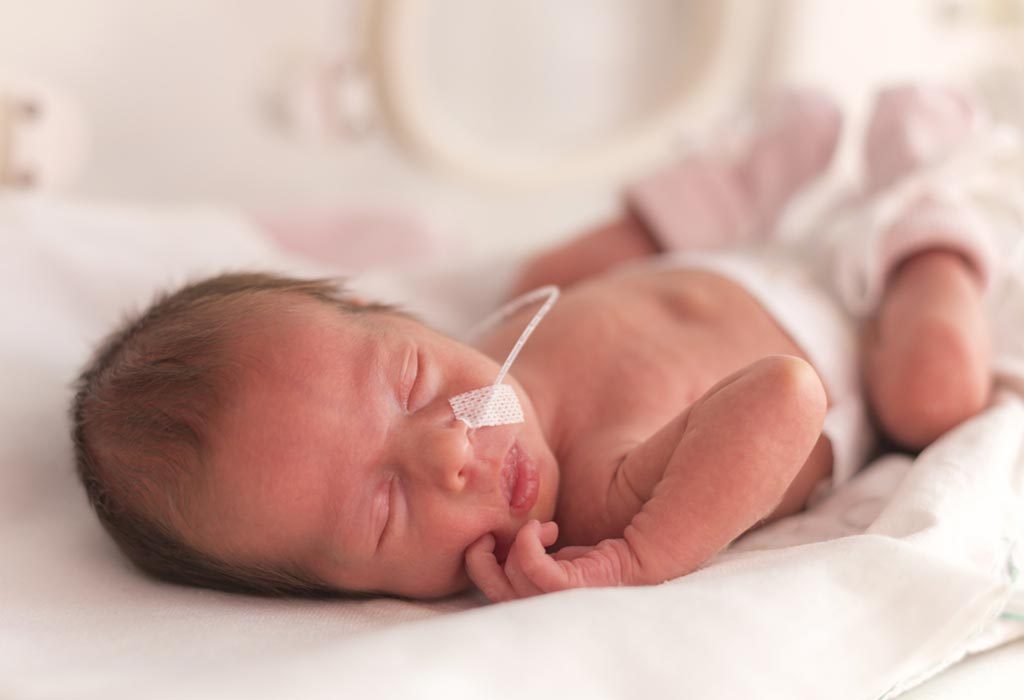 I was 34 weeks pregnant when my baby had irregular breathing for about three days. I had felt it on the very first day itself. When I went in for an examination, the doctor asked me to lie on my left side and took a count of my baby’s kicks. Since this was during Diwali, there was a shortage of staff. I felt helpless, as the limited staff were ignorant. I was also worried about my baby’s survival, as I had finally conceived after two and a half years of our marriage!

I caught hold of a doctor who was out on his rounds and explained everything. But he realised it was already too late. He urged the emergency team to take me on an emergency Cesarean section. After the operation, they took my baby, who then weighed just 1.18 kgs, and kept her in the Neonatal Intensive Care Unit (NICU). She was looking incredibly blue, is what I heard that from my mother. I didn’t get to see her, as she was hurriedly shifted to the NICU. She was kept on a ventilator due to difficulty in breathing. Seeing her in this state made me feel all the more helpless.

On day three, they allowed me to see my daughter. I stood next to her ventilator and leaned closer to her face. I started crying softly on seeing her tiny nostrils holding those oversized ventilator tubes. Later on, I managed to pull myself together, spoke to her positively, and asked her to survive for her dad and me. I also told her how much we loved her.

As days passed, I saw an improvement in her health. She had now started breathing by herself, after being in the NICU for 21 days. I tried the ‘kangaroo mother care’ method at that time since she was a very feeble preemie. It felt strange, and there was a sense of pity for her. Days passed quickly. She slowly struggled and fought all her life battles and survived by god’s grace. She’s now 3 years and 2 months old, and means the world to me.

I just want to share this survival story of my preemie baby girl, with all the women, especially those with premature babies. Don’t lose hope, as everything will be alright!