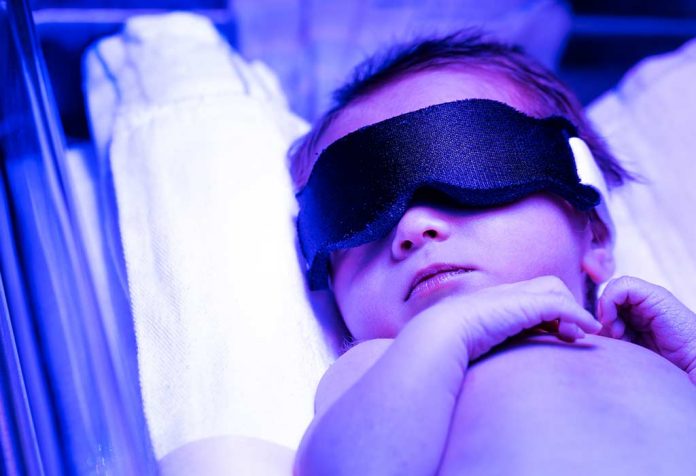 My first pregnancy was very smooth and easy. I didn’t have any complications and delivered my first son through normal vaginal delivery.

When I conceived again after four years, I had shingles just before I realised that I was pregnant, and was very worried about my baby. I was advised to take many tests and ultrasounds. After just three months, the doctor said that I need not worry hereafter as my baby was fine and I could continue with this pregnancy. I was very happy and positive. But this was shortlived as I soon had high fever along with severe joint pain. I couldn’t even walk to the bathroom. Again I had to take many tests and medications. I recovered after some time. When I was in my eighth month, I had severe blood discharge and labour pains. I had been admitted to the hospital for ten days to get my contractions reduced. Doctors gave me steroids for the baby’s lung development. I was very depressed and hated talking to anyone, including my first son. My family decided to send my son to my mother in law’s home. After returning from the hospital, I still had contractions and frequently visited the doctor, where she said these were false labour pains. I cried every day. On December 1st (which was my 35th week) early morning, I had severe contractions. I thought it was false labour pains again. There was no one at home, as my family had gone to a house warming ceremony. I then called my mother, and she reached at 9 o’clock. As it was raining heavily, we managed to arrange for a car after one hour and immediately headed to the hospital. I cried out loud in pain. While we were nearing the hospital, we could see a lot of fog. Our car came to a stop, and the driver without saying a word left the car and ran away, leaving us stranded. We were all very afraid, while my mother and sister were wondering what to do. After five minutes, the car driver returned with an auto-rickshaw and sent us to the hospital. Since it was a Sunday, most of the hospital staff had their day off. The auto driver ran inside and got a wheelchair for me. My mother and sister thanked him immensely and offered him money. He refused it and told us to take care, and it wasn’t fair to accept money in this situation. I was finally admitted to the hospital at 11 o’clock. Within an hour, my son was born, and he was doing perfectly fine. I was very happy to see my son, after a big struggle. I had desperately wanted a daughter, but after a lot of struggle, all I wanted was a healthy baby, so I was very happy. The next day my baby was diagnosed with jaundice, so the doctor said to put him in phototherapy. But my baby cried a lot when he was in phototherapy. The nurses couldn’t handle him, and he was kept in phototherapy for hardly an hour as a result of which the Bilirubin count was even higher the next day. The doctor strictly said my baby should be in phototherapy at all times, except the time he took his feed. I was always with my baby in the NICU. Except for the time I fed him, I would stand near the phototherapy holding his hand and adjusting his eye mask. I became very weak. After two days, I could finally return to my room with my baby. We were discharged from the hospital after a week.

Now that he is 78 days old, he is rolling over. Every time I see him, I feel like I have made a huge achievement, and my heart is filled with love and happiness.

Covid-19 Coronavirus and Our Attitude Towards It