Home Magazine Contributions Breastfeeding – Its Challenges and Struggles Are Different for Every Mother! 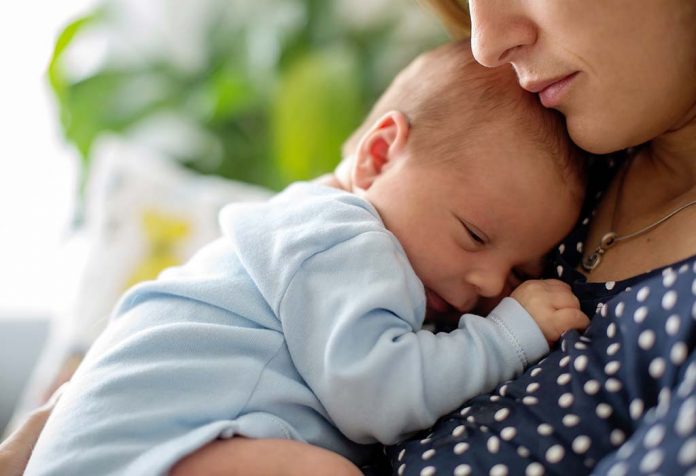 Finding the pregnancy test positive makes different thoughts run through the mind: first about the baby’s health and development, and later about its name, arrival, clothes, and more. During my pregnancy,  I always had the thought of breastfeeding my baby in whatever manner possible. During those nine months, my mother and I discussed everything related to breastfeeding – its basics, its benefits for the baby, its pros and cons, and anything else we could think of. My mother guided me, and gave me plenty of insights. But it seemed like destiny had other plans for me.

Due to some complications, my baby was admitted to N.I.C.U immediately after his birth, and that too in another hospital. Since I had had a C-section, I couldn’t even go to the hospital to visit my baby or hold him. Breastfeeding seemed out of the question. It is a well-known fact that the mother’s milk is the best nourishment for a baby, and as my baby was not well, the doctors suggested that breast milk should be given to him. As it was not possible for me to go to his hospital, I started pumping my milk, and he was fed through the bottle there. After a week, I met him. Holding him in my arms for the very first time felt like nothing I’ve experienced before. It was like a miracle in my life.

After two weeks, he was discharged from the hospital, but by that time, he had become habitual with drinking from the bottle, and was thus not taking the breasts. Now was the real struggle for me. I tried and tried, but it wasn’t working. I was really upset. I watched several videos about this, but nothing was working for me. My milk supply was also getting reduced.

For one month, things went on like this. I cried, I was stressed, but still I tried to breastfeed him, sitting for hours, day and night. I was not finding any success, and his hunger was not getting satisfied; maybe there was another issue there. Then, I thought, it’s fine. Milk is important for him, so he was mix-fed: both formula and breast milk. I had to accept the situation. I had to give him the bottle.

I was continuously thinking about it. And after almost 45 days, I decided that whatever it may be, I will not give him the bottle, neither formula nor breast milk from it. I will only hold him in my arms and breastfeed him. And seriously, I think it was some miracle, because from that day, he was getting satisfied with breast milk, and that too not from the bottle! Maybe my baby heard my feelings, because till date, he hasn’t taken the bottle again.

How to Teach The Pronouns I and You to Preschoolers

From Frumpy to Fashionable Mom With 5 Fashion Must-Dos

Think These 12 Habits Are Good for Your Skin? It’s Time to Avoid Them!

Aksheen Rocque - January 28, 2022
Being single while pregnant comes with various challenges. You may have decided to be a single parent or find yourself in this circumstance by chance. At times,...