A Tulsi Plant and the Quest for "Why" in Life

A Tulsi Plant and the Quest for “Why” in Life

A Tulsi Plant and the Quest for “Why” in Life 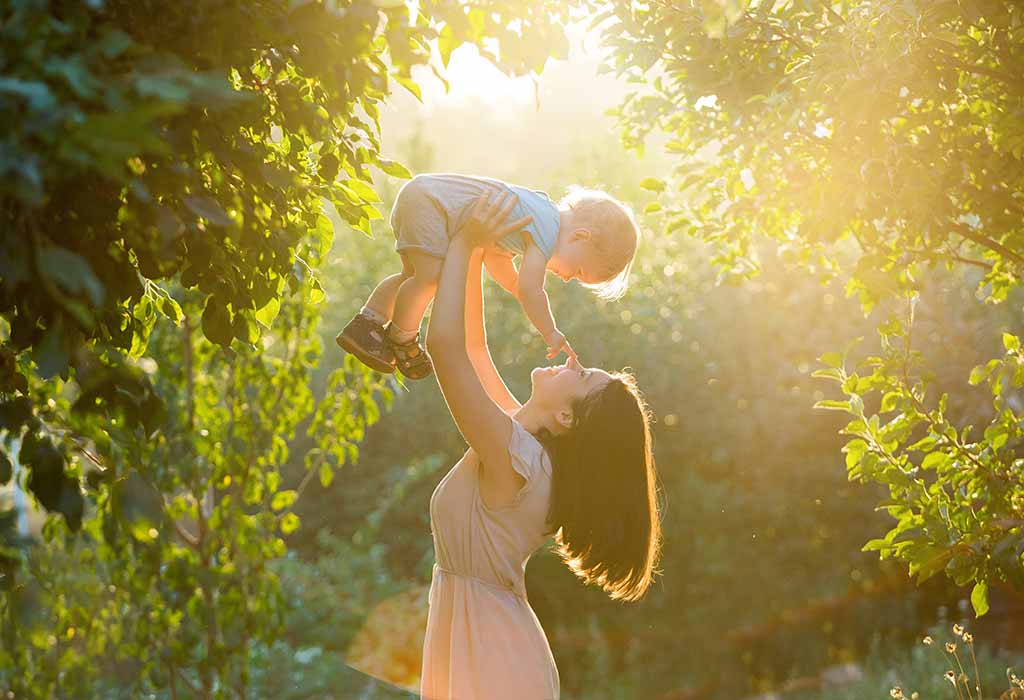 A Tulsi plant needs no introduction. It’s widely known for its medicinal properties and spiritual significance. I had a Tulsi plant in my balcony, planted in a pot. She was almost one year old. With the drag of time, the plant was earning her age. By the time the incident happened, her appearance was similar to an old lady. The tale of my Tulsi plant begins like this…

Like any other day, I was carrying out my daily activities in the prayer room. There, I felt something on my hand; a sensation. When I looked, I found a caterpillar crawling on my pinkie finger. The worm was similar in both size and colour to those caterpillars that infect drumstick plants. But the antenna-like structures protruding from its front and back made it different. As most people would have reacted, I,
with a loud squeak, waved my hand as fast as I could, and the worm fell at a distance. I got it out of my home and guessed how the caterpillar might have found its way.

After getting rid of it, I finished my offerings to my Lord and went to my Tulsi plant to serve and pray. There, I found the same caterpillar attached to the body of the tree. I looked up, and to my awe, the whole plant had been infected by the worms. I felt a sense of shame. I realised I had neglected the plant. The worms had brown coloured bodies to easily camouflage themselves in the branches of the plant. Perhaps this was the reason it had slipped out of my sight.

When I searched on the Internet, I found that the larvae belonged to the tussock moth. The worms were surviving on the leaves of my plant. At first, I was advised to apply insecticide. Somehow, I did not feel
like carrying out worm massacre, especially when they were under the shelter of my sacred plant. Instead, I reduced the water supply. The purpose was to slow down the growth of the plant. The shortage of eats might curb their numbers.

It had been almost a week. The population of the caterpillars was restricted, as the source of food was depleting. Out of all, two were large enough to depart the tree and wriggle onto the wall. Three or four had formed cocoons. However, the plant was still infected with several small to medium sized worms. The Tulsi plant was not looking good. My three-year-old daughter was very curious to watch the worms. To add to her fun, with a stick, I picked a very tiny worm. It was like a newborn caterpillar. As soon as I picked it up, a gust of wind carried it away like a feather. It occurred to me that the wind might be the carrier of the larvae to my plant.

They had eaten almost every leaf and anything green. To save the plant, I broke the branches. Almost every branch was infected, but I anticipated that, if taken care of, the plant would again produce new leaves. I checked the bottom of the pot for caterpillars. There were none. I got rid of the broken branches, cleaned the area properly, and watered the plant adequately. Everything, then, seemed nice.

A day or two passed. I was regularly watching the growth of the TulsI plant. There were signs of new leaves forming. This made me dream of my plant being covered in fresh green leaves. On the contrary, after four or five days, the leaves started to dry, and there was no newly formed leaf attached to the plant. It was evident that I would have to get a new plant as the old plant was withering, and I was quite disappointed that I couldn’t save the plant.

A few days passed again. I had not removed the plant. Until I brought a new one, I was keeping the old yet non-living plant. I still would rain the soil, hoping the plant to show some sign of its existence. Then one morning, out of the blue, I saw a few germinated Tulsi leaves peeking above the soil. They took very few days to stand straight above the surface. I carefully got the old Tulsi plant out of the pot, and slowly, within a fortnight, the pot was covered with many more Tulsi plants. The worms somehow shredded the seeds of the Tulsi into the soil. The cement pot looked like a tiny field of leafy vegetables. The old had perished to make the way for the new.

As life should, it surrounds us with events. I always seek the “why”, which I believe has preceded many good and every bad chapter of the book of my life. Often, my search for the “good -event-why” ends agreeably, but it deeply bothers me when the answer to “why” for an undesirable occurrence is not  interpretable. Sometimes, a long time passes, yet the particular “why” is not found. Perhaps that’s the taste of life. Its blessings come in disguise. Thus, I try my best to solve the puzzle of my life containing the pieces of episodes of my being, which I am getting better at solving with each new chapter, good or bad.