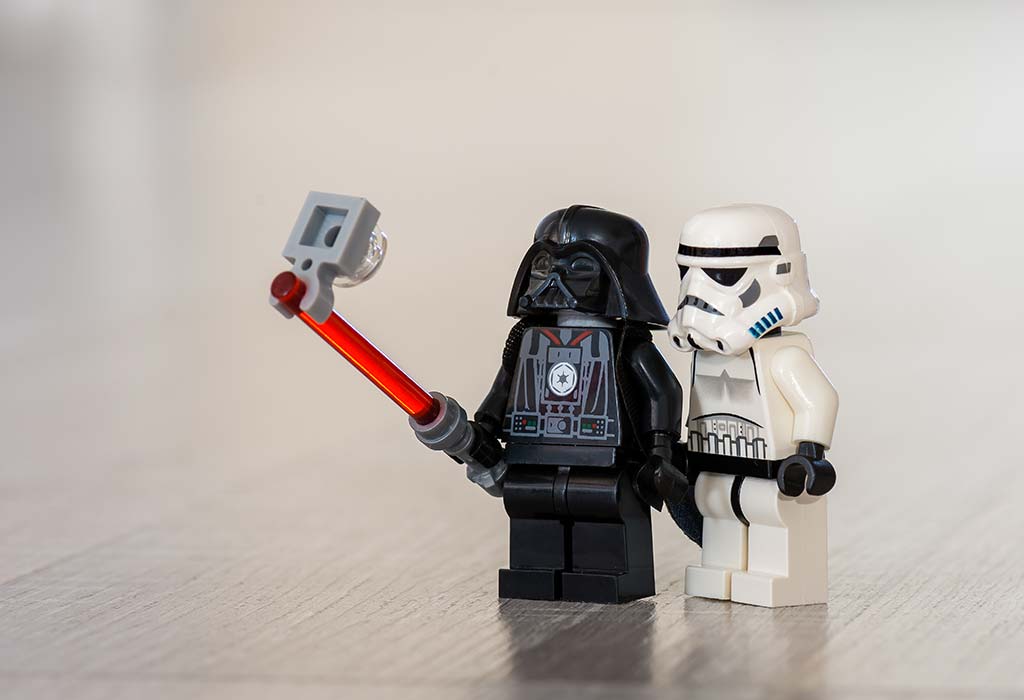 Children love jokes, whether it be cracking them or listening to them. And what is better than star wars jokes? Whether you have recently enjoyed the original trilogy series, or you are that obsessive fan who doesn’t miss out on any movies and tidbits about star wars, you’ll find star wars jokes on those characters. Moreover, these are something from which you can be highly relatable. The star wars dad jokes take the humour to the next level – they can be hilarious and, at the same time, so brilliantly dumb that they’ll be a hit with both the super ultra fans as well as the uninitiated in equal measure.

Whether your child is an ultimate fan of Yoda or Darth Vader, you can totally relate to the star wars name puns or the common shorthands. Look into some of the ultimate collection of an extensive collection of Darth Vader jokes that will lead to muffled giggling:

On Star Wars day, of 4th May, it might be a good idea to relive the scenes, memories, and characters with some giggles and introduce the fascinating world of star wars to your kids if you haven’t already! The star wars flavoured jokes can not only make you laugh but also have the little Jedis asking for more.