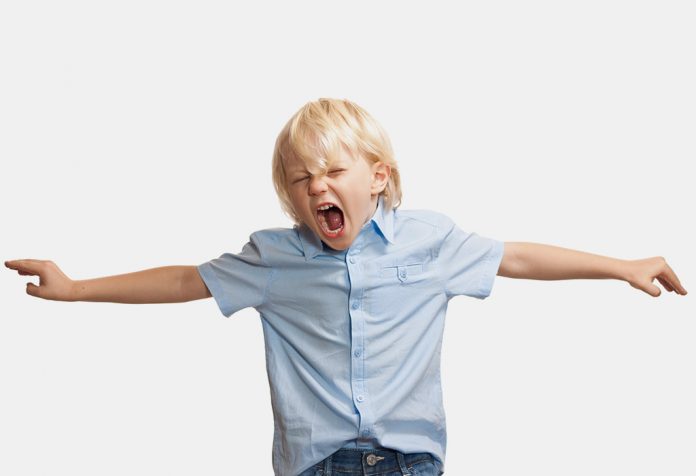 All children are naughty, impulsive or defiant now and then which is completely normal. However, when temper tantrums are frequent during the day coupled with disruptive behaviour both inside and outside the house, it can indicate a behavioural disorder. Diagnosable behaviour disorders can show severe symptoms that impact relationships with friends and family and affect school performance.

What Is Meant By Behaviour Disorder?

Behaviour disorders are characterised by a pattern of persistent disruptive behaviours in children that causes problems at home, school and social situations. Behavioural disorder go far beyond the just giving parents a ‘hard time’ occasionally to persistent impulsivity, inattention, hyperactivity, defiance or even criminal activities. Child psychology experts are of the opinion that the term ‘disorder’ is to be used cautiously with children under the age of 5 as there is difficulty in distinguishing what is normal and abnormal behaviour. It is rare that children below 5 years are diagnosed with a serious behaviour disorder; however, they do exhibit symptoms that can later be classified as a disorder.

Sometimes signs of behaviour disorder in toddlers can indicate neurological disorders such as autism. Autism occurs in a broad spectrum which usually challenges children cognitively, behaviourally and socially. Its symptoms begin quite early and the success of the intervention depends on how soon it was done. Going by the stats of the American Psychiatric Association, about 1 child in 68 falls in one of the Autism Spectrum Disorder.

What Causes Behaviour Disorders in a Child? 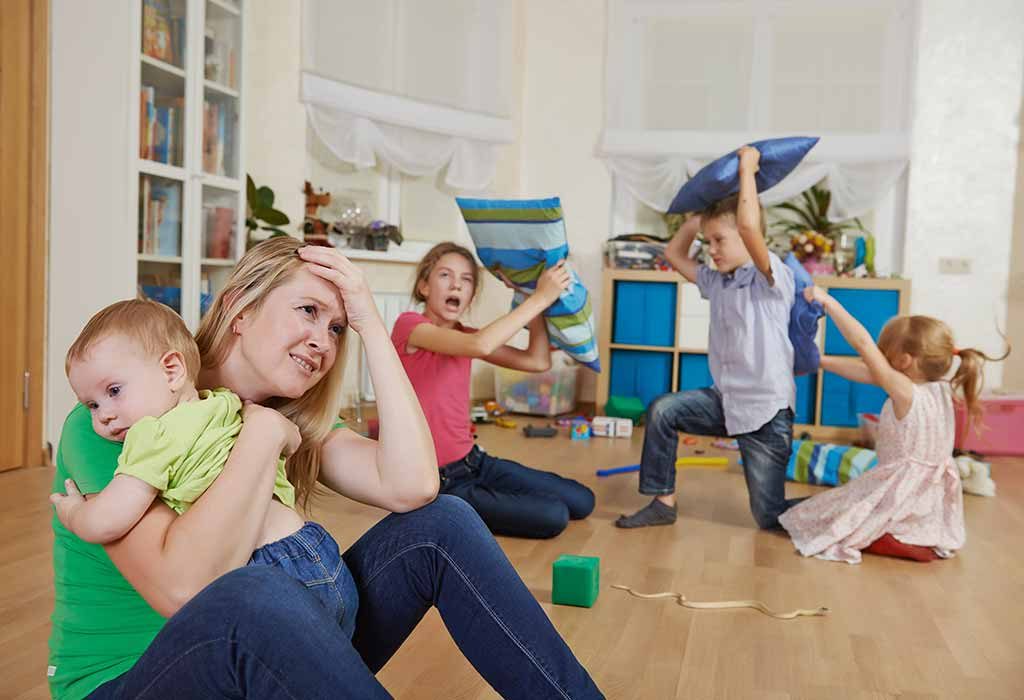 The exact causes of some of the major behavioural disorders such as ADHD, CD and ODD are unknown but there are a number of risk factors, which include:

Difficult or risky pregnancies, low birth weight, and premature birth are seen to be the causes of difficult behaviour in children at later stages in life.

Behaviour disorders are more common in boys than in girls. It is unclear how much of it has a genetic component and how much depends on socialisation experiences.

Children who display anger or aggression very early in life are more likely to have behavioural problems or disorders in later life.

Dysfunctional families are known to contribute to behavioural disorders in children and adults. For example, children who grow up in poverty, abusive households, and poor parenting environments tend to have behaviour disorders.

Behavioural problems are often associated with trouble in reading and writing.

Children with intellectual disabilities are two times as likely to develop behavioural disorders.

It is seen in brain scans that children with ADHD have lesser activity in the brain centre which governs attention.

There are several types of behavioural disorders that affect children and teenagers. Sometimes, they have more than one at the same time.

ADHD is probably the most well known on the child behaviour disorders list as it is almost a buzz word in the popular culture.

This is the most common type of behaviour disorder and is thought to affect anywhere from two to five percent of the children with boys outnumbering the girls by three to one.

ODD is mainly characterised by persistent disobedience and defiance towards authority figures.

ODD is a disruptive behaviour disorder that can cause serious problems at home and at school. It normally starts before the age of 8 years or up to 12 years in some children. Children with ODD are often defiant towards authoritative figures they are familiar with such as family members, caregivers, and teachers. The conduct often warrants disciplinary action and they also have problems with their peers.

Conduct disorder is diagnosed in older children or teenagers who persistently break rules or display delinquent behaviour. These are typically children who are called ‘Bad Kids’. About a third of them also have ADHD and around 5 percent of ten-year-old children have OCD, with boys outnumbering the girls four to one.

CD is characterised by frequent violations or age-appropriate social rules or other people’s rights. Children with CD are often suspended from school and teenagers might even need police intervention. They also tend to abuse substances and require intensive interventions for recovery. 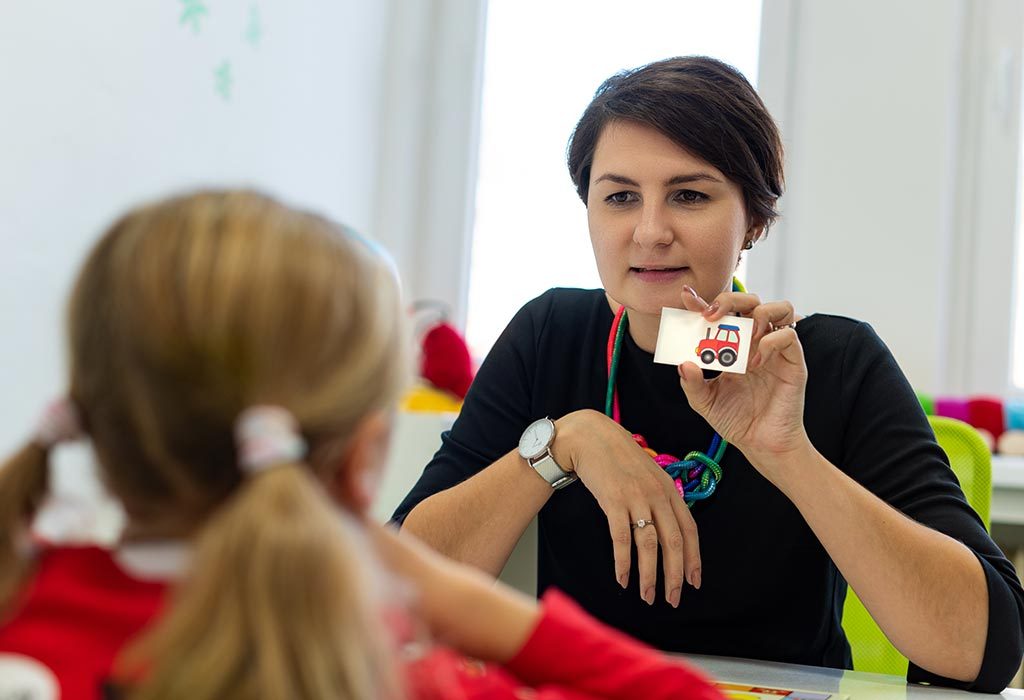 The pediatric behavioural disorders need to be diagnosed after extensive analysis by a psychiatrist or a psychologist. Behaviours disorders are complicated and often involve a combination of underlying conditions. For example, a child who has conduct disorder might also exhibit a number of other symptoms such as depression, anxiety, ADHD, or even a difficult home.

The mental health professional will talk to you or your child or their teachers for an insight into their behaviours. Their medical history and the history of the family are also examined to look for other mental health conditions, family stressors, and learning disabilities. It would take a few appointments or sessions to gather the information and it could also involve standardised questionnaires.

The diagnosis is based on the Diagnostic and Statistical Manual of Mental Disorders (DSM) and the criteria your child meets for the behaviour disorders mentioned in it.

How Are Behaviour Disorders Treated?

When violent child behaviour disorders go untreated, they grow up to become dysfunctional adults. Normally, the earlier the intervention, the better they will do in the long run.

Children are treated with teams of professionals are the treatment is often multifaceted. Depending on the factors that contribute to it, it could involve the following:

Parental Education: This involves training the parents on how to respond to children and offering a broad perspective on the issue.

Family Therapy: The whole family is helped to build communication and problem-solving.

Cognitive Behavioural Therapy: It helps the child gain a different perspective on their situation to control thoughts and behaviour.

Social training: The child is taught the essential social skills needed to get along with others. It could involve learning how to have conversations or play cooperative games.

Anger management: Recognizing the signs of anger or a growing frustration is the focus of this treatment and to come up with proper coping skills that are meant to diffuse the frustration or any associated aggressive outburst.

Treatment of associated problems: A child with learning difficulty along with a behaviour disorder will benefit from the intervention for the learning part.

Encouragement: Children with behaviour disorders will inevitably face repeated failures with their interactions with others and at school. Encouraging them to take up an activity such as sports can help build their confidence.

If your child exhibits difficult behaviour, consult their paediatrician before rushing into to turn into a strict disciplinarian. While all children give their parents a difficult time occasionally, there’s a stark contrast in the intensity and frequency with children who have actually behavioural problems. 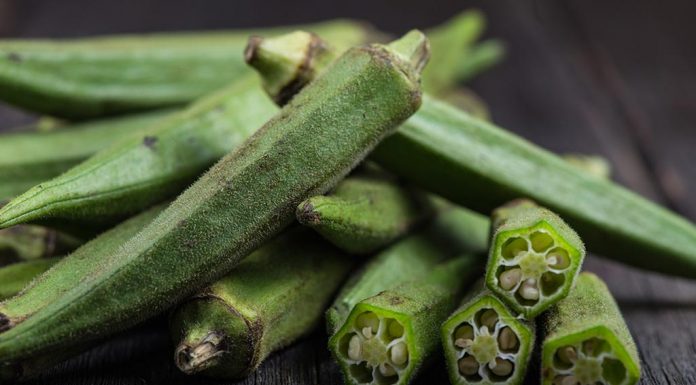 Eating Lady Finger (Okra) during Pregnancy – Is It Good?

Easy Remedies for Dandruff on Eyelashes and Eyebrows