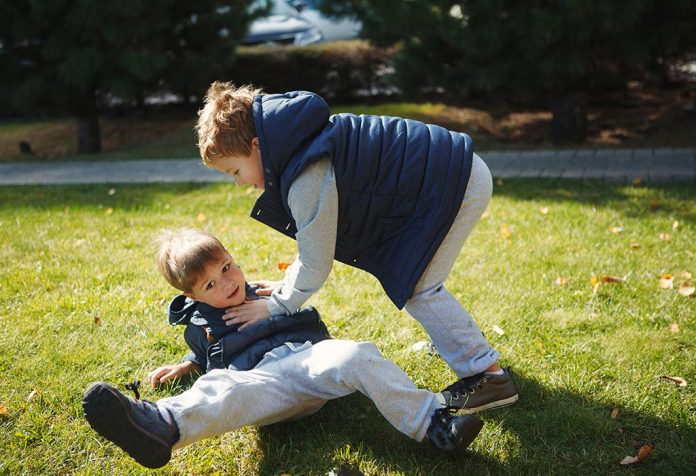 Children grow up in myriad ways. Some might be quiet and obedient but others might be naughty, rebellious or constantly at loggerheads with everyone. At times, these behaviours seem to be too extreme and might be indicative of antisocial behaviour. It is important to know how to help an antisocial child and understand where it originates from.

What is Antisocial Behavior?

Antisocial behaviour can be concisely described as a tendency to behave in a manner that alienates a person from society. It usually involves defiant or aggressive behaviour, coupled with hostile interactions causing harm to others, willfully.

Causes of Antisocial Behavior in Childhood

The reasons why antisocial behaviour may manifest in the childhood of a kid depends on numerous factors. Most of them can be generally grouped into a few categories.

Symptoms of Antisocial Behavior in a Child

There is a chance that some parents might confuse a naughty and slightly rebellious behaviour of the child as him being antisocial. However, there are certain strong symptoms that are evident indicators of the presence of such a behavioural condition.

Risks of Having Antisocial Personality in Childhood

Keeping a lookout for any antisocial personality disorder symptoms in your child is extremely important. It might simply seem like a phase of their childhood, but there are major risks of the behaviour evolving into something extreme and reaching a point of no return. 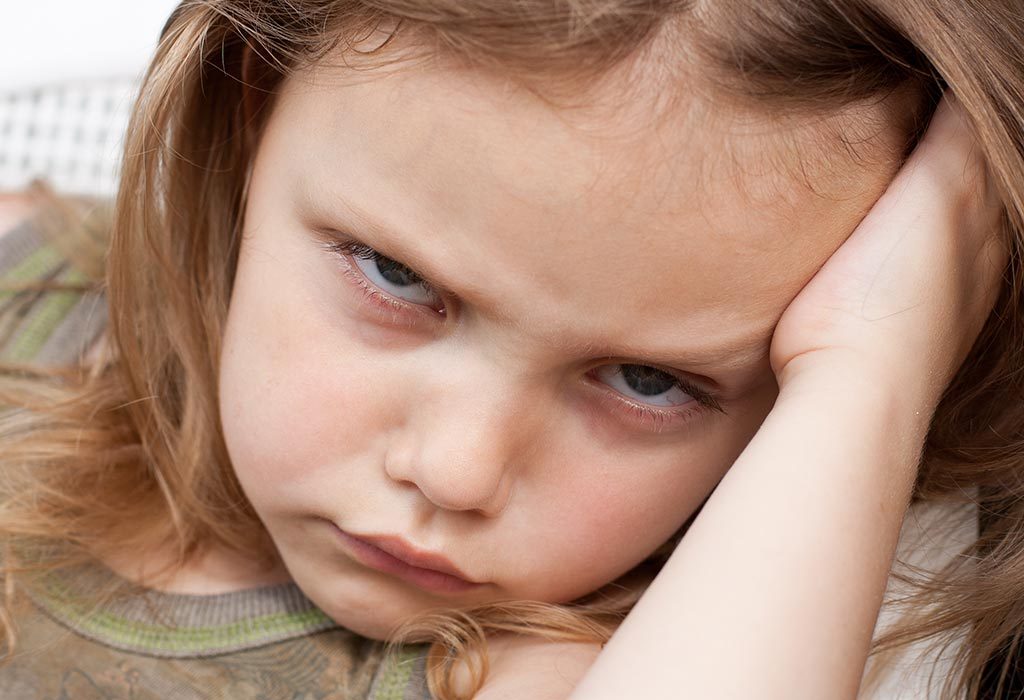 There are numerous examples of antisocial personalities in our societies and most of them are the extremities found in adults. Antisocial personality disorder usually manifests right from childhood. There are many causes that might cause it to develop strongly, and some major signs that can and should be spotted immediately.

Any kind of antisocial behaviour results from an experience of different interactions the child has with the society. If the interactions are primarily stressful and related to conflicts, a child’s ability and temperament to deal with them can vary.

Conditions of hyperactivity or depression can further be responsible for this behaviour. At times, genetic conditions running in the family or brain-development related abnormalities could be a strong precursor to manifesting this behaviour in a child, even when the environment around him isn’t so.

Symptoms of such behaviour start from talking back rudely to adults, refusal to obey any instructions given by parents. These then morph to school-related issues, bullying and disregard for authority, as well as a rebellious attitude filled with aggression, when a child is stopped in his tracks.

Treating any kind of behavioural disorder is not an easy task. It involves an unlearning process on the part of the child as well as a huge amount of patience, love and understanding for the parents. There are some techniques one can use to take the first steps and start handling the disorder in a better way.

How Can You Prevent Your Child From Being Anti-Social?

As always, prevention of the condition is always better than treating it. There are a few ways activities can be prevented, and these range from being aimed at a group in general to being purely focused on a certain individual.

This is more of a generic prevention step and nipping any possible problems in the bud. It includes undertaking large-scale activities in schools that help kids become aware of the behaviour and help them learn the skills to handle conflicts maturely, manage their emotions and keep attitudes in check.

This stage of prevention goes a notch higher. It is usually administered on children who have been recognised to show certain signs of antisocial or rebellious behaviour. By providing them with customised tutoring, counselling sessions and improving their social skills, the growth of antisocial activities can be stopped.

This stage is meant specifically for an individual who has shown repeated acts of antisocial behaviour and refuses to stop them. A very intense and driven series of counselling sessions would be required at this stage, which would also involve families if needed.

Coming to terms with toddler antisocial behaviour can be taxing on the parents. However, the earlier a problem is recognised, the better it can be resolved and prevented from developing into something serious.