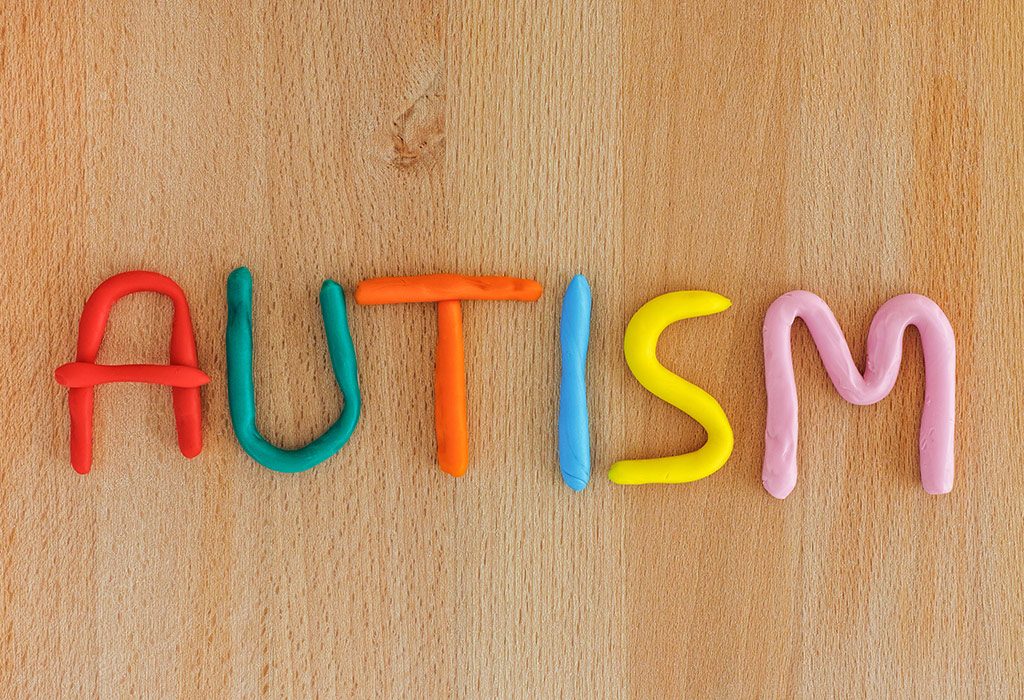 What Is Autism Spectrum Disorder?

Various types of ASD are listed below to help you understand it better and help the affected ones move in a productive way:

People with pervasive development disorder show less or least symptoms of autism as compared to people affected with other forms of autism. They may hardly face difficulty socialising and communicating with someone. If this condition is diagnosed early, changing the diet, taking up social skills classes and occupational therapies can help a person recover faster. Along with Asperger’s syndrome, autistic disorders and more, PDD-NOS were also added to the spectrum of autistic disorders.

It is also known as Kanner’s syndrome and is one of the severe and most common types of autism disorders. They generally show symptoms like lack of communication and intellectual skills. You may even notice that these type of people may be sensitive to touch, sound, light, and smell. People with other forms of autism may exhibit similar symptoms, but people with the autistic disorder show the symptoms at an intense level. 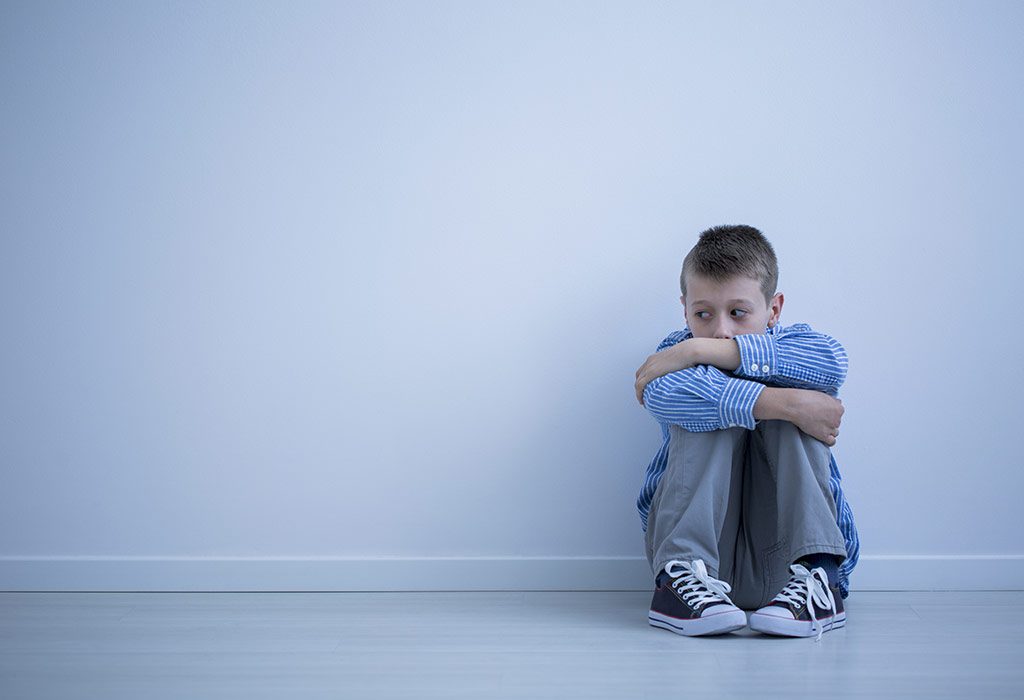 Rett syndrome is a genetic disorder affecting girls. The symptoms of Rett syndrome may be evident in girls from the age of 6 months. It is a type of autism that can be diagnosed medically and its main symptom is difficulty in communication. Rett syndrome impairs a person’s ability to use hands and is termed as a progressive form of autism. Many intense symptoms of this form of autism include teeth grinding, mental retardation, and delayed growth which may be evident as the child grows.

This type of autism is also called as Heller’s syndrome and is one of the rare types of autism as doctors co-relate this to seizure disorders. It is considered as a complex disorder as it gets severe only after the age of 2. Children affected by this type of autism develop normally until the age of 2. They may not face any problem recognizing or interacting with someone. Early diagnosis of the situation will help the child improve through speech, occupational and behavioural therapy. Making some dietary changes may also help improve his condition.

Autism is not discussed much in India. But slowly, things are changing and people are becoming more and more aware of diseases like autism. Knowing the types of autism can help you recognize the signs in people you come across and sensitize a larger group to the condition.