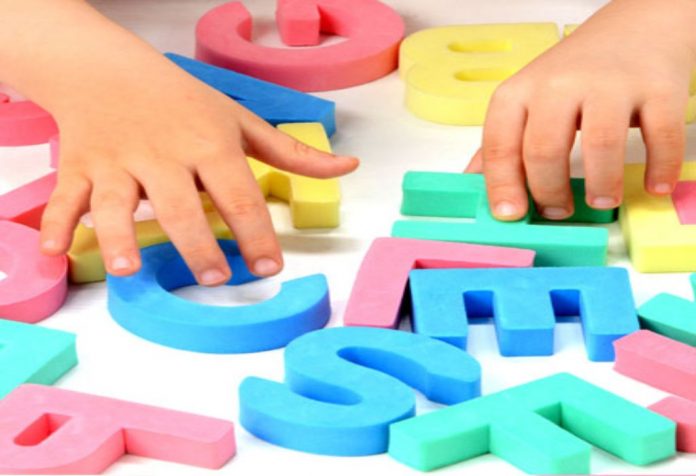 Every child has the capability to become a bilingual or multilingual. The main logic lies behind the time to start teaching languages. If parents start teaching their child multiple languages during the early developmental stages, then the process is easier. Your child mimics all that mom does, so why not put this to a benefit?

The first year of your child’s life is the best time to raise him as a bilingual. During the first year, children’s learning capabilities are at a maximum and this is also the time when they experiment with the sounds around them as well as the sounds they produce. If you haven’t introduced your kid to a foreign language in the first 10 months, then it is best to wait till the child reaches the age of 2 ½ years. After a certain period of time, your child will build a right amount of vocabulary for his first language and now it would be easier for him to distinguish between the language patterns of the first and the second language. There is no need to put your kid in a different school that teaches different languages. You can simply make a change in your routine to make your preschooler bilingual. How to Raise a Bilingual Child

There are times when both the parents are busy and the child doesn’t get enough time at home to learn a new language. To build bilingual language skills in your kid, you may look for outside help. For your kid to learn a foreign language with proper pronunciation, it is essential to ensure the following factors while finding a school:

The main purpose of encouraging your child to learn a second language is to increase your child’s imagination and creative abilities. It will not only make him aware about different cultures he is being brought up in, but it would also open up many opportunities in his career. All the best!

All Time Favourite Quotes for Brother

Eating Jackfruit During Breastfeeding – Is It Safe?