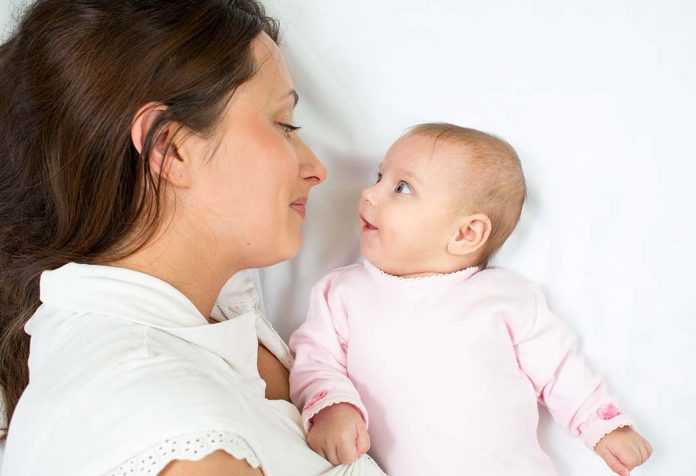 You may have noticed that every time your toddler comes across something new, be it an object or a person or a situation, he will look at you for your reaction or approval before he interacts with it. That is called social referencing; a tool which helps babies explore the world around in a safe manner by relying on the caregiver’s cues. By better understanding how social referencing psychology works in babies, you can learn to use it to make him develop better.

What Is Social Referencing?

Going by the social referencing definition, it is the process through which infants read the affective displays of their parents or caregivers to regulate their response towards persons, objects in the environment and situations. It is an important mechanism that allows infants to understand and explore the world around them.

The social expressions of parents towards their infants or toddlers are a crucial step that influences their upbringing. It’s a common experience of parents in the play park where children fall or get hurt. Often the child looks at the expression of the parent to determine how intensely they should react. It’s also known that despite the event that upsets/hurts the child, the child will regulate their reaction by looking at the expression of the parent. Social referencing can take on many different forms starting from subtle cues in the form of facial expressions and gestures to major emotional outbursts or events. It can also occur anywhere such as home, school, playground, water parks, social gatherings and everywhere else.

Children at a very young age are quite vulnerable and impressionable without a baseline for how much they need to feel or express and this is where social referencing comes into play. As they learn from their parents, they would develop responses to situations based on how their social referencing has been. An overly reactive parent who exaggerates things will influence the child to become hyper-conscious about everything as they grow older and well into their adulthood while a parent who does the opposite will raise a child who is more relaxed and not overly sensitive.

Infants as young as six months use social referencing to understand their parents and surroundings and their development continues throughout childhood and even into adolescence. Here is how social and emotional development occurs as children grow.

Importance of Social Referencing in Your Child’s Development 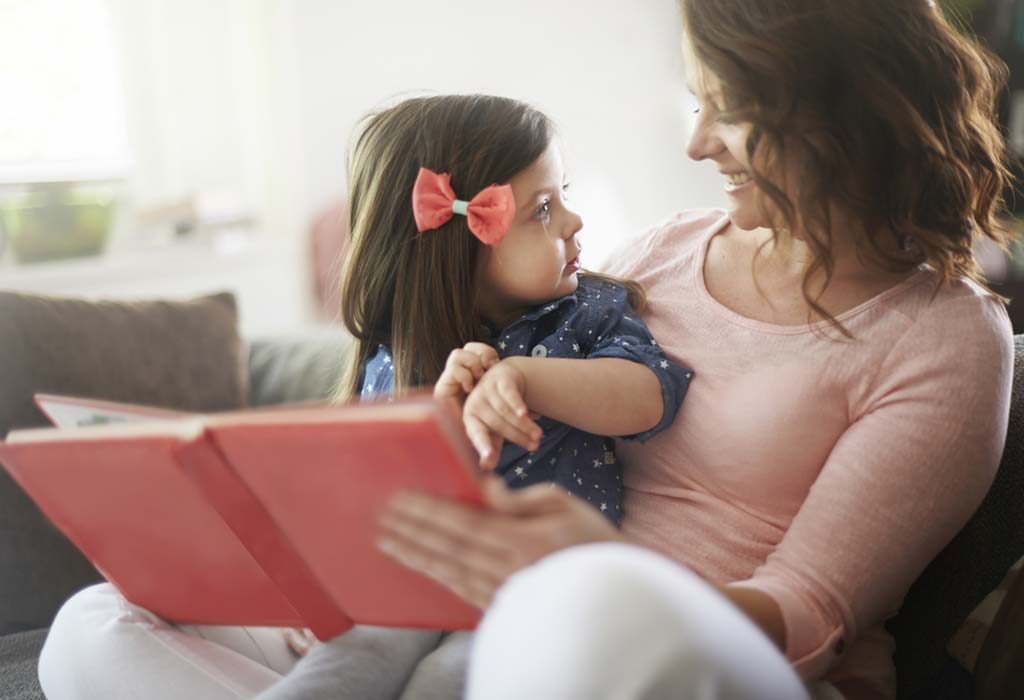 One of the best examples of social referencing is when your child looks at something shiny on the ground and turns around for your reaction on whether it is okay for him to touch it or pick it up. Your frown or smile can reinforce his reaction to the new object and proceed to touch or avoid it. Similarly here is how social referencing plays a role in your child’s development:

How Can Parents Use Social Referencing As a Teaching Tool for the Betterment of Their Children?

Whether you are aware of it or not, social referencing is an on-going developmental process in children. Your emotional states, gestures, actions and the situations that come up in the family are constantly working as social referencing. By being aware of it and controlling your actions, it is possible to use it for your child’s benefit. Here is how:

When Is Social Referencing Useful and When Is It Not? 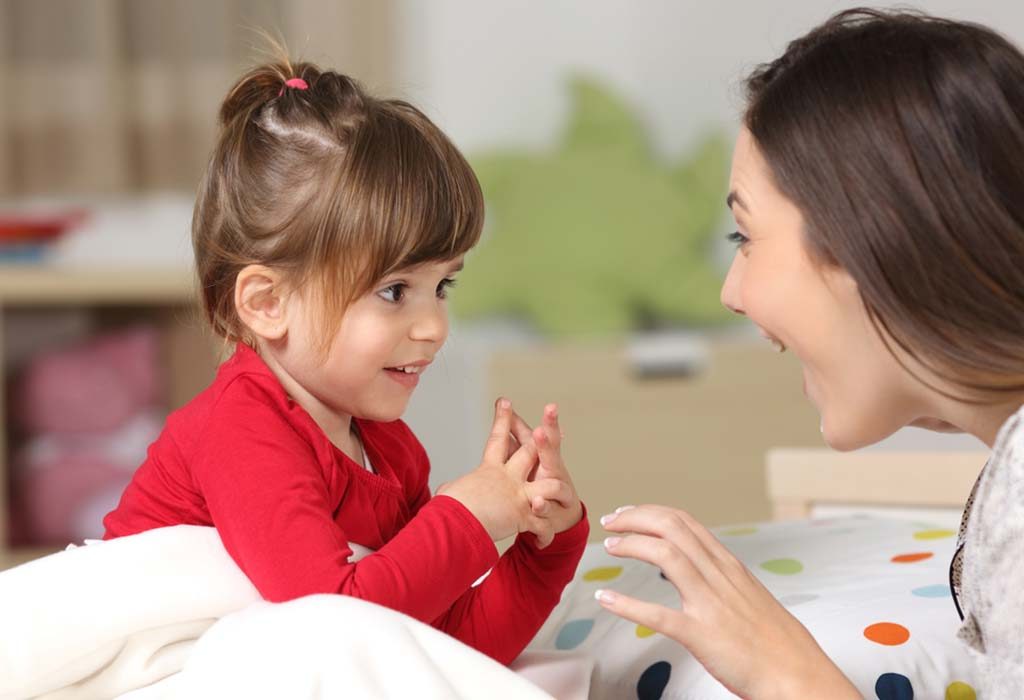 Social referencing can occur both through negative and positive gestures and expressions. What is interesting is that as babies get older, negative reactions seem to have a stronger effect than positive ones. That makes sense when it comes to negative vs positive social referencing because as children get older, they tend to indulge in riskier activities which would make you react quickly and more dramatically. Therefore positive social referencing takes a backseat as more and safer activities become autonomous. You can also see this in social referencing during mealtime when positive reactions to certain foods will spike their interest in them. However, as they get older, no matter how often you portray a dish as delicious, it takes a while to get them to try it. On the other hand, even a small negative remark about food will remain in their memory for a long time influencing their choices.

Social referencing is an integral part of a child’s development. With everything that you have learnt about it, you can choose to express yourself better to mould your child’s emotional development as they grow older.

How to Draw a Horse for Kids