Home Preschooler Health Your Guide to Autoimmune Disorders in Children 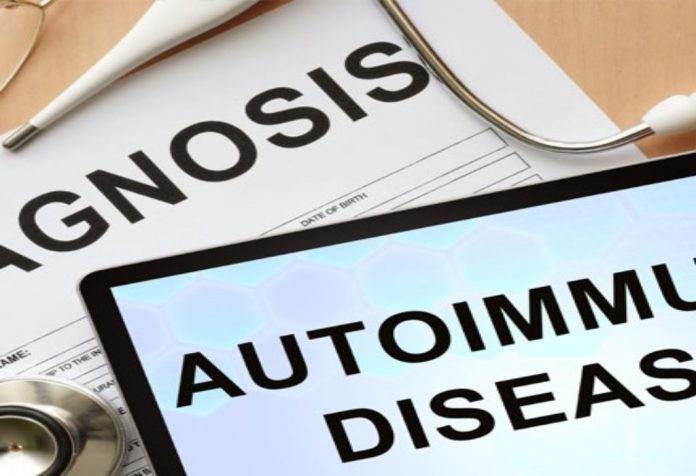 Autoimmune disorders in children are rare. Doctors and scientists are still trying to establish its causes and a definitive method for treatment. If your child is diagnosed with autoimmune disorders, understand its signs, symptoms, and prognosis at once.

The immune system, in layman terms, is a natural protection, a shield from diseases. If the immune system is out of place, we would be sick all the time! Immune system comprises of special cells, molecules, tissues, and organs. They become the natural defenders of the body to fight off germs and harmful bacteria 24 hours a day. However, errors within the immune system can lead to increase in illness and diseases.

What is Autoimmune Disease?

A serious malfunction in the immune system causes it to attack the body’s healthy organs and systems treating them as foreign. An autoimmune disorder can affect any part of the body, especially connective tissues such as skin, muscle, and joints. It is referred to as a disorder because it forms a cluster of diseases. As of now, approximately 80 diseases have been identified that are linked with autoimmune disorders. Autoimmune disorders in children can stress out parents immensely.

Common autoimmune conditions among kids include type-1 diabetes, juvenile arthritis, lupus (inflammatory) and celiac (hyperactivity of gluten resulting in indigestion) diseases.
Types of autoimmune diseases are classified according to the various organs it affects. For example:

The precise reason for occurrence of autoimmune diseases is still unknown. There are various theories that were put forth, criticized, evaluated, and even discarded. However, scientists have come up with three autoimmune disease causes among certain population:

Some household options include eating healthy and balanced diet, regular exercise, reducing stress and immediate appointments with doctor for even simple cough and cold. Autoimmune disorders can have drastic effects not only on the child but also on the parents. In any case, should symptoms arise, you must immediately consult with your doctor.

Boost Your Immunity With These Ayurvedic Remedies to Fight Covid-19

Parental Control on YouTube – How to Ensure Safe Search

Drinking Water in Copper Vessel During Pregnancy – Is It Safe?