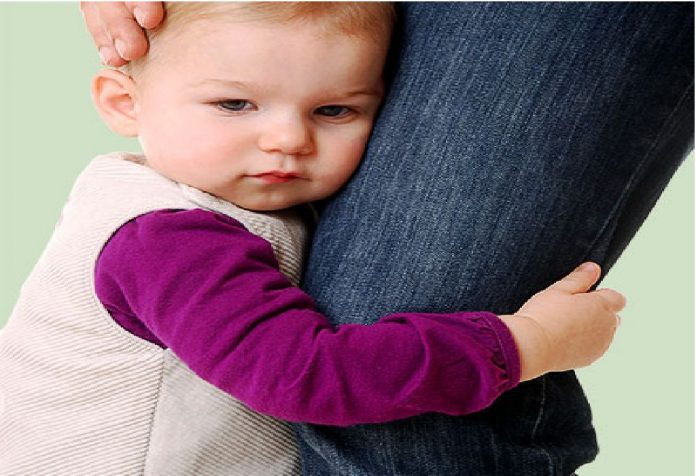 Every child exhibits different behavioral characteristics while growing up, causing us to label them as outgoing, shy or friendly. A child showing symptoms of Asperger’s Syndrome is also likely to be assumed as having nothing more than a ‘different’ personality. This often makes the diagnosis of Asperger’s difficult and delayed. By being aware of the common symptoms of this disorder, parents can look out for telltale signs that point to something more than just behavioral quirks.

Asperger’s Syndrome falls under the umbrella of Autism Spectrum Disorders or ASD, due to the high level of similarity that it shares with autism and related disorders. Yet, most cases of autism are usually detected early, within the age group of 2-5, while the average age of diagnosis of Asperger’s cases is in the 6-12 age group. This is mainly because the symptoms of Asperger’s are often confused with childhood peculiarities and most parents brush them off, expecting their child to outgrow them, eventually. It’s only when they’re much older that parents realize that all is not as it should be. As with any disorder, early diagnosis makes a huge difference in its management; so it helps to be aware of the common signs of Asperger’s Syndrome, so that a specialist can be consulted at the earliest, if necessary.

Children with Asperger’s want to fit in with their peers and don’t want to be by themselves; the problem is they don’t know how to. Conventional social niceties and rules don’t come naturally to them, and making a conscious effort to do the same ends up looking awkward and clumsy. Here are some common signs of Asperger’s that are different from children who are just naturally shy.

The symptoms of Asperger’s Syndrome can range from mild to severe. Mild Asperger’s can be mistaken for childhood quirkiness and go undiagnosed till much later. Severe Asperger’s may make a child appear more ‘abnormal’ than he actually is. This can often affect a child’s self esteem and a difficult social life can make him withdraw further. It is important for parents to be aware of their child’s behavioral characteristics so that they can get the right help and support at the earliest possible.

Why Chhath Puja Holds a Special Place For Women

Two Easy and Effective Tips on How to Be a Happy Mommy!