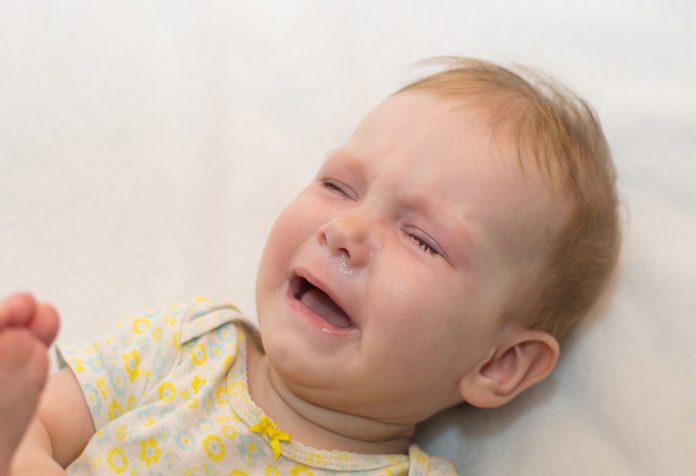 How Does Your Baby’s Sense of Touch Develop?

Irish Twins – Risks and Parenting Tips for Raising Them

4 Secrets For a Merry Christmas Morning With Kids

Rewards for Kids – Best Ways to Motivate Your Children