Why Does Your Baby Sneeze All the Time?
Baby Sneezing: Causes, Signs and When to Worry

Home Baby Health Why Does Your Baby Sneeze All the Time? 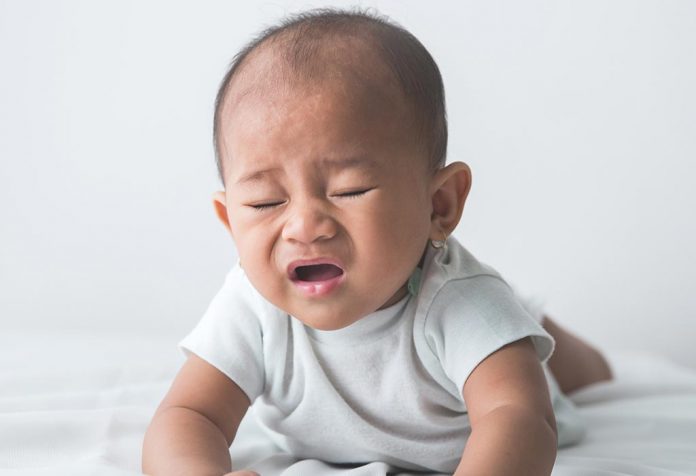 Does your little one sneeze a lot? If yes, then you must be thinking that she is sick. Her every sneeze or sniffle might make you wonder that something is wrong with her and you may panic. But you don’t need to worry if your little one sneezes too much. Find out why your newborn might be sneezing too much and what you can do about it.

Is it Normal for a Newborn to Sneeze?

If your newborn sneezes a lot, you should be reassured that her body is working just fine. Sneezing is a healthy action and you should be happy to see your baby sneezing. It is a reflex action controlled by the nervous system which helps clear the dust particles in the nasal passage or to remove congestion in the respiratory system. The air we inhale is filled with dust particles, chemicals, pollutants, germs, and other impurities which needs to be cleaned through sneezing. So, if your 2-month-old baby is coughing and sneezing but does not have a fever or other symptoms, you need not worry about any serious illness – you can speak to your child’s doctor if you have any concern.

Instead of worrying about the frequent sneezes, you should be happy that your baby’s body is reacting in a natural way. Sneezing will help clear the dust particles and impurities clogged in the tiny nasal passage of your baby and keep the flow of air in and out of her nasal passage in a natural way. However, if she is sneezing continuously, you should consult a doctor.

Why Does Your Baby Sneeze So Much?

All newborns have a different pattern of breathing. For instance, some babies may take rapid short spurts of air and then slowly steady their breathing. So it may take your little one a while to master the art of breathing normally. Sneezing is a common phenomenon in newborns but there are quite a few reasons why she may sneeze a lot.

1. To Clear Impurities in the Nose

Newborns have tiny noses, and tiny noses mean tiny nasal passage. Your little bundle of joy’s cute tiny nose also has a narrow nasal passage which can easily attract dust particles from the atmosphere. Hence, she may sneeze to clear her nasal pathway.

3. To Unclog a Blocked Nostril

Babies often suffer from a clogged nostril. When you breastfeed your baby, her tiny nostrils may get pressed or flattened (as she might be clinging to you). This may cause a temporary block in her nostrils which then gets unclogged by sneezing. 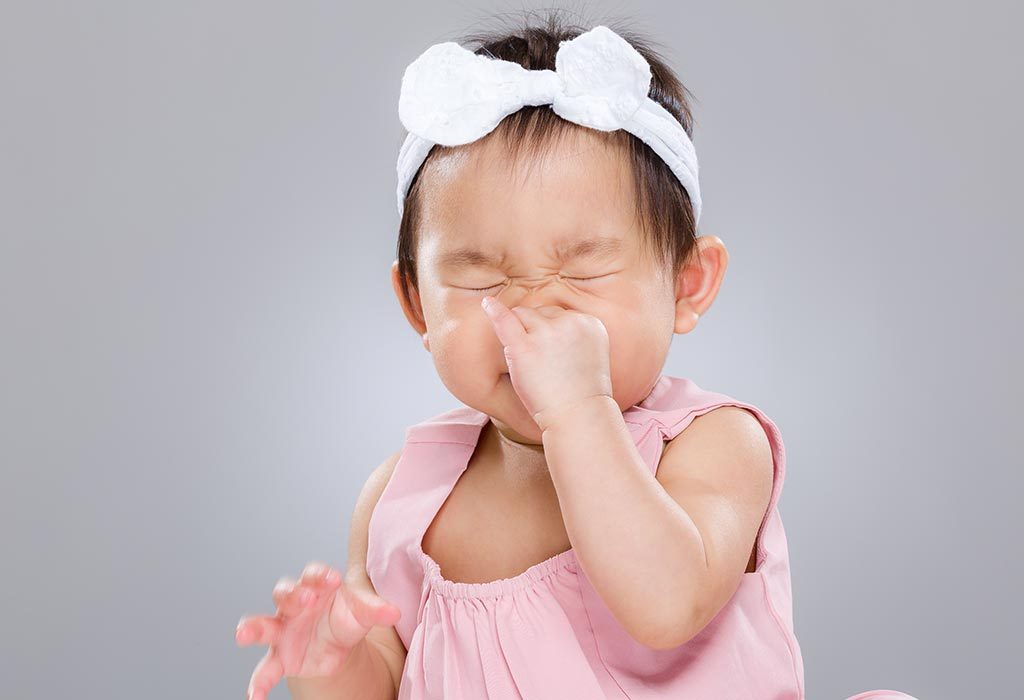 4. Due to the Presence of Irritants in the Air

The irritants like cigarette smoke, strong cologne or perfumes, dust particles, etc., present in the air can also make your baby sneeze. Babies also vomit milk; if your little one vomits milk, it can enter her nostril and cause irritation and sneezing. Since your little one can’t snort or sniff to get rid of the impurities, she may eventually have to sneeze. In order to prevent this, you can keep your house ventilated. You can either install exhaust fans in your house or keep the windows open frequently for better air circulation.

5. Due to Fever or Illness

Sneezing in babies can also be a sign of a cold. The most common symptoms of cold include upper tract respiratory infections, sneezing, coughing, and nasal discharge. Due to an immature immune system, your baby may catch a cold from other members of the family, if they have a cold. So as a parent, you must ensure that anyone who takes the baby in their arms washes their hands properly and uses a sanitizer before holding the baby. Alternatively, you can also use anti-histamines as per the doctor’s prescription. Also, once infected with cold, immediate treatment is required to prevent severe infection.

6. Due to the Dryness in the Air

As your little one has a tiny nasal passage, the mucus in her nose may dry easily. You may witness this more in the winter months or at dry places or in air-conditioned rooms. As a result, she may sneeze more often. In order to avoid this, you can use make her use a vaporizer – it will help lower nasal dryness.

7. Due to Some Allergy

Hay fever can also be one of the causes if your baby is sneezing frequently. Also known as allergic rhinitis, hay fever causes nasal congestion. The impure particles in the atmosphere cause allergic reactions which lead to hay fever. It can also occur due to dust, insect bites, or animal hair. This can be avoided by protecting babies from foreign particles and allergies. Since it is not practically possible to do so, you may also use anti-histamines as per doctor’s prescriptions.

Babies sneeze quite frequently in a day and at times in a row which is again very normal. But if your baby has a runny nose, is sneezing all the time, and shows symptoms of a cough and fever, then you should consult your baby’s paediatrician immediately. Also, if your baby suffers from the following symptoms then she will require immediate medical attention:

Some other common signs which newborn babies experience include hiccups and rattling noises while sleeping and breathing, etc. Some babies even make funny noises while sleeping which can also be considered as baby snores. But remember there is no reason to panic till you witness some very serious signs of illness. Regular doctor visits and detailed discussion regarding the baby breathing patterns will put your mind at ease.

Newborns sneeze all the time and it is normal. However, if it is accompanied by a runny nose and fever, then your little one might be sick. Take her to a doctor and get her checked, she will be fine! 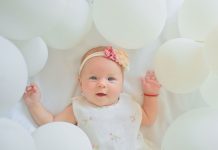 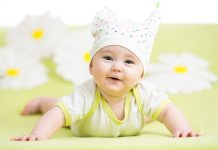 200 Unique Baby Names Ending in er for Boys and Girls 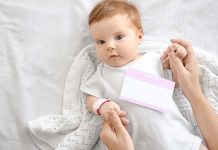 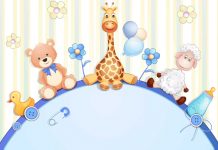 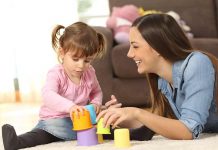 How Much to Pay a Babysitter – Ways to Determine 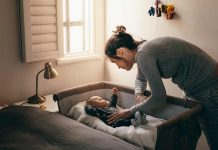 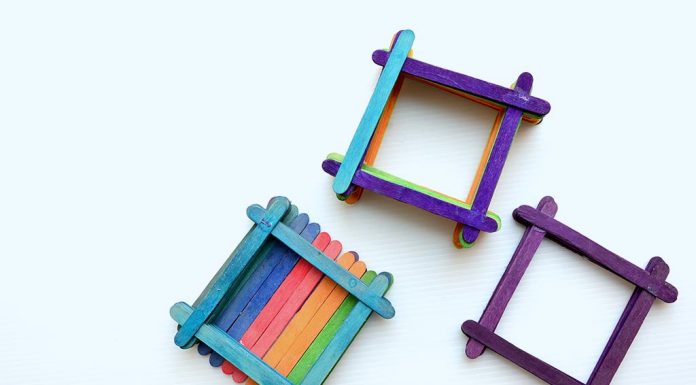 Mahak Arora - April 6, 2020
A name doesn't have to be lengthy to sound majestic. A short and simple name sounds cute and is easy-to-pronounce. Many people today are...

10 Amazing Pumpkin Crafts And Activities For Toddlers, Preschoolers And Kids