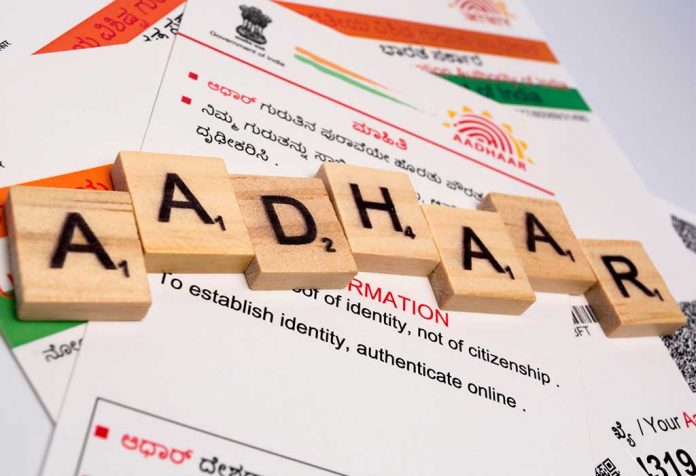 Aadhaar has become one of the most reliable and important proof of identities for every citizen of India. It contains various important demographics as well as biometric details of the cardholder, which is very tough to forge. Irrespective of age, the Aadhaar issuing authority, UIDAI, has made this scheme possible for every Indian citizen.

Why Kids Require an Aadhaar Card

People of all ages can use the Aadhaar as proof of their identity. Aadhaar can be used to establish the identification of adults and children in flight and railway bookings, admissions in schools, etc. They are also very useful for getting other official documents from the government such as the voter ID card, PAN card, driving licence, etc., as soon as the minor turns 18.

You could have mutual fund investments in the name of your child even if he is a minor using the Aadhaar. Usually, the child’s birth certificate is needed, but many companies nowadays accept the Aadhaar as well.

How to Apply for Your Child’s Aadhaar Card

For Aadhaar, the process for enrolling children is different.

1. For Ages Five Years and Below

2. For Children Over Five Years of Age 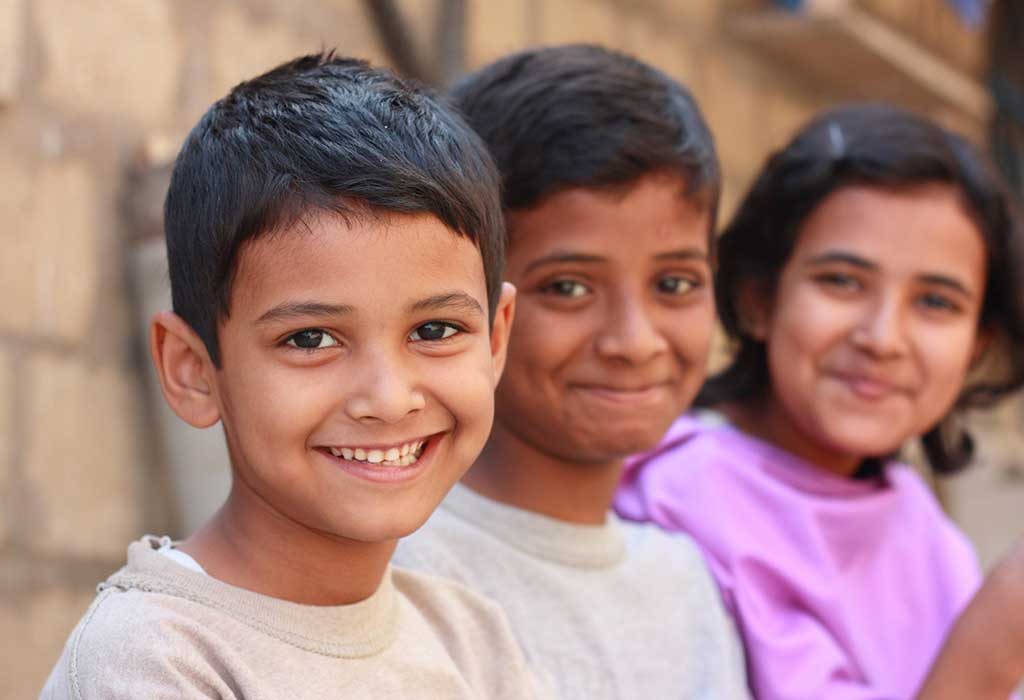 How to Access the m-Aadhaar & e-Aadhaar Card for Kids 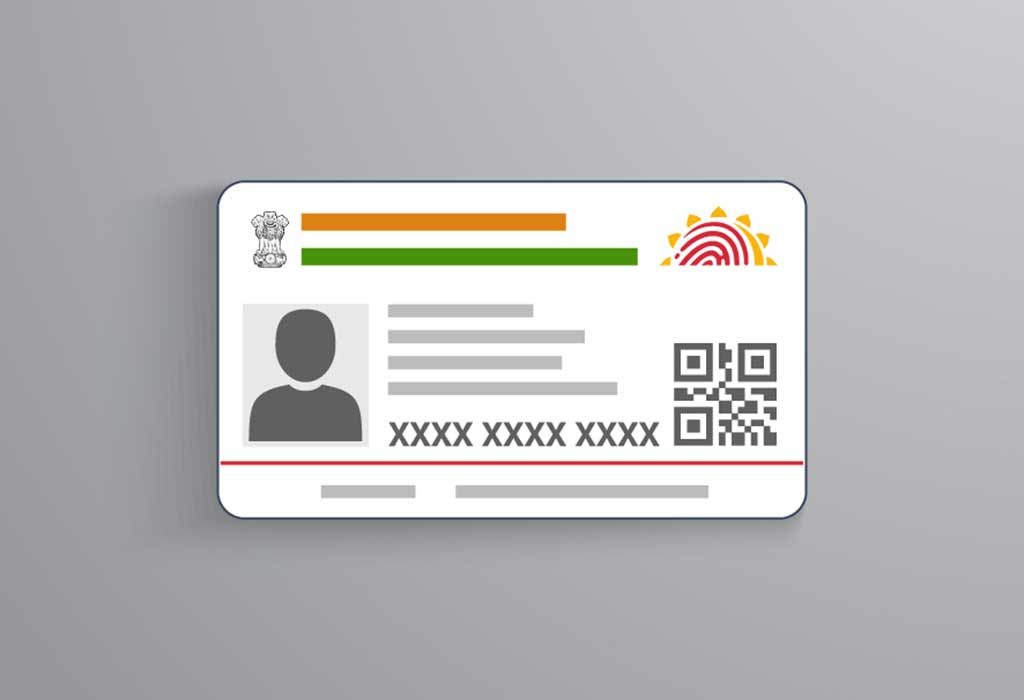 Here are the lists of documents you will need:

1. For Ages Five Years and Below

2. For Ages Five Years and Above

You might have many questions about the process of obtaining an Aadhaar card for your child. Here are the answers to a few of them.

1. Is It Compulsory for Kids to Have an Aadhaar Card?

It is not mandatory for kids to have an Aadhaar card as of now, but there is no harm in enrolling them for one.

2. What is the Processing Time for Kids’ Aadhaar Card?

It will take up to 90 days from the time you enrolled the child for the card to reach the residential address you have given.

3. What is the Colour of the Baal Aadhaar Card?

If your child is below 5 years, then you will get a blue-coloured Baal Aadhaar Card. It will only be valid until he is 5 years old. You will have to submit his biometrics after he turns 5 since the Baal Aadhaar will no longer be valid.

4. Is it Mandatory to Update the Child’s Aadhaar Card When the Child Turns 15?

Yes, it is compulsory to submit the biometrics of the child and a photograph after he turns 15. This takes just minutes and is free of cost.

5. Is the Aadhaar Card Mandatory for School Admissions?

Many schools do insist that parents produce an Aadhaar card for the child during school admissions though it has not been made compulsory.

6. Is There Any Fee for Aadhaar Enrolment for Children?

Though obtaining an Aadhaar card is not yet compulsory for children, it is better to enrol them because it will make their lives easier in the future. Aadhaar would be of great help when the child needs identity proof. Even when the child is planning to go overseas for various educational scholarships, possessing the Aadhaar card will make those proceedings easier.

100 Impressive Baby Names That Mean Water For Boys and Girls

Communication Skills for Kids – Importance and Activities to Improve