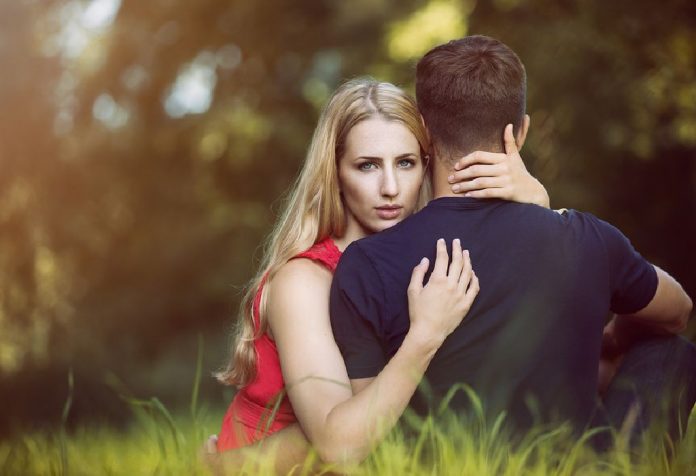 The relationship between husband and wife really gets tested during life’s downs. You must support your husband when he needs you the most. Be there for him to get him back up!

Men and women are from different planets. Well, at least that’s how it seems to be sometimes! They argue about many things yet yearn for each other. While men are believed to have better emotional control, this does not mean they don’t desire love and support, especially from their better halves.

Finding out the Hard Times When your Husband Needs your Support

It may come across as odd, but your husband needs a lot of your support in matters regarding his job. He might be thinking of switching jobs, or maybe he’s going through a tough time trying to find one. He needs your cooperation in both cases. Be strong for him and try to get along with him even if he’s moody and difficult. He’ll soon come around.

Support means much more than a few words of love; it’s the basis of a solid relationship. Unless you can empathise with each other and try to see things from the other’s perspective, you won’t get along. Women, being emotional souls, can try to figure out when their husbands are upset. Maybe he’s had an argument with his best friend or maybe the unpredictable future haunts him. Helping your husband in tough times just by being someone he can talk to can mean the world to him.

3. When it’s about his relatives

Your husband wants you to respect his mother and father just like you want him to respect yours. Take the initiative and suggest gifts to give them on their birthdays and anniversaries. Welcome them to your home. Even if you don’t get along as well as you hope, do make an effort.

There will be times when you have to attend to your husband when he’s sick. You could make him his favourite soup and make sure he takes his medicines. Use the opportunity to pamper him a little. Men love that! It’s the perfect way to support your husband.

5. Sometimes you don’t need a reason!

Why should there always be a reason for some extra love? Do remember to give him a good dose of appreciation every now and then. Praise him in front of the kids and never forget to raise a toast when he gets a promotion. He needs your acknowledgement just like you need his.

In bad times, your man turns to you although he might be unable to say it. Since men aren’t that vocal about their wants, it’s up to you to figure out when he needs you the most. Remind him that you’re there for him through thick and thin, just like he is for you.

Importance of Picking the Right Nursery School for Your Child