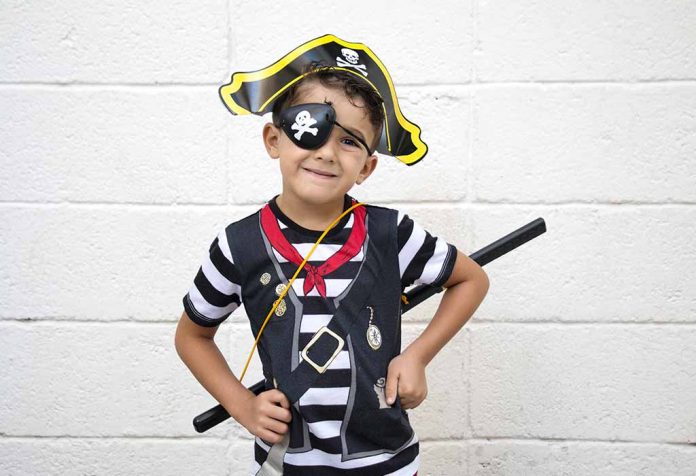 Kids mainly enjoy two things, adventures, and jokes. If you combine these interests, then you can pretty much make children laugh no matter where you are. Kids love adventures and almost every kid watches adventure style cartoons, such as pirates. There is nothing more beautiful than making kids happy, so why not combine his/her interests while joking? Pirate jokes are so funny and interesting that they will make any kid roar in laughter. This wonderful collection of pirate jokes is sure to help you make your kids laugh. 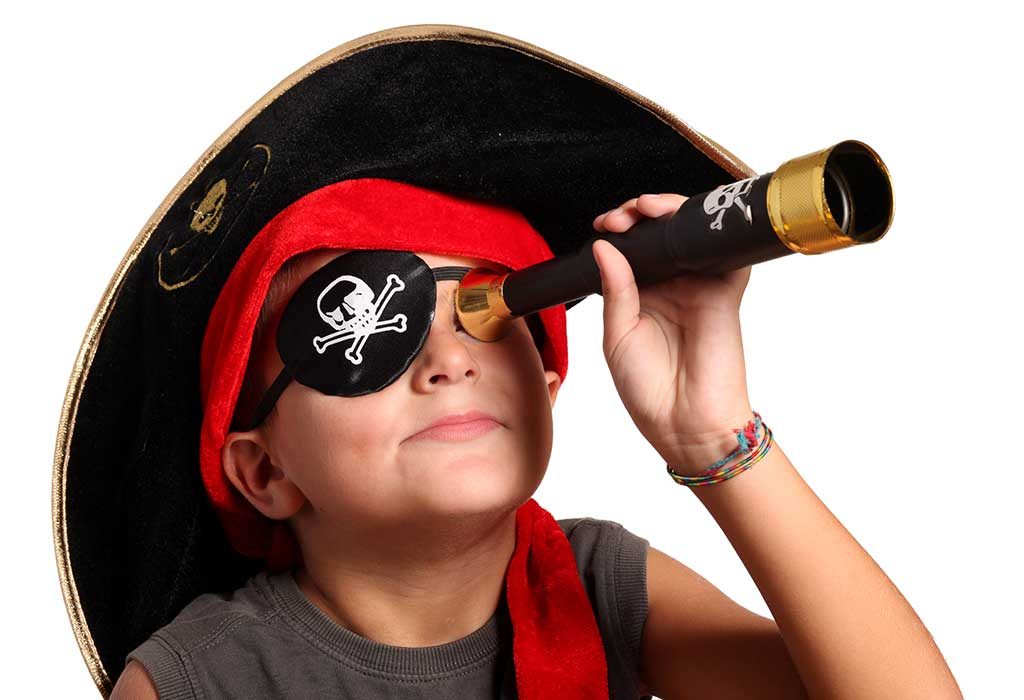 1. When is the best time for a pirate to buy a ship?

When it is on the sail!

2. What kind of ships do pirates find hard to maintain?

3. What did the ocean say to the captain of the pirate ship?

Nothing! The ocean just waved.

4. Which subjects does a pirate enjoy the most in school?

5. Which costume does a pirate wear for Halloween?

He wears a Pumpkin Patch!

6. What are the only notes a pirate can sing in music class?

7. Which exercise do pirates love doing the most?

They love the plank!

8. Who was the most famous pirate octopus of the seas?

11. Which part of the deck stinks the most?

12. What does one pirate say to his friend?

14. What does Santa say while visiting pirates?

15. Have you heard any funny pirate jokes?

16. Why do pirates never shower before they get on the plank?

Because they will just wash up on the shore later.

17. What is a pirate’s most favourite doll?

18. Which character from Star Wars do pirates love the most?

19. Why do pirates take a long time to learn the alphabet?

They take a long time because they always get stuck at “c”!

20. What do pirates say when his wooden leg freezes?

He says “Shiver me timbers!”. 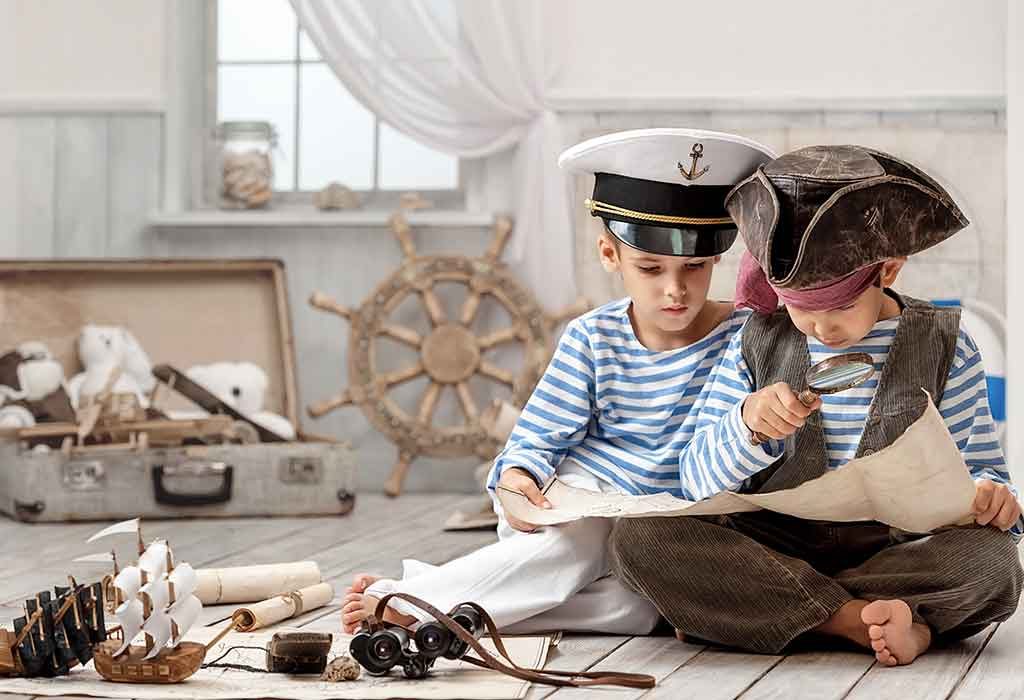 21. Why do people find it very hard to call a pirate?

Because he always leaves his phone off the hook.

22. What was the name of the pirate’s girlfriend?

23. Which instrument do pirates love in music class?

24. Why did the pirate want to move to Russia?

25. Which two football teams were at the finals of the pirate Superbowl?

The Buccaneers and the Seahawks.

26. What is a pirate’s favourite colour?

27. What is a pirate’s hairstyle called?

28. How do pirates dispose of their trash?

They throw it in the Gaaaaarrrrbage can.

29. Which is a pirate’s favourite type of fish?

30. How much do pirates charge for piercing an ear?

31. How much do treasures cost for a pirate?

An arm and a leg!

32. Why is it best to avoid taking a pea from a pirate?

He then becomes irate!

33. What game do parrots in pirate ships love playing the most?

34. Where do pirates go to get sketch pads and pencils?

35. What name do pirates give their spotted, pet dog?

They name his patches!

36. What shivers at the bottom of the seas?

37. Why couldn’t the crew play cards when the captain came?

Because he was standing on the deck!

38. What happened when a pirate fell into the Red Sea?

The pirate got marooned!

39. Why did the pirate in prison dress up as a lawyer?

He wanted to pass the baarrrrrs.

40. Why did the pirate want to get to the other side of the road?

He wanted to go to the second-hand shop!

These pirate jokes for children are sure to bring a lot of smiles and laughter to your children’s day, especially if you have a fun pirate-themed party!

Wearing a Bra During Pregnancy