Why Parents Hothouse Their Kids and How it Affects Them
Hothousing Children: Reasons, Process & Consequences

Why Parents Hothouse Their Kids and How it Affects Them

Why Parents Hothouse Their Kids and How it Affects Them 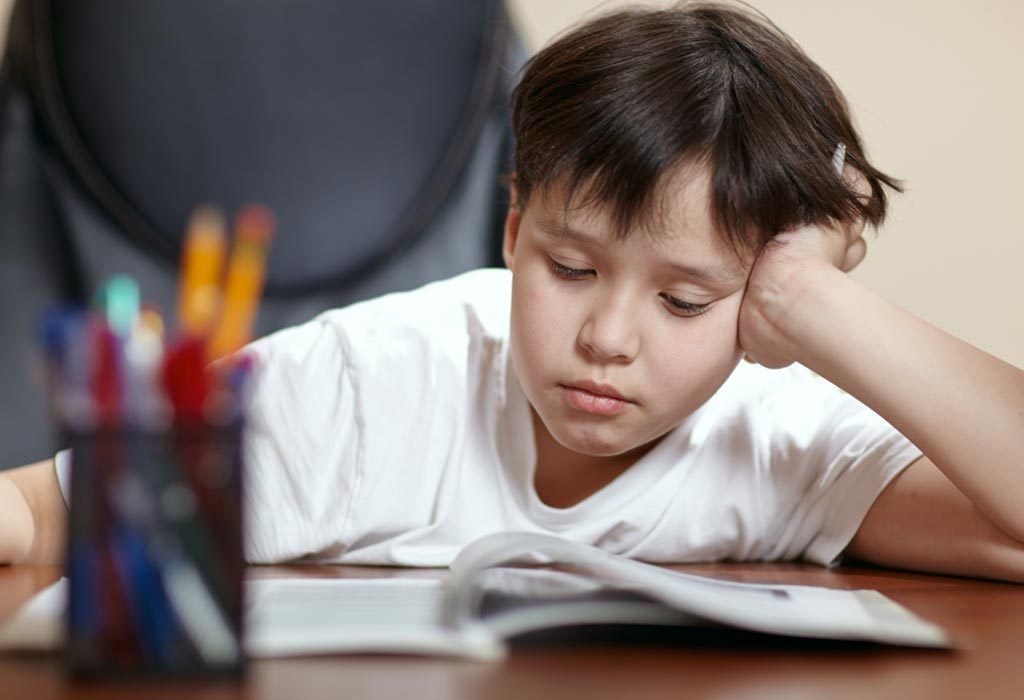 All parents want to send their children to the best schools so that they can provide them with a good education. It’s only natural for parents to want all good things for their children, and as parents, you probably want the best for your child too. But sometimes, parents, with the aim of wanting the best for their children, push their kids into learning at an early age. This can be defined as ‘hothousing’. While hothousing can increase academic performance, it comes at a cost. Read on to know more about hothousing and how it affects kids.

What Is Meant By Hothousing Kids?

According to experts, hothousing children means pushing children to develop faster academically than when they are intellectually and cognitively ready for. Parents of such children provide excessive enrichment right from the beginning in infancy. It can be in the form of playing classical music for babies or using visual flashcards to prepare kids for math and reading skills. Some parents also try to enrol their kids in hobby classes such as piano or music lessons as early as three or four years of age to ensure that they are accepted by the best preschools that prepare them for academic excellence in the future.

It is thought that the trend of hothousing developed partly because of the increasing competition among students for a place in the elite schools and colleges around the world. With significantly more people applying for the best schools every year, the institutions are forced to filter out students through a system of tough entrance exams. This trend spawned a whole sector of the private tutoring industry with the main goal of preparing the students for the entrance exams of elite schools. The tutoring programs start as early as three years old as they try to equip children with the skills to excel in examinations.

The educators are split between their opinions as some feel that many parents these days harbour unrealistic expectations from their child and have lost their sense of perspective regarding the education of their children. On other hand, some think that the increasing competition exacerbated by standardized testing and international standards send parents into an information overload as they seek advice from various sources. Along with it, there are tutoring services who exploit this parental anxiety in their marketing strategies.

What Does This Process Involve?

Hothousing is a multi-billion dollar industry in the United States and involves private tuitions for children of all ages along with a range of extra-curricular activities that includes music and language classes to kinder-gyms. Some estimates put the number at 12 hours a week of extracurricular activities for the average American child. Other ‘enrichment’ activities involve after-school math and language classes along with other extracurriculars such as sensory development classes, swimming, karate, dance and sports.

Hothousing is a common practice in many of the Asian countries and is even though as responsible parenting. It is also argued to be the reason behind the consistently strong academic performance by children in countries like Singapore. Amy Chua who is the author of the book, The Battle Hymn of the Tiger Mother coined the phrase “Tiger Mum”. These are parents who push their children towards academic excellence to stay ahead of the competition even at the exclusion of friendships and other activities.

The Consequences of Hothousing Children

The effects of hothousing children vary according to cultures and their levels of stress tolerance. Experts argue that there’s no evidence to show that hothousing give children any form of advantage in the long run. However, it can often do more harm than good as it is physically and psychologically demanding for children and counterproductive ultimately. Children who are pushed towards early academic achievement are more likely to develop anxiety, depression, low self-esteem and reluctance towards learning.

Hothoused children always have completely structured lives and scheduled days throughout the year which are completely controlled by their parents. Once these children enter into the real world where their parents are no longer around to control the variables, they are thrown into a world that is chaotic and unpredictable. These children lack the autonomy to deal with a harsh and unforgiving world and end up with high anxiety and other psychological problems which set them back at many levels.

It is also often seen that hothoused children end up becoming resentful of their parents for pushing them so hard. When they eventually find their freedom they would leave and turn in completely the opposite direction and exhibit disorganized behaviours which make them feel a sense of freedom that they missed throughout their childhood.

Most experts contend that children learn mainly through movement, spontaneous engagements with others and free play. When the exploration and learning are child centered, rather than an adult-motivated agenda, children develop mentally and emotionally and learn life skills too. Therefore while hothousing works for some children in some cultures, it is not recommended for most of the children who need an open and free learning atmosphere.

Hothousing has grown significantly as a trend over the past decade in response to the competitiveness of the world and unrealistic expectations parents have from their children. While it can lead to increased academic performance, it comes at a cost that may not be realized until the children become adults.