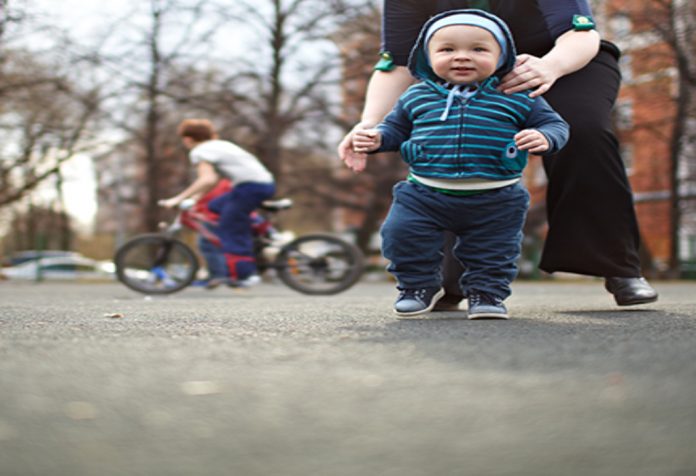 A toddler tries to assert his independence when he discovers he has a separate identity. An 18-month-old’s defiance is just an assertion of that will. You don’t need to give in to your little one’s demands, however; there are ways to deal with things positively and constructively.

Defiance is a toddler’s way of asserting independence. For a child, doing things her way can help in building confidence. Some toddlers are by nature more defiant and Opposition. However, they act on impulse and aren’t trying to be manipulative. This is the age when they start to understand they are separate from others, and defiance is just their way of trying to assert their will.

What to Do When Your Toddler Does Not Listen

This is important as it lets your child know that you understand what he wants and that his feelings matter. This first step of empathy and validating feelings can also calm your toddler down. Keep the language simple and direct when speaking to him, so he can relate to it easily.

Another tip for handling a defiant child is to set clear limits and prepare him beforehand for changes, especially if it’s a change in routine. Children generally get defiant about ending playtime and going to bed. Before you make the change, inform him about it. For example, you could tell them, “After finishing one story, it&rsqo;s time for bed.”

Some toddlers want independence sooner than others. A healthy way to give it is to provide simple choices wherever possible. This will help your child feel more in control, and will also make him feel like what he wants matters. You can let him choose what story he wants to hear and which cup he wants to drink from.

If you can anticipate an outburst or an act of defiance, try and distract your toddler. Engage him in another activity, show him a different toy, or tell him an interesting story. Putting out the fire before it starts is a great way of dealing with toddler defiance.

After setting boundaries, don’t give in to your child’s demands. If you do, he’ll learn that if he pushes hard enough, he’ll get his way with you. It’ll also make it more difficult for you to enforce limits next time. Explain that it’s okay to be disappointed when things don’t go his way, then disengage yourself and don’t pay attention to possible tantrums.

While it’s important to talk to your toddler when he behaves badly, it’s equally important to appreciate good behaviour. It teaches that such behaviour can get him positive attention and is more rewarding than throwing tantrums or being defiant.

When a child defies his caregiver’s authority, it’s a way of testing the limits of what he can get away with. Learning how to deal with toddler defiance is, therefore, very important as it can mean the difference between raising a child who’s independent and respectful, and one who is demanding and is given to outbursts.
Has your child ever displayed defiance? How did you deal with it?

Tiredness and Fatigue During Pregnancy

Interesting Facts About Asia for Kids