Kids love to play outdoor games, and they don’t care about anything while playing; hence they are always at risk of getting sick from the environment they go to play in. The unhygienic conditions, mosquitoes, etc., are often responsible for their sickness. Many diseases are very common, and parents know their symptoms and cure; however, some rare diseases are unheard of.

Here, we will discuss one such disease named West Nile Virus (WNV) that arises from mosquito bites. We will discuss how it occurs, signs and symptoms, complications, treatment, prognosis, and precautions in detail. In this way, you can take better care of your children to not get infected with the virus.

What Is West Nile Virus?

West Nile virus is a disease caused by the infection transmitted by mosquitoes. It’s a kind of vector-borne disease as it spreads via mosquitoes. This infection rarely develops in kids, so it usually has mild symptoms, but not taking proper measures can cause severe complications concerning the brain. One thing that needs to be understood is that every mosquito cannot cause the West Nile virus. Let’s understand how the transmission of the disease takes place.

How Is WNV Transmitted and How Common Is It in Children?

It is very complicated to comprehend how West Nile Virus gets transmitted from mosquitoes to children. It spreads from infected birds with infected blood to the mosquitoes that feed on them. After that, if those mosquitoes bite kids, it gets carried to those kids bitten by mosquitoes. This virus is becoming very common in parts of Canada and British Columbia. It’s more common in adults in comparison to children. Cases showed that the West Nile virus don’t have any prominent or severe symptoms in kids. Children can get mild sickness if they are already sick or recovering from another disease, yet getting very ill for kids is only possible when parents ignore it.

Causes of WNV in Children

Major causes of West Nile Virus in children are as follows:

Out of all the above causes, the first one is prominent from the latter ones. Most infections were caused by infected mosquitoes only.

Symptoms of WNV In Children

West Nile virus is not very common in children, and only 1 out of 5 children get symptoms of West Nile Virus, but the kids who get this disease observe symptoms within 2 to 14 days of infection. Let’s discuss the Symptoms that can be seen In WNV. These are some common West Nile virus symptoms in toddlers:

The above-mentioned flu-like symptoms are the most common in children infected with WNV. However, the symptoms may vary from child to child.

Complications of WNV in Children 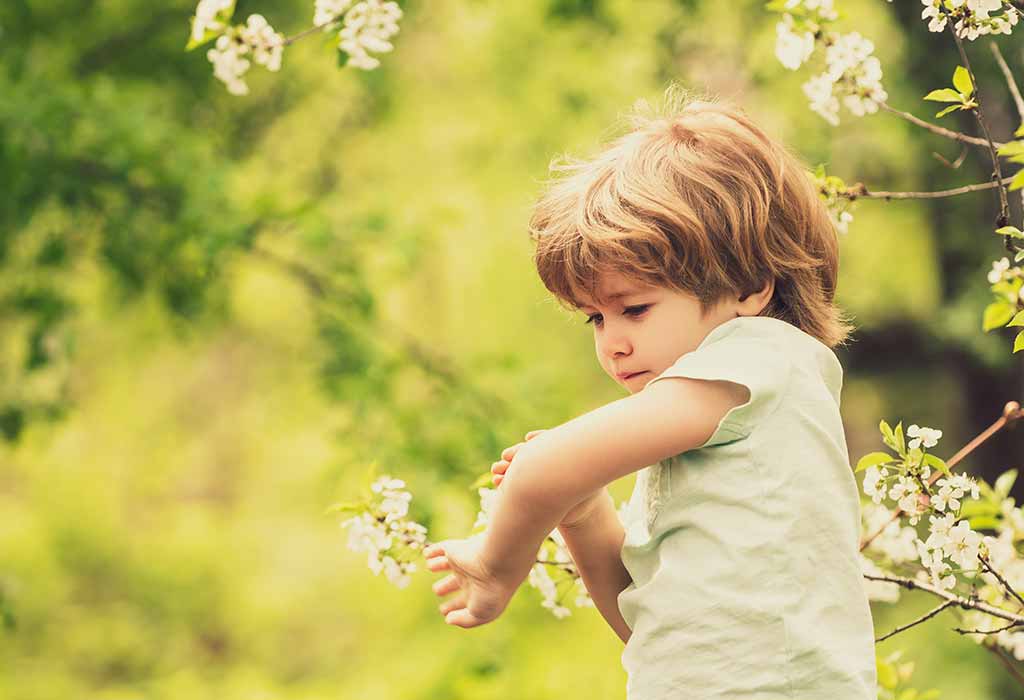 It is found that most of the infected children do not get any symptoms. Diseases with no or mild symptoms usually get overlooked, or we try to treat them with the wrong medications. A similar thing is happening in the case of the West Nile virus. If this infection is not properly managed, it may have some serious complications. Toddlers may develop a lifelong disease that can include brain inflammation to spinal cord inflammation in future years. If your child has a mild fever or headache, they will probably be fine very soon, but you should take immediate action as early as possible if symptoms are severe.

Mild West Nile virus symptoms in toddlers can be easily diagnosed at home, but medical assistance is mandatory in case of severe symptoms. To get a proper diagnosis and treatment, give full information about your toddlers’ sickness and symptoms. After that, the doctor will evaluate the chances of getting infected and prepare a diagnosis suitable to your kid’s condition. Most probably, the doctor will give you antibodies if the infection is found to be present in your child’s body.

The terrible part about newly found viruses is that there is no treatment for them. If a child is infected with WNV and experiencing mild symptoms, the only thing that needs to be done is to keep the child as healthy as possible. Please provide them with good and nutritious food so that their bodies can recover and fight against the viruses present in it. Give them enough fluids and keep them on bedrest. But, in case they have severe sickness, then they must be hospitalized.

As we discussed, there is no definite treatment or vaccine that can cure the West Nile virus; the only thing you will have to do is keep your toddler safe from mosquito bites. The following are some preventive measures that you can take:

It’s very important to understand when to consult a doctor if your kid has West Nile virus symptoms. These symptoms can be understood in the following order:

In case your kid has minor flu-like symptoms like fever or vomiting, then you don’t need to worry. But, if symptoms persist for some more days and your child is not recovering, then consult the doctor immediately.

While the West Nile virus is a vector-borne disease that is not very common in children, you can get infected from the bites of infected mosquitoes. WNV usually has common flu-like symptoms such as fever and headache, but it can cause serious complications in severe conditions. There is no vaccine for the treatment of the West Nile virus yet; however, it can easily be treated. Preventive measures need to be taken to avoid infection in children.

Mom, Dad, It Is Time to Put Your Phone Down