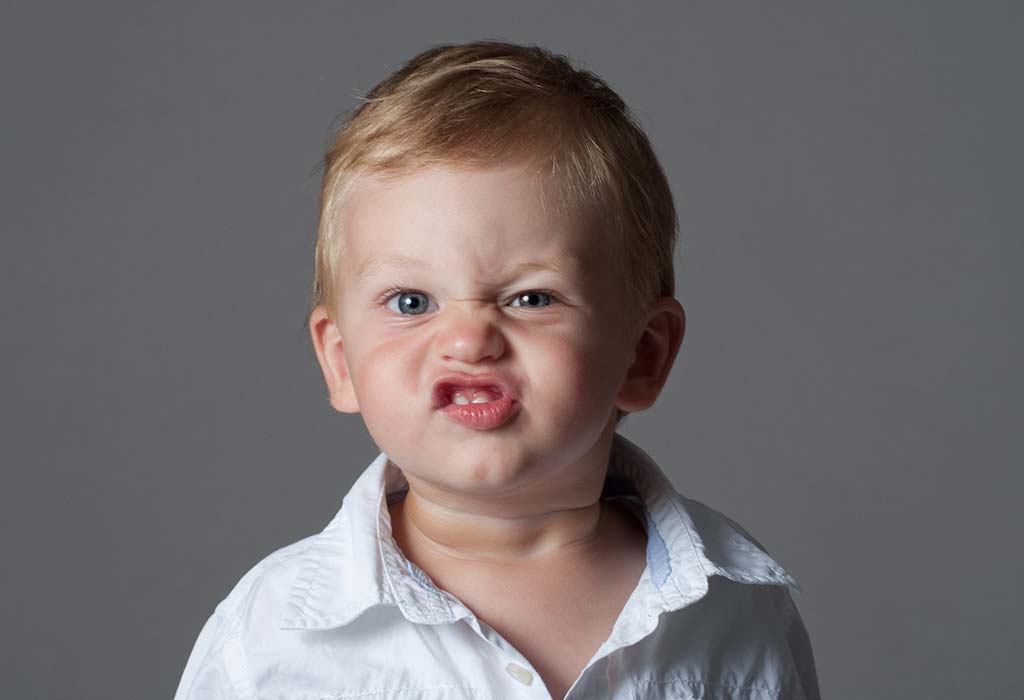 Facial grimacing, frequent blinking of an eye, uncontrolled vocalization, sudden headbanging are some tic symptoms that might disturb a parent noticing it. The parent might get shocked to witness such unexpected sounds or movements by their child. Also, the child facing such uncontrollable things might be going through a lot.

In such a scenario, you as a parent start taking unnecessary tension. Tics aren’t that serious most of the time. They have become quite common and, in many children, it comes and vanishes forever within a year.

Do not start panicking very soon. If it is bothering you a lot, talk to some expert. Do not spoil your mental health as well. Remember, a calm parent will solve these things in a much better way! To help you out, we have curated this write-up so that you know the causes, diagnosis, treatment, and how to turn your lifestyle around for a child with tics.

Tics are defined as brief, involuntary, stereotyped vocalizations or muscle movements. It produces sudden and difficult to control abrupt body movements. These are repetitive and last for a specific duration. These are common in childhood and usually appear at about 5 years of age. Rarely, it might trigger in adulthood.

The severity of this disease varies from child to child. Tics are generally not very serious, and the severity normalizes over time. It is found that the severity of tics is at a peak at 11-12 years of age and decrease during adolescence. Generally, it disappears after that, but in a few cases, it might re-appear in adulthood. Children who suffer from tics do suffer from some comorbidities as well.

Maybe tics are not that serious, but when it hinders your day-to-day activities, it might frustrate you. Let us now learn about this disease in depth!

Tics are generally classified as either motor or phonic and simple or complex. These types can be explained as:

Some Examples of Tics Are:

What Causes Tics in Children

There is no particular cause of tics in children. Multiple factors contribute to tics. According to researchers, a combination of biological and environmental factors can create tic in a child. Following are some known factors that might contribute to tic:

Some Other Factors That Cause Tic Syndrome Are:

Signs and Symptoms of Tics in Children

Tics are sounds or movements that cannot be controlled by the child.

The Symptoms of Motor Tics Are:

Some Vocal Tics Are:

Few children experience discomfort before a tic. This is termed as ‘premonitory urge’ and gets relieved just after the tic gets over.

Diagnosis of Tics in Children

Diagnosing tics can be difficult. It is because a few of its symptoms, like throat clearing or nose twitching, look normal. Or else such symptoms can also occur due to an allergic reaction. So, for tics, there should be a comprehensive physical and neurological diagnosis. After that, the doctor should study the child’s complete medical history to determine the cause behind tics.

The Diagnosis Involves the Following Steps:

Tourette Syndrome is a nervous system disorder that involves tics. It is the persistence of both vocal and motor tics for more than a year. 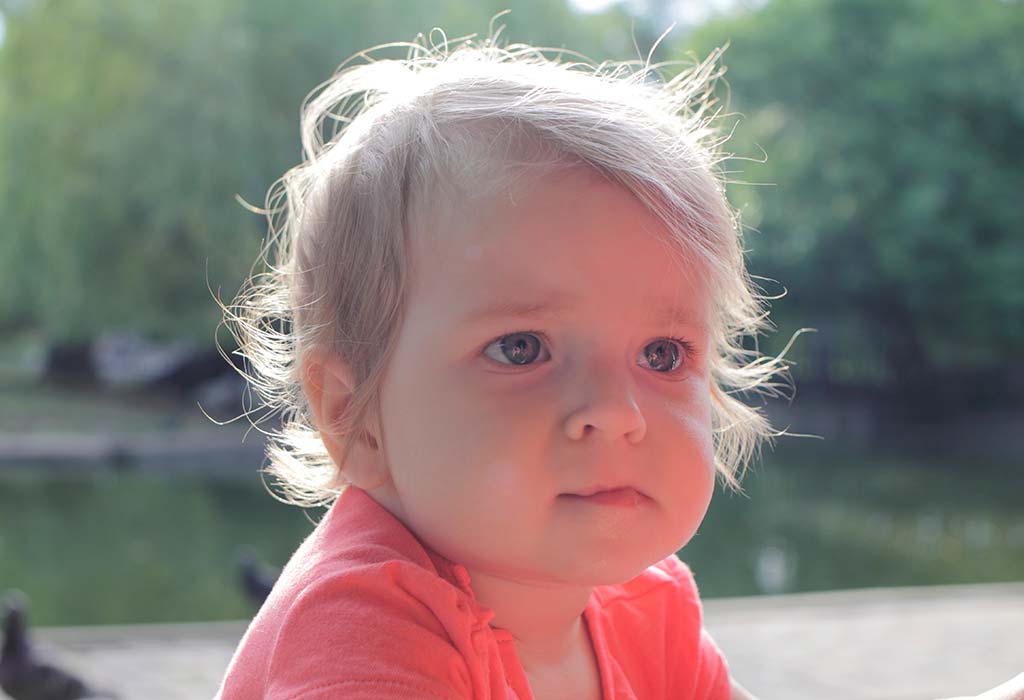 If in the diagnosis, it appears that an underlying medical condition is responsible for tics. Then treatment of that condition will lead to the elimination of tics. Few homeopathic remedies work on tics. But it will be great if the trigger is identified and is removed or at least minimized.

This is the aptest way to treat a confirmed tic case. First, the doctor finds out the emotion that triggers a tic. Once the triggering emotion is identified, the doctor trains the child’s brain to learn a lesser evident motor reaction. It is called habit reversal training.

For example, if the child experiences facial tics like grimacing or eye blinking, the doctor will make him unlearn it. And replace it with asking the child to take deep breathing or close the eyes for a few seconds. These techniques will, in turn, calm down the child. Possibly it might reduce tics in children.

Sometimes the ultimate resort to treat tics is medication. Depending on the cause of tics, the doctor might prescribe you medicines like:

Note: All these medications have side effects. Always consult a doctor before use.

Home Remedies to Treat Tics in a Child

Often, sudden onset of tics in children can be managed without treatment or medication. Always remember the child will not pretend a tic. Tics are involuntary muscular movements or vocalizations. If, as a parent, you start taking it normally, the problem minimizes in itself. The child also gets some confidence to fight it out. In case if you start over-reacting or getting angry over it, the situation might get worse.

Here Are Some Tips That Help In Dealing With Tics At Home:

How Are Tics Related to Tourette Syndrome?

A child suffering from this syndrome sometimes has multiple tics happening at a time. These tics might run throughout the day. The only good thing here is, if the person is completely focused on work or is relaxing, the tic might not happen at all. Also, the severity of this syndrome generally changes over time. Tic frequency might reduce, but the severity might increase. It is observed in many people that the patient’s condition improves as they grow older.

Tourette Syndrome is often related to other conditions like OCD, ADHD, or trouble learning. It usually starts in children between the age group of 5 to 18 years.

The most frequently asked question by parents whose children suffer from tics is:

when to worry about childhood tics? With a child being at home, pediatrician visits are quite frequent. It might be a normal flu or a routine vaccination, but you do visit a pediatrician very often. SO, if you predict some tics in your child, there is no harm in discussing with your doc!

Remember, tics aren’t very serious, though. If tics are mild and do not cause any harm, you need not bother about those. Sometimes, the tics might disappear completely.

A Doctor’s Consultation Is Required When the Tics:

Tics are usually mild and can be easily treated at home. Remember, if it is not bothering your child, it should not bother you as well. Kids with tics desire to be treated like normal kids. Try doing that. Be normal in front of them. Do not over-react. These kids are completely normal and can-do normal things just like any other child of their age. Tics don’t make them less intelligent. A positive environment, good lifestyle, and healthy diet can keep the child relaxed and healthy and minimize treatment requirements. Keep noting the patterns when tics occur. This might help the doctor diagnose things only if the need arises!

Previous article « Twin-to-twin Transfusion Syndrome – Stages, Causes, and Symptoms
Next article How to Maintain a Pregnancy Journal to Capture All Important Memories? »