The Ramzi Theory for Gender Prediction – Does It Really Work?

The Ramzi Theory for Gender Prediction – Does It Really Work? 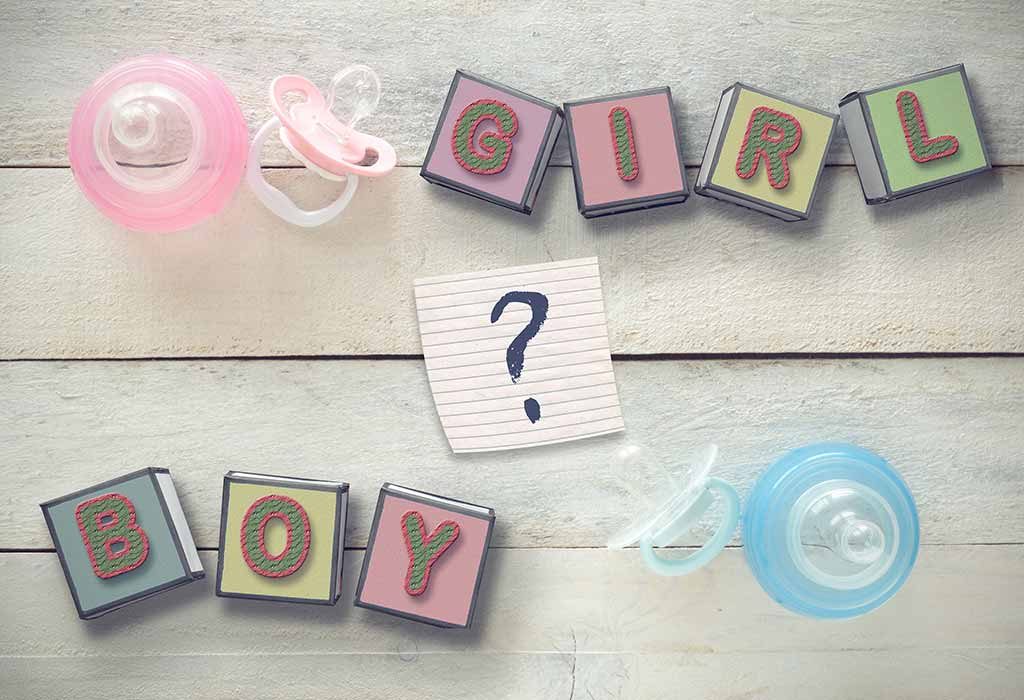 There are some parents who like the element of surprise when it comes to knowing the gender of their baby. Finding out if they have a little boy or a little girl in the delivery room can be quite exciting and something to look forward to. Other couples prefer to find out the gender before their little bundle of joy comes into the world.

There could be many reasons why expecting couples want to know if their little one is going to be a boy or a girl. Some would like to register for the baby shower, while others may want to start decorating the nursery appropriately. Yet others may just want to know. Parenting each gender is different since there are different things to look forward to – both wonderful in their own ways.

For the rare few, the reason is not so pleasant. There are some rare genetic disorders that are linked to the gender of a person. If you have one of these disorders in your family tree, you may want to find out in advance which gender your baby will be. This will give you time to prepare mentally as well as seek medical advice.

There are different ways that parents can find out the gender of their child. One such method is the Ramzi Theory.

What Is the Ramzi Theory?

This theory was first put forward by Dr. Saam Ramzi Ismail after he conducted a study that involved more than 5000 expecting mothers. He found that he could use the placement of the placenta to figure out if the child would be a boy or a girl.

Dr. Ismail was able to determine this information observing the chorionic villi, which forms prior to the 9 weeks gestation period. This will eventually form into the placenta and provide nutrients and oxygen to the foetus. It is also how the waste is taken out.

When to Do the Ultrasound For Ramzi Theory

With the Ramsey Theory, ultrasounds can be done at six weeks of gestation. The sex organs are formed at four weeks, so many will be surprised to know that only two weeks later, it may be possible to find out if it is a boy or a girl.

Is There a Science Behind the Ramzi Theory?

Most health professionals will tell you that there is no scientific basis for the Ramzi theory even working. This is because most of it is guesswork, but also because there have not been any other studies that have been conducted to find out if the location of the placenta really does have any say in what gender your child is going to be.

It is also said that while the study seems to be quite convincing when first read, further reading of the study report shows that only 22% of the 5,000-5,376 women that were studied had performed transvaginal sonograms when they reached six weeks of gestation, followed by the trans-abdominal sonogram at 18 or 20 weeks.

What this means is that the number of women that were studied properly was only 1,182, a far cry from the initial thought 5,000.

Doctors would argue that while the Ramzi Theory accuracy is correct a lot of the time, the science behind it has not been studied further.

Even though the Ramzi Method is not the most scientific way to predict the gender of your child, it can still be fun to give it a shot. It is harmless, and there are many times that you get it right.

When making a Ramzi prediction, you will need to get an ultrasound done at six weeks of pregnancy. The next thing to do is try to find your placenta. How you can do this is by looking for the bright area that forms around the sac.

Those with untrained eyes can sometimes have a lot of difficulty in finding this, so if you want to be sure, ask the sonographer to point out the placenta during your regular check-up and sonogram. The best sonogram to go with is an abdominal ultrasound. This is where the transducer is placed on your tummy. This way, you get a proper mirror image.

In What Cases the Ramzi Theory Doesn’t Work

Some medical practitioners in the field of Gynaecology and Obstetrics say that there are many placentas which are not placed properly on either side of the uterus. In such a case, it would be quite difficult to figure out the gender, unless you take a wild guess.

In other cases, you may be carrying twins or multiple babies. This will also make the Ramzi Theory difficult to apply to your situation. The multiple foetuses may not all be the same gender, so even if the placenta has placed itself on the left or the right, claiming total accuracy is difficult.

Those who are past nine weeks pregnant will also not be able to use the Ramzi Theory during pregnancy. This is because you will not be able to make out where the placenta had initially planted itself. In this case, there are other ways that can help you try to take a guess at what gender your baby is going to be.

If couples need to know about the gender of the baby due to genetic diseases and illnesses that are based on gender, it is best not to rely on the Ramzi Theory. The test may claim 97% accuracy, but since it has not been researched further, the results should not be relied upon for any serious decisions.

If you would like to give it a shot for the sake of having some fun, however, you can always do so. There are many women who like to take advantage of social media by posting a picture of the ultrasound and having people guess the gender of the baby using the Ramzi theory. You can do the same. Some might get it right, but only time will really tell.

Ruchelle Fernandes - February 5, 2023
IMPORTANT
You are seeing this message because sex selection/gender determination of a foetus by any means is unlawful in your region/country.
EXPLORE PREGNANCY ARTICLES