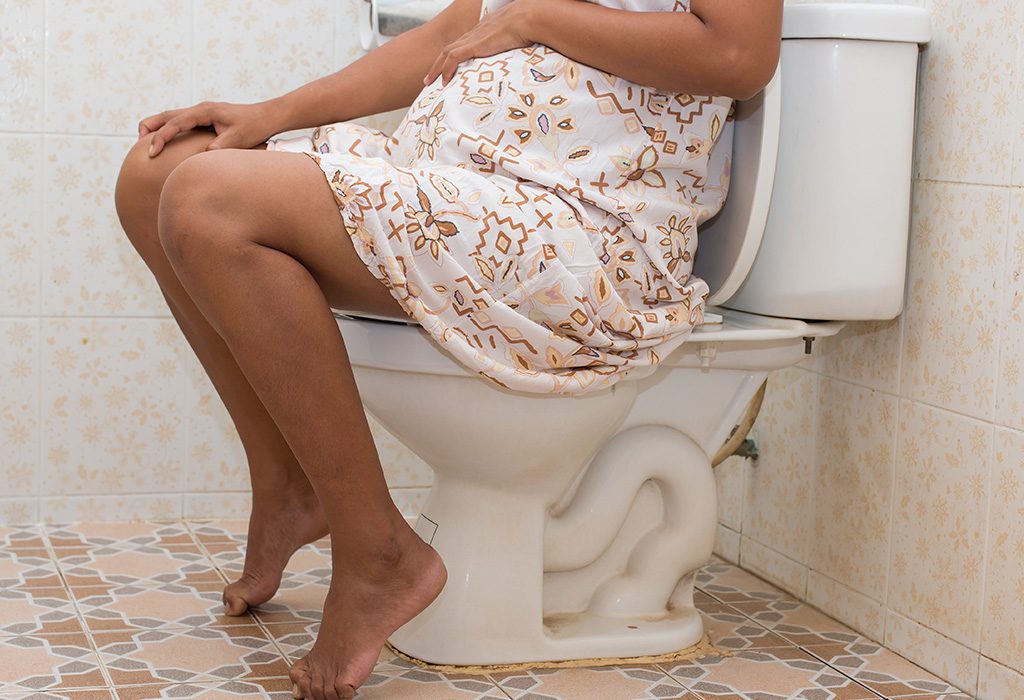 What is Rectal Bleeding during Pregnancy?

There are various symptoms of rectal bleeding in pregnancy, a few of which are listed below:

Other noted symptoms that indicate the need to undergo emergency medical treatment are:

A physical examination is done to treat rectal bleeding and diagnose its origins. Low blood pressure and elevated heartbeat are major indicators of high-volume blood loss due to rectal bleeding, warranting emergency medical treatment. A vital diagnostic test involves passing a flexible tube into the stomach to check for signs of active bleeding. The anus is inspected to check for external sources of bleeding such as trauma, and a finger examination may entail assessing the characteristics of stool, tenderness, and checking for the presence of masses. Regarding blood loss volumes, blood samples are taken to the lab to assess blood clotting factor and check for signs of infection. Other common diagnostic tests involve anoscopy, flexible sigmoidoscopy, Barium enema X-rays, CT scans, and angiography. Colonoscopy can be used to examine the inside of the rectum. These diagnostic tests involve checking for tumours in the anus and examine lower ends of the colon to check for brisk/active bleeding. Additionally, nuclear medicine studies can be used to tag red blood cells and pinpoint regions in the colon where slow bleeding occurs.

Note: Make sure to check with your doctor before starting any new foods or exercises during pregnancy.

The most common ways to prevent rectal bleeding in pregnancy are:

Will this Bleeding Harm Your Baby?

No. Rectal bleeding can occur weeks after the baby’s birth too. It does not harm babies in any way during either pregnancy or childbirth.

When to Call the Doctor If you’re experiencing the following symptoms then calling the doctor is recommended. These signs should be evaluated by a doctor.

You may be prescribed a laxative to take during pregnancy. Discomfort caused by rectal bleeding can be eased by gently wiping the anus-area with a fragrance-free and alcohol-free toilet wipe rather than using conventional bathroom tissues. While rectal bleeding is usually no cause for serious concern, it is always best to take the required precautions. Also, pay a visit to the doctor if the symptoms are intense and persistent.

Previous article « Probiotics and Prebiotics During Pregnancy
Next article 28 Weeks Pregnant: What To Expect »