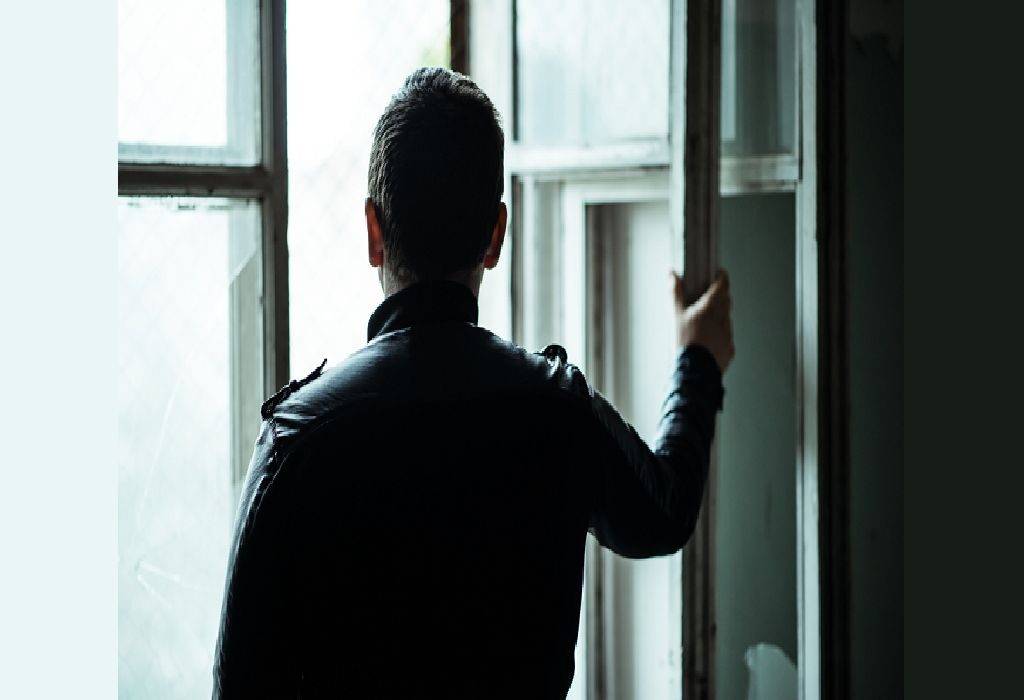 What Causes Postnatal Depression in Fathers?

A study published in the Journal of the American Medical Association suggested that 10 percent of the male population whose partners are expecting suffer from postpartum depression during the time period ranging from three months before the baby is born through the baby’s first birthday. The highest risk of PPD for the father is when the baby is 3 to 6 months old.

While we may not be used to talking about postpartum depression in the context of men, it has been long established – men are equally at risk of suffering from postpartum depression, on a moderate to severe scale. Similar to moms, there is no specific cause for postnatal depression in fathers either. However, depression is likely to be triggered by stressful events and the impending challenges of fatherhood which include:

The Latest in PPD: Postpartum Depression in Dads Linked to Lower Testosterone

Just like women face hormonal changes from the moment they get pregnant – which can affect their mental health – men too experience hormonal changes. A new study found that men who experience PPD see a decline in testosterone levels and an increase in oestrogen levels. Conversely, the study also found that men who have lower testosterone levels tend to bond better with their partner and baby. Testosterone often referred to as the male hormone, is linked to aggressive and competitive behaviour thereby lower testosterone levels, on an evolutionary level mean a more satisfying and less aggressive relationship.

Expert Speak: “Men’s hormones change during pregnancy and after their babies are born. It’s a double-whammy. Not only do our testosterone levels decrease, but our estrogen levels increase,” says Dr Will Courtenay, PhD, LCSW, also known as “The Men’s Doc,” author of Dying to Be Men (Routledge, 2011), and the founder of the website SadDaddy.com. He states that the combination of those hormone fluctuations with the neurochemical changes in the brain due to sleep deprivation creates the perfect state of mind for depression.

Symptoms of Postpartum Depression in Men

There are several things that can trigger postpartum depression (PPD). These causes are different for men and women; however, much like women, men show the following common symptoms of PPD:

Men have trouble discussing their feelings – owing largely to the “boys don’t cry” conditioning they are subjected to since their childhood. However, several studies indicate that women will be able to notice a change in the general personality of their husbands if they are suffering from male postnatal depression. For instance, if he is talkative, he will suddenly go quiet, his behaviour might seem mechanical like he is running on autopilot. He might seem disinterested in you, life in general and in the baby. These subtle changes could be ways in which his PPD is manifesting. These are some symptoms to watch out for.

Treatment for Postpartum Depression in Men

The first thing you need to remember for yourself and your husband is: PPD is not something you can just ‘get over’, or ‘brush under the carpet’. It is not something that will just pass with time. However, it’s not the end of the world, and it most definitely isn’t something that cannot be overcome. Here are a few things to help you understand how to deal with PPD:

Postpartum depression is largely associated with women and the fact that even men can be affected by postpartum depression is news to many, to say the least. However, PPD in men needs acceptance and acknowledgement in the same way as postpartum depression in women and the consequences can be devastating. “Left untreated, we know that postpartum mood disorders often worsen—and they can result in damaging, long-term consequences for a man, his marriage, and his entire family,” says Dr. Will Courtenay. He adds, “Research consistently shows that a father’s postpartum depression has a negative and long-term impact on the psychological, social, and behavioural development of his children—especially boys. We see this in children as young as two, all the way through adolescence, and into young adulthood. This remains true, regardless of whether the mother is depressed. If both parents are depressed, the child’s development is even more severely disrupted.”

Key Takeaway: Dads need acknowledgement for the support they provide, and the emotional changes they face – similar to women.

We already have a lot of women falling prey to postpartum depression. The last thing we want is for both parents to be depressed at the arrival of their ‘bundle of joy’. We urge you to be sensitive to your husband’s needs and help him cope with PPD.

Previous article « Do You and Your Child Have Compatible Sun-Signs? Find Out How This Affects Parenting!
Next article Wearing a Belly Wrap After Pregnancy – Pros & Cons »