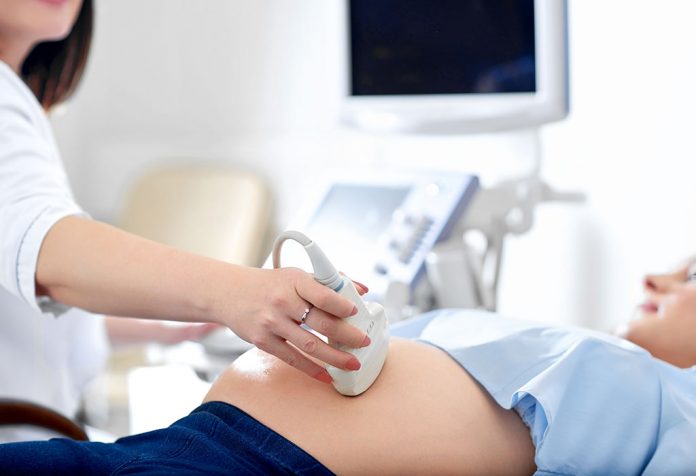 Pregnancy is a time of various uncertainties when the mother is unsure of the changes her body is undergoing. Even the slightest of aches can be worrying and you can lose sleep over it unless it is quickly verified by the doctor. Placental Lakes is one such instance that can cause panic and may seem quite intimidating till the time you know what it exactly is.

What are Placental Venous Lakes during Pregnancy?

The pools of blood that lie on the placenta surface or sometimes inside the placenta are known as placental lakes and an ultrasound test can be used to locate these bleeds. During scans, they can be seen as a black mass on the front wall of the womb above the baby. Most women notice placental lakes in the third trimester or before that when the ultrasound is carried out and can be worried about its outcome. Fortunately, your pregnancy nor your baby will be affected in any way.

Are Placental Lakes Something Serious?

Placental lakes often do not lead to any kind of serious complications but it is prudent to seek medical advice and keep the doctor informed. It is found that women with thick placentas are prone to developing placental lakes. The doctor will keep an eye on the baby’s development in case of placental lakes in the second-trimester since it can lead to a less than average foetus size.

Women often think that placental lakes can lead to haemorrhage during childbirth but this isn’t true. Most women have risk-free pregnancies and their babies are born healthy despite having placental lakes.

Currently, no perceivable causes of placental lakes have been identified. Since we are unaware of the causes yet, there is little that can be done to prevent them from occurring. Any worries about smoking or any other habits increasing the chances of placental lakes could be misplaced till the time the right causes are identified. 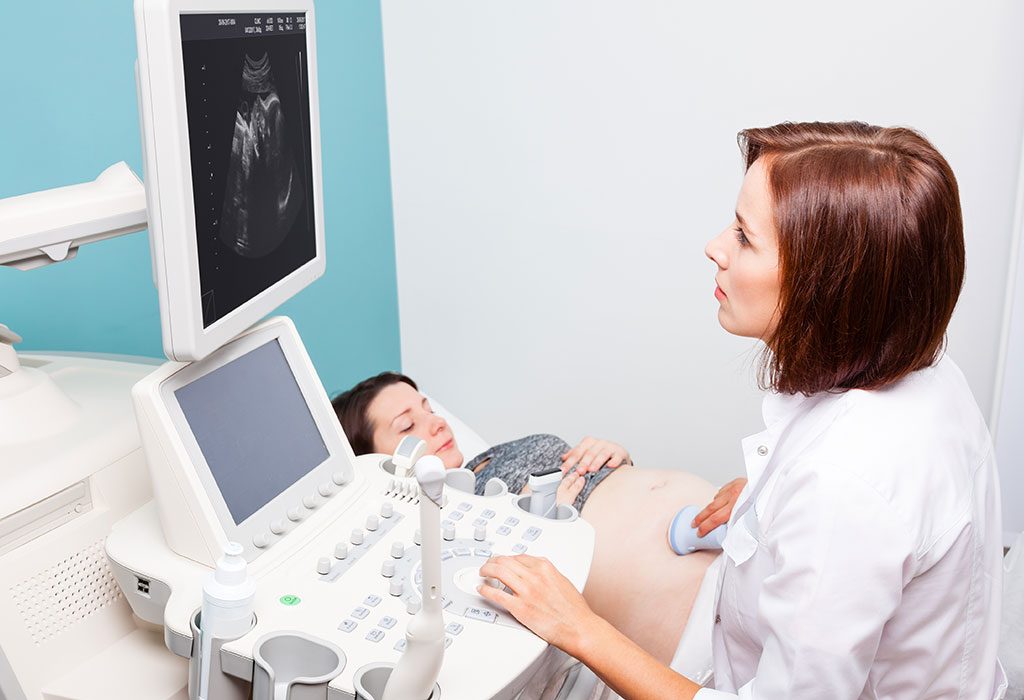 This is a life-threatening medical condition which has led to the death of the mother or baby or both in certain cases. Placental abruption is often caused by an anaemic condition of the mother and multi-parity but placental lakes are not even remotely connected to this condition.

Preeclampsia is a serious pregnancy-related problem but is not caused by placental lakes. In fact, obesity, lesions in the placenta or the body’s failure to process insulin effectively are primary causes of preeclampsia. High Blood Pressure can be caused by being overweight or due to stress and is not connected to placental lakes.

There can be severe health complications if the mother or the baby isn’t ready but placental lakes are not directly responsible for any of them. In fact, premature labour or delivery can be caused due to high blood pressure or gestational diabetes in the mother.

Placental lakes may sound like an ominous medical term and cause worry amongst expectant mothers. It may so happen that your doctor may not even report its sighting during an ultrasound. Fortunately, you are not the only one to be detected with it as most placentas can have one and sometimes even three placental lakes around the third trimester. Though it may not directly affect the baby or the birthing process, it is advisable to take medical advice if it is noticed during scans.

Aarohi Achwal - September 25, 2020
When bottle-feeding your baby, if you notice your little one getting frustrated or not being able to suck milk properly, you're likely to wonder...

How Long Is a Trimester of Pregnancy (When Exactly It Begins...