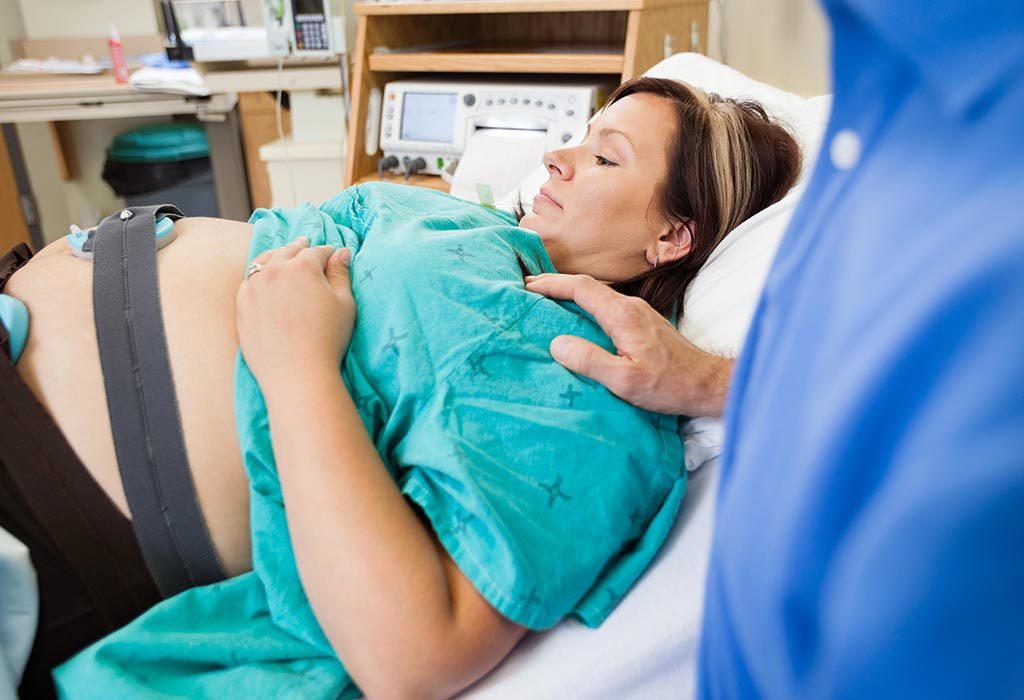 The hormone oxytocin is known to enhance pain thresholds, reduce anxiety and arouse various kinds of positive feelings in the body. Oxytocin plays a pivotal role in inducing uterine contractions which start the procedure of childbirth. In case of difficult or delayed labour, doctors may intravenously deliver Pitocin (a dose of medically administered oxytocin) to the pregnant woman to induce labour. In the instance of the excessive post-birth bleeding, use of oxytocin can aid in reducing the disproportionate loss of blood.

Considering its benefits, it is quite natural that many women may like to know how to produce oxytocin naturally to induce labour. Some of the natural ways to increase the release of oxytocin in the body are by loving physical contact, which includes hugging, cuddling, even shaking hands, getting massages, nipple stimulation, etc. Even physical exercises like yoga, dancing, or activities like meditation, listening to soothing music can stimulate oxytocin generation in the body.

If there is a need, your doctor may use synthetic oxytocin, which, along with the benefits we mentioned above, can have certain risks, too. Read this article to know everything about oxytocin and be sure you discuss it at length with your doctor to know your course of treatment and to be mentally prepared for it.

Oxytocin is a hormone which is created in the hypothalamus and issued by the pituitary gland (situated at the base of the brain). Oxytocin is popularly referred to as the ‘love hormone’ as it is released during lovemaking. It is responsible for making us feel good. It can also stimulate nurturing behaviour and feelings. It is the key hormone responsible for forging a loving bond between new moms and their babies as it helps in the release of milk into a mother’s breasts for lactation. In the incidence of inadequate or insufficient labour pains, the use of oxytocin to induce labour is quite common. Oxytocin also aids in tightening of the uterus after childbirth to help deliver the placenta and control subsequent blood loss.

What Is the Role of Oxytocin During Labour?

Oxytocin can play a crucial role during labour in the following ways: 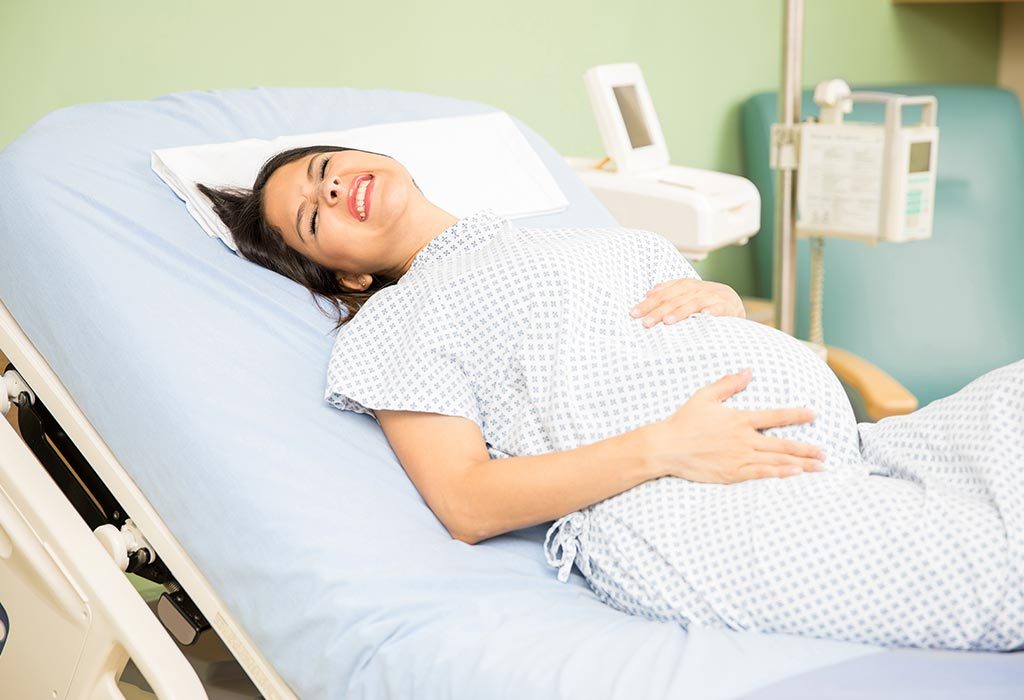 What Are the Side Effects of Using Oxytocin in Labour?

Things to Remember While Taking Oxytocin During Labour

It is very important to take special care while taking oxytocin in labour. Here are some points you may keep in mind:

The use of oxytocin in labour can have many benefits. However, medical supervision is vital. Your doctor, upon examination, may establish your requirement and the needed dosage of oxytocin to smooth the progress of labour.