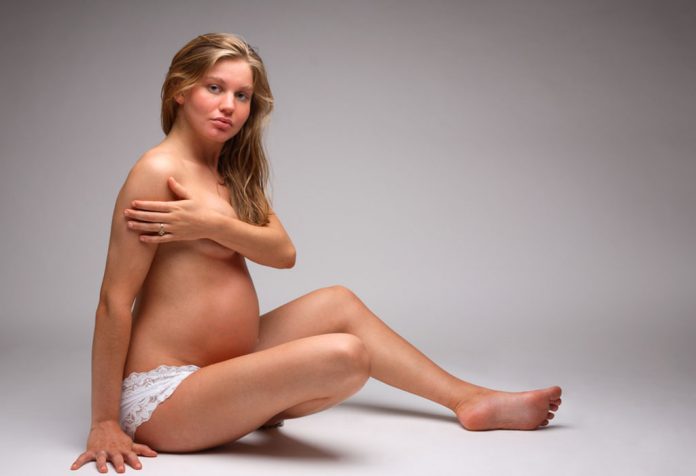 Sometimes it becomes necessary to naturally induce labour or strengthen contractions during labour. Nipple stimulation becomes a useful tool at such times. It is helpful in speeding up pre-labour too. Women who notice that their contractions have either stopped completely or slowed down can benefit by artificially inducing labour through nipple stimulation. Through this method, the hormone Oxytocin is released into the body which causes uterus contraction and induces labour.

Is it Safe to Induce Labour at Home? 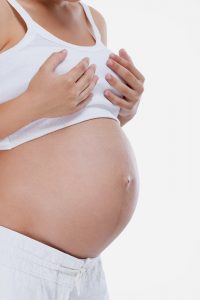 Before trying any techniques to induce labour, you should speak to your doctor and understand its advantages and disadvantages. It entirely depends on your medical history if breast stimulation to induce labour can prove to be a safe method for you. It is important to do this because most home induction methods do not have any scientific evidence to prove their effectiveness. Speak to a trusted medical professional if you are worried about going past the due date and enlighten yourself about the following:

Can Nipple Stimulation bring on Labour?

Although you should not count on nipple stimulation to bring about labour, it can work if there haven’t been any complications during the pregnancy. There isn’t much proof that this technique works and can prove to be a laborious and time-consuming method.

How does Nipple Stimulation Work?

When nipples are rolled or rubbed, the female body release oxytocin which initiates labour and arousal. It is also known to contract the uterus after labour. In fact, the drug Pitocin which doctors use to induce labour is a synthetic version of the oxytocin hormone.

How to do Nipple Stimulation?

Before you begin with this method, it has to be noted that nipple stimulation should be carried out only when the pregnancy is normal. Here’s how you should carry it out:

Nipple stimulation can be carried out orally, by hand or using a breast pump. The stimulation should ideally mimic the suckling done by a baby, so you can ask your partner to do that too. You can even stimulate your own nipples during labour. Apply coconut oil or breast milk if your nipples become sore and tender due to the stimulation.

Which are the Other Safe Techniques for Inducing Labour?

The exact date of your baby’s arrival (your due date) is no more than a well-calculated guess. You may want to wait the entire 40 weeks to deliver the baby while on the other hand, many women deliver healthy babies a week before or after the due date. There are many natural methods of inducing labour but remember to check with your doctor how safe they are before attempting any of them:

When should you Consult a Doctor?

It is always recommended to speak to your doctor before trying anything to induce labour. This will avoid any risks or complications that may arise if it is administered wrongly. Check with your doctor if nipple stimulation will be useful for you as they will know best about medical history and can decide accordingly.

Also Read: How to Speed Up Labour 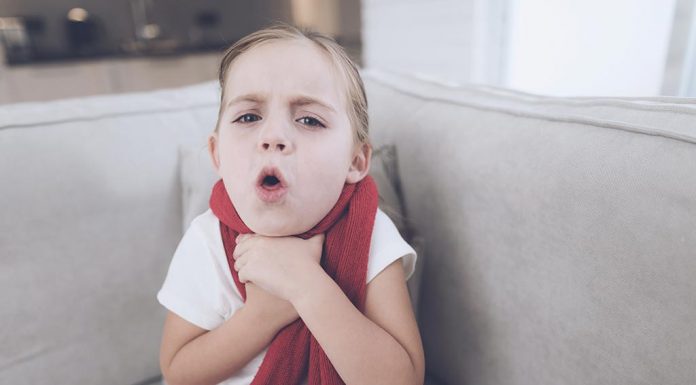 Strep Throat in Toddlers and Children

Self Love – You Need to Take Care of Yourself Too

How to Deal with Restless Leg Syndrome during Pregnancy

How Does Having Gestational Diabetes Affect Your Delivery Options?