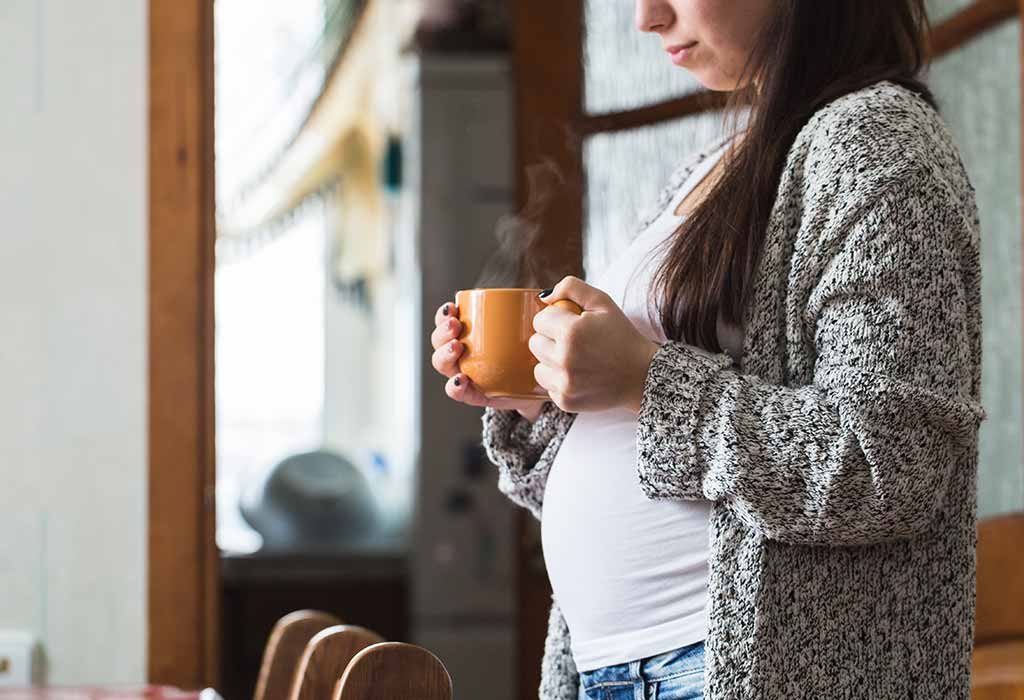 Nine months of pregnancy is a beautiful time for every to-be mother. Though, as the delivery time approaches, it feels like a lifetime for expecting mothers, sometimes even the estimated delivery date given by the doctor approaches or passes and baby seems to be not budging. The expecting mother also starts to feel uncomfortable as the delivery date passes. A few more delays in delivery seem highly daunting, which makes the expecting mother start searching for ways to induce labour. There are many ways to bring about labour, and one of the most popular natural and safe methods to induce labour is Midwives Brew.

What is Midwives Brew?

Midwives brew is a natural method to induce labour. It is a brew made of natural ingredients that bring about quicker natural induction of labour. Few times, pregnant women even after completion of their full pregnancy term face delay in deliveries, so, to induce labour in such circumstances, midwives would make a brew and give it to the pregnant women. After drinking it, pregnant women would get labour pains within some time and have the delivery. Midwives brew is said to have originated in Europe and spread to other parts of the world. It is one of the most popular trusted methods of midwives to bring quicker labour.

Over the years, midwives brew success stories have made it popular for induction of labour, especially for home deliveries. The Midwives brew is made with natural ingredients and used by many women and midwives to bring quick labour. This brew can be made within minutes and consumed by the pregnant woman anytime she prefers. Though it is safe as it is made with natural ingredients, pregnant women shouldn’t consume it before taking an approval by their medical practitioner or Midwife.

What Does It Consist Of?

Do remember that Midwives brew should be used in consultation with your midwife or OB. Though in many places they might not have heard of it or may call it something different. So, go by their direction and follow the recipe they suggest.

How Long Does It Take to Work? 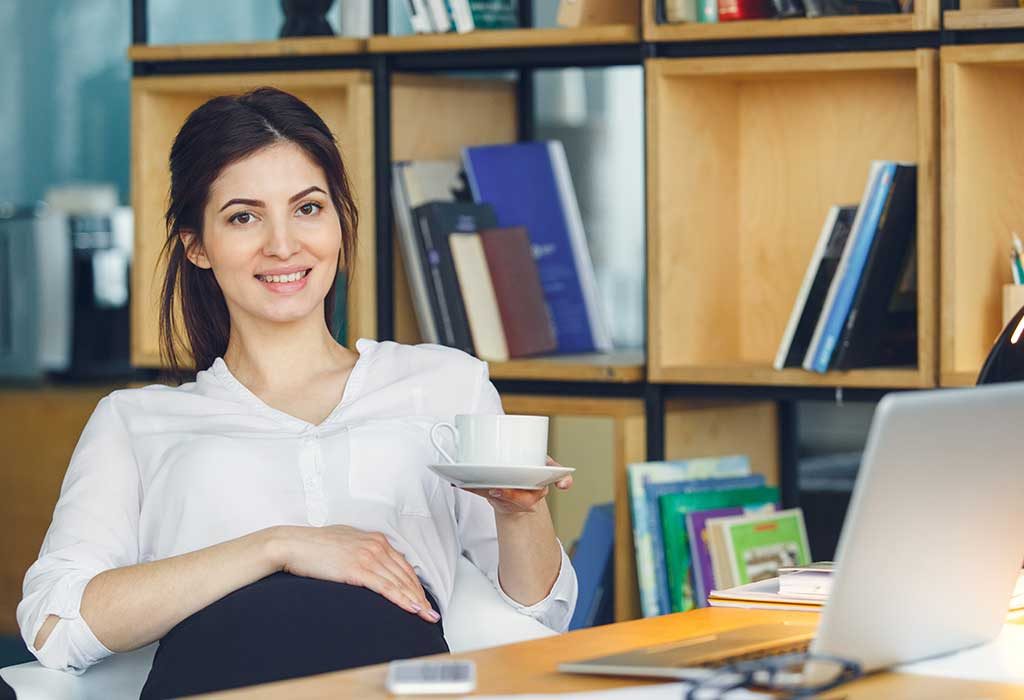 The time taken by Midwives brew to start working can be from a few hours to 24 hours. There is no exact time frame for it to start showing effects. It depends on the body of the pregnant woman and can differ from one woman to another. Few had contraction within 4 to 5 hours of drinking the brew while few have gone into labour in 24 hours of drinking the Midwives brew. Though as the timeframe for the Midwives brew to show effects varies, if you are considering a home delivery, then have your midwife available with you after you drink the brew. In case you are going for hospital delivery, be ready and prepared to go to the hospital as soon as contractions start.

When is the Right Time to Take Midwives Brew?

Though it is understandable that you are impatient to see your little baby and want the delivery to be as soon as possible, you should be patient and wait for the complete pregnancy tenure to be over for your child’s birth. Not completing the pregnancy term or pre-time delivery will result in a premature baby which may have health issues. So for the safety of yourself and your baby, you should wait till at least 40 weeks of pregnancy or till your pregnancy date has passed.  Your body also takes time to prepare for labour, and it might not be prepared for premature labour. If your body is not ready for labour, then it would put stress on both you and your baby and may lead to a caesarean section rather than natural delivery. So wait for your term to be completed and if you don’t start dilating, go for the Midwives brew with the approval of your doctor or midwife.  It is not advisable to go for midwives brew at 36 weeks. Though in a few cases the doctors may advise early labour, then with their approval you can go for Midwives brew before the completion of your term.

The best time to drink the Midwives brew is early morning on empty stomach. It takes a few minutes to prepare, so either take it at room temperature or slightly warm. There is no harm in adding ice and having it cold, as some women find the taste tolerable after adding ice. Make sure to drink it within 30 minutes of making it for the best results.

Risks and Side Effects of Midwives Brew

Though the Midwives Brew is made of natural ingredients, it might have certain reactions for certain women. So it’s best to know possible risks and side-effects in advance: 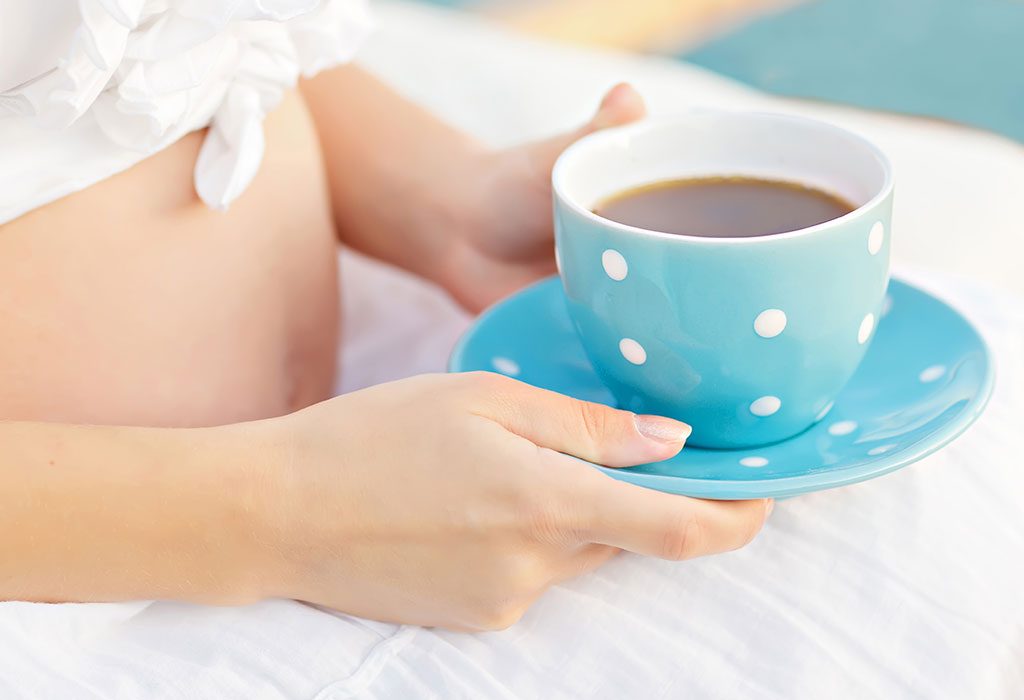 There are many different recipes of Midwives Brew. Though most recipes are almost the same with slight variations. Find below the most popular recipe of Midwives brew.

The last days of your pregnancy may feel longer than months and you may feel overwhelmed with the temptation to see your little baby. Still, it is advisable to wait for the completion of pregnancy term before going for Midwives brew to accelerate your labour. It is safe and natural; however, your body might not be ready for delivery, so patience is the key for successful delivery and healthy baby. Enjoy your days of pregnancy and take the advice of your doctor to take Midwives brew.