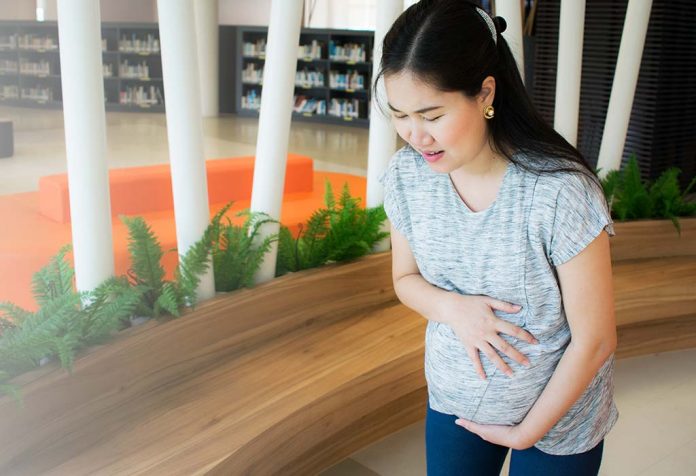 The feeling of vomiting and nausea, also known as morning sickness, is fairly common during pregnancy, particularly during the first trimester. However, sometimes a pregnant woman may experience similar symptoms when she goes into labour. Vomiting during labour is not only unpleasant but can also cause serious complications for both the mom and the baby.

Nausea side-tracks the mom, making it tough for her to concentrate on supporting her body through the labour process. It can also dehydrate and drain her much-needed energy, which may slow down labour. Some doctors believe that vomiting when in labour can be a sign of transition, which means things are progressing well, and the mother is nearing the finishing line. Throwing up through labour can help speed dilation and even cause a pregnant woman’s water to break. Read on to know more on this topic.

What Are the Causes of Nausea and Vomiting During Labour?

Pregnant women are likely to feel hungry and thirsty during the initial stages of labour. It is essential to eat during early labour as the expectant mom has to use all the energy she gets to go through labour. Also, restricting food intake can trigger ketosis. The body may start to burn fat reserves to fuel itself, increasing acidity and causing nausea.

Dehydration during labour can become a major cause for prompting vomiting at the time of delivery. When the body lacks enough fluids, it can be a source of nausea. At times, insufficient body fluids create excessive pressure resulting in vomiting, expelling along with blood and bile pigments. 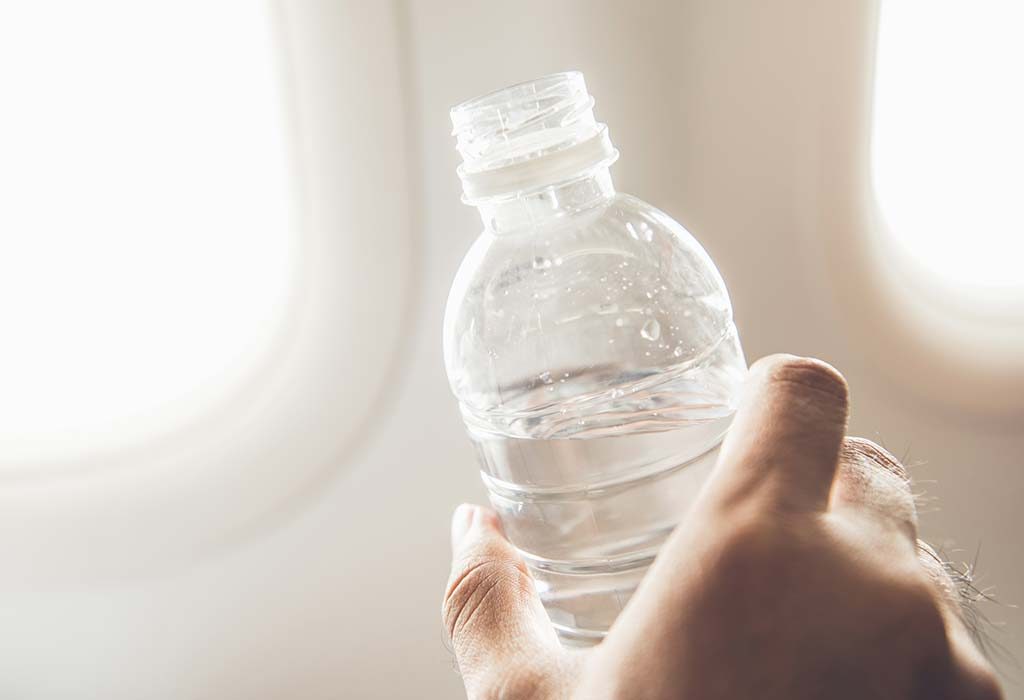 Certain painkillers administered during labour can become a reason for vomiting. The use of pain medicines like an epidural during the delivery process can increase the chances of women developing such sensations.

Sometimes, specific foods or drinks can bring about nausea during early labour. Some women may get adversely affected by foods like peanut butter or beverages like juice. 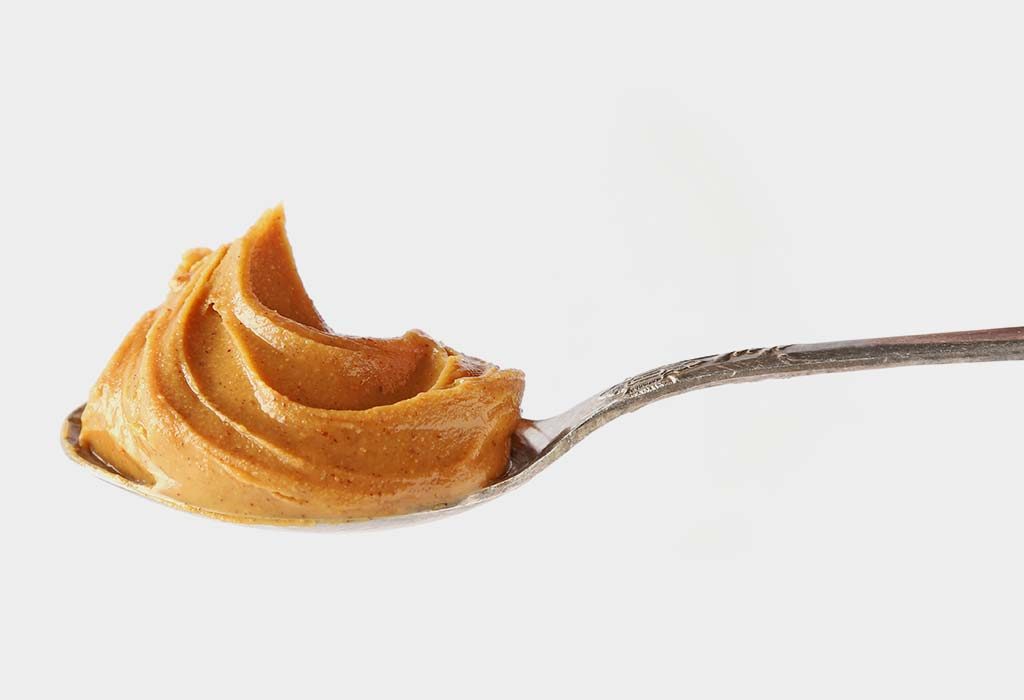 How to Deal With Nausea and Vomiting During Labour

Some ways to avoid vomiting during labour are:

During labour, it is vital to maintain adequate water intake or perhaps increase it. Be sure to drink at least 8 ounces of water every hour when in labour. You can also chew on ice chips or go for electrolyte cubes to settle your tummy and prevent vomiting. 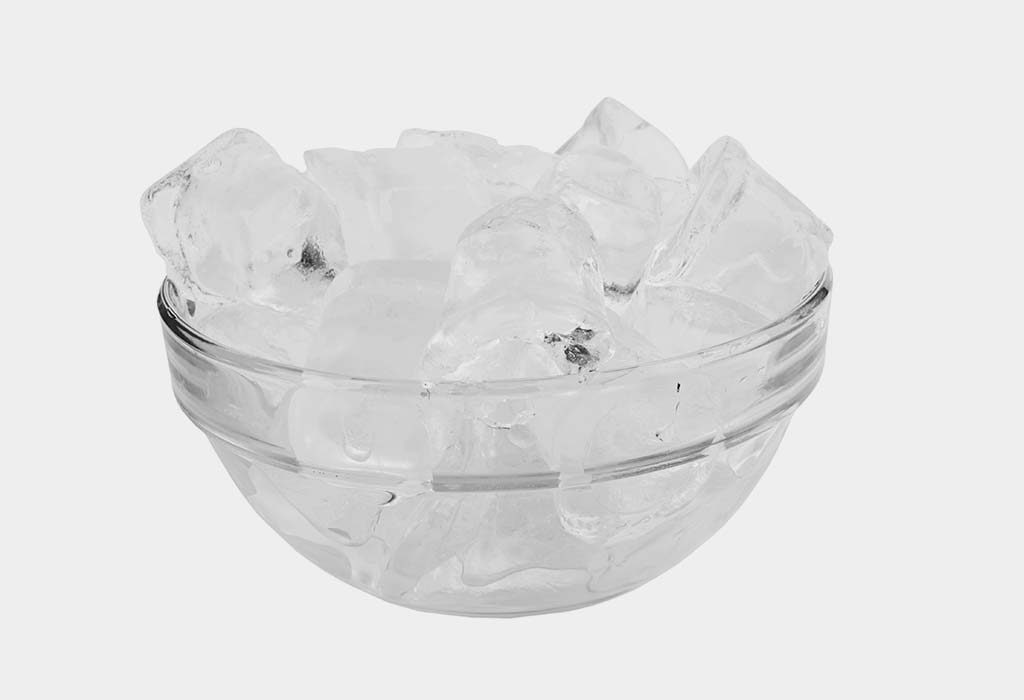 Eating bland food or diet, which is easier to digest may be your best bet. Foods like fresh fruit, rice, multigrain crackers, clear-based broths, yoghurt, bland multigrain cereals may provide enough energy without straining the stomach.

Essential oils like lemon, lavender, peppermint can work well to stop vomiting at the time of labour. Sniffing on the oils may ease the sensation of vomiting. You can pour a few drops on a cotton ball or inhale right from the bottle itself. 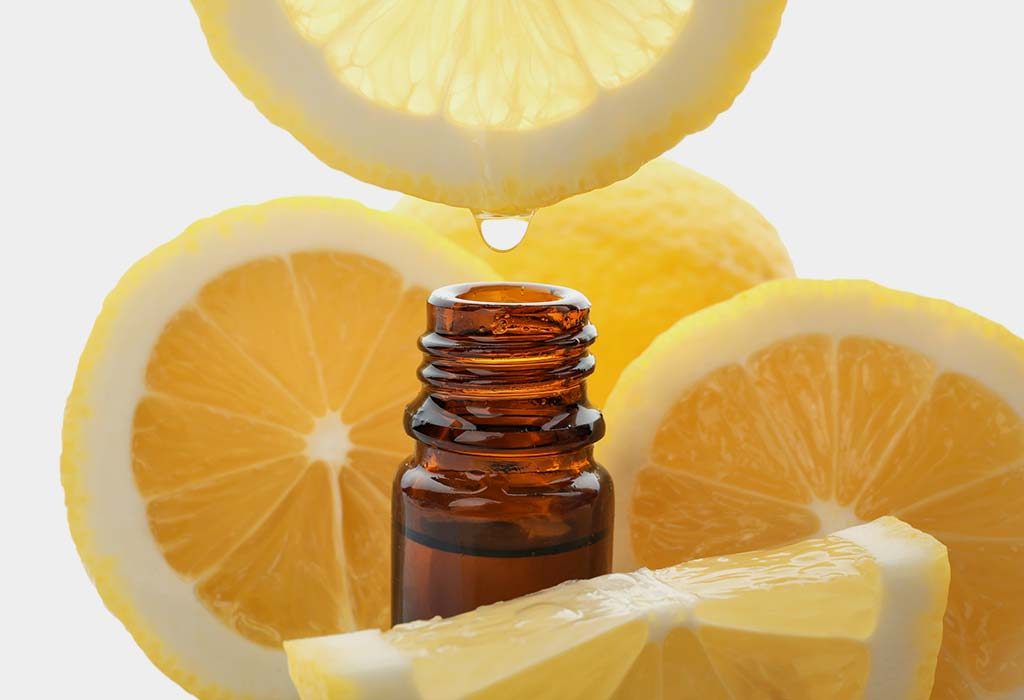 Ginger is known for its beneficial effect in controlling vomiting. You can use ginger tincture, which may be an easy, effective and portable way to avert vomiting. You can add a few drops to your tea, broth, water or take it directly. 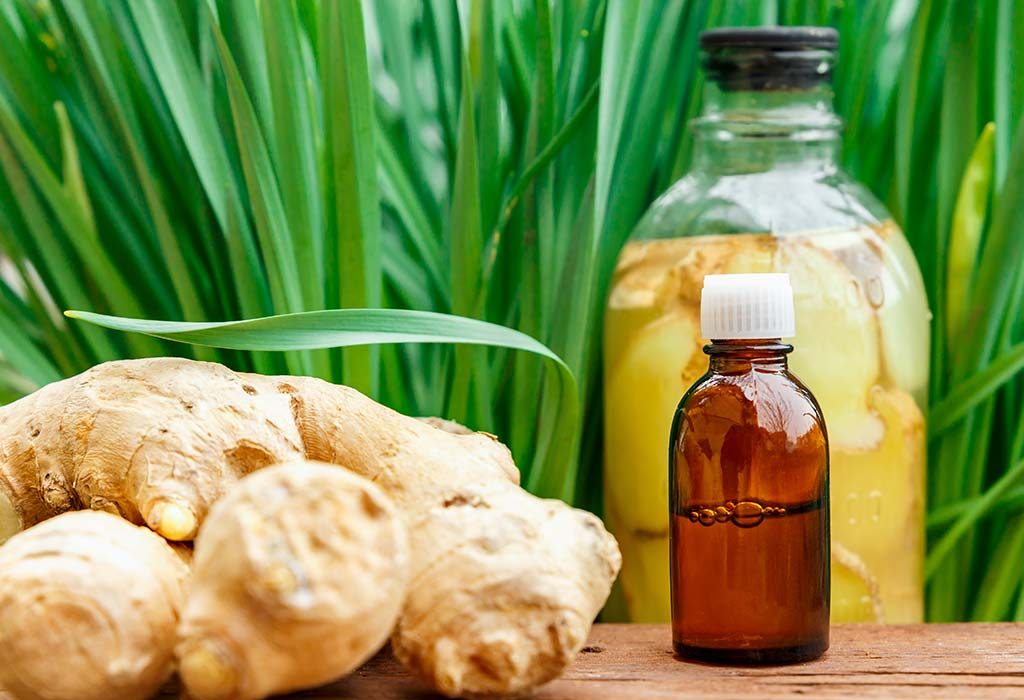 Some women may find hydrotherapy advantageous when dealing with the sensation of vomiting. Sitting in a tub of water or standing under a shower can bring some relief.

Placing a cool piece of cloth on the face or neck can bring some respite from feeling nauseous. You may like to add a drop of essential oil like peppermint for a pleasing, cooling sensation. You can also put a frozen bag or some ice cubes wrapped in a towel at the nape of the neck. 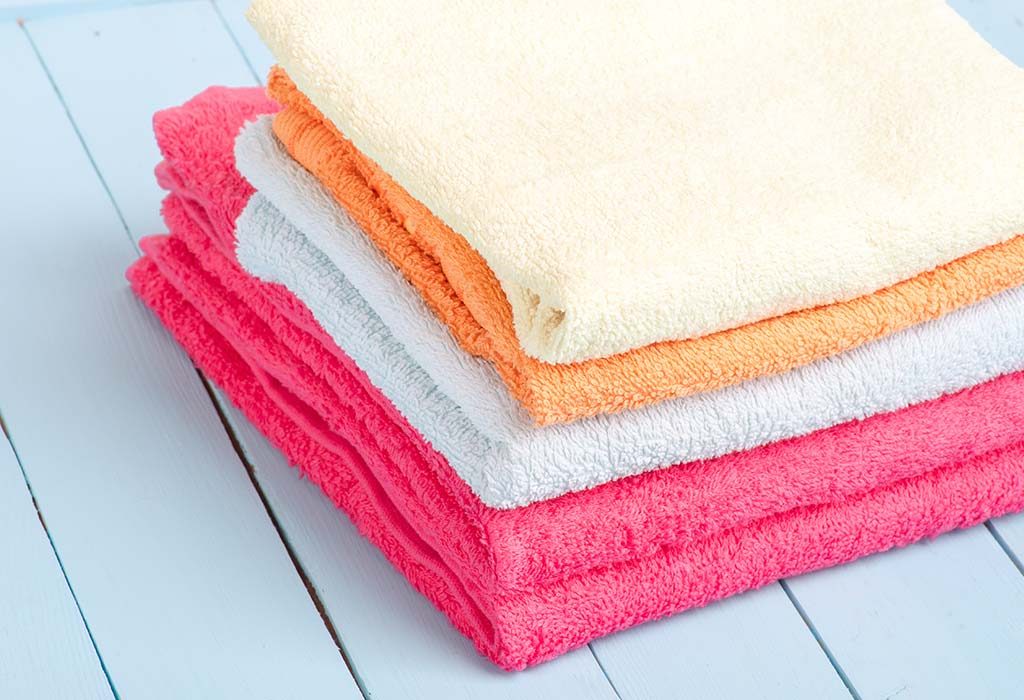 Occasionally it may be necessary to use safe medications to lessen the symptoms of vomiting while in labour. Antacids can prove supportive. Discuss with your doctor regarding your options and course of action.

Vomiting during labour can mirror the strong emotions a woman in labour is possibly experiencing. The probable anxiety or worry may take the form of nausea or vomiting. Try and identify the likely concerns beforehand to have a smooth and safe delivery. 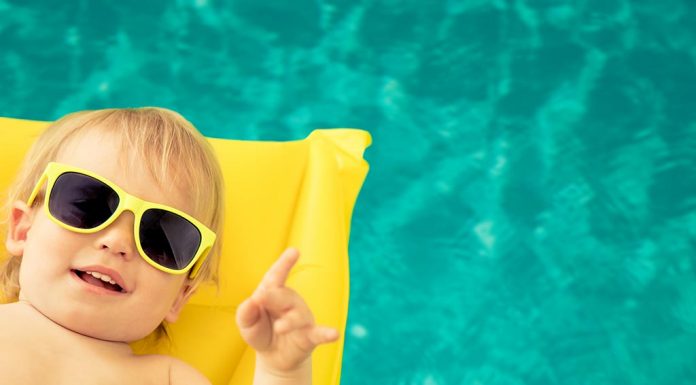 Diaper Bag Essentials – A Guide for New Mothers Out There

How to Deal With Kids During Lockdown

English Movies That Your Kids Can Watch in Their Free Time