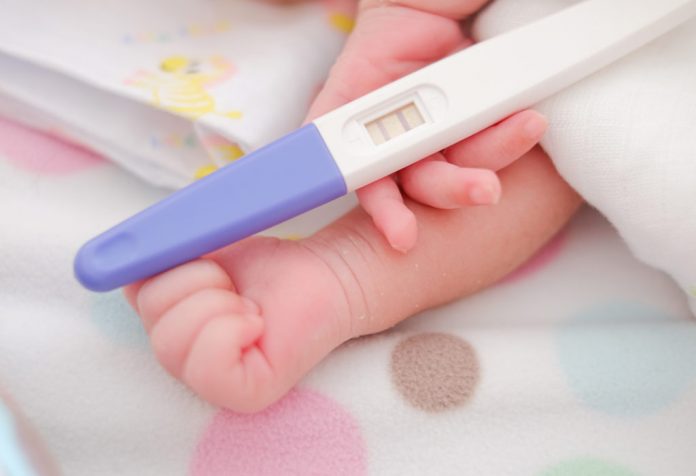 What Is Ovulation Induction?

Nearly 40% of infertile women have problems with ovulation. But, there are remedies for this problem. Oral or injectable medications can help to stimulate the development of oocytes or eggs. The goal of ovulation induction is to increase the likelihood of conception by producing multiple eggs. Several forms of fertility treatments also use ovulation induction such as Intrauterine insemination (IUI) and In vitro fertilisation (IVF).

Normally, the process of ovulation produces just one egg. Ovulation induction stimulates multiple follicles in the ovaries and results in several eggs maturing at the same time. Ovulation induction in PCOS is a common treatment for the condition which is characterized by many ovarian cysts, irregular or missed periods and excess levels of androgens.

Women undergoing ovulation induction are frequently evaluated by the doctor using ultrasound and blood tests to monitor the development of follicles and the right time for egg retrieval or insemination.

Who Is Suitable for Ovulation Induction Therapy?

Doctors usually go through a number of factors before deciding on the use of ovulation induction. Some of these are:

If women continue to experience irregular ovulation after the ovulation induction treatments, superovulation may be tried as the next step. Superovulation involves the use of human chorionic gonadotropin (hCG) hormone to release mature eggs.

What Is the Procedure of Ovulation Induction?

The ovulation cycle is assessed by a fertility specialist using blood tests. Ultrasound scans are used to observe follicle development in the ovaries along with the appearance of the uterine lining and its thickness.

Medication is used to stimulate the ovaries to prompt the growth of follicles containing eggs. The specialist decides the most appropriate medication or a combination of it and discusses it with the patient undergoing the treatment.

The cycle is monitored closely for follicle development using ultrasound and blood tests. This step is important to lower the chances of multiple pregnancies.

As the ovulation day approaches, the specialist performs artificial insemination. This is a relatively simple procedure that involves introducing sperm into the uterus. Alternatively, the couple can have sexual intercourse just before ovulation to maximise the chances of pregnancy. 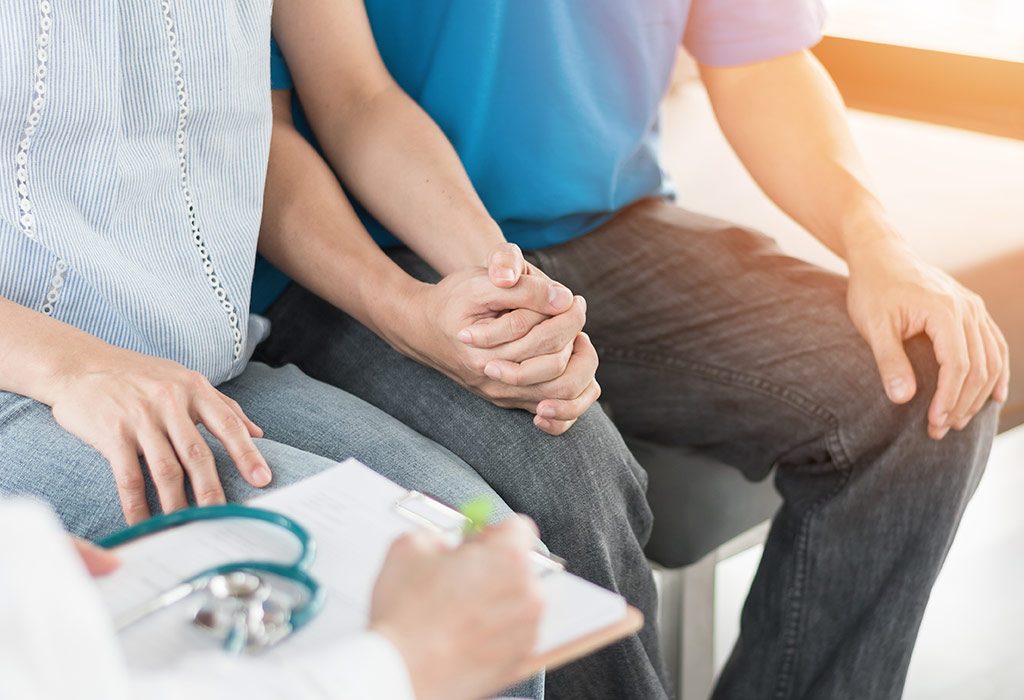 What Medications Are Used for Ovulation Induction?

Medications used in ovulation induction treatments regulate the reproductive hormones and improve a woman’s chances of ovulation. Some of the most commonly used ones are:

What Are the Benefits and Side Effects of Ovulation Induction?

Like all procedures, there are benefits and side effects to ovulation induction as well.

Risks and Side Effects

It’s also important to know that much time needs to be devoted to the treatment in the form of appointments with the doctor for ovulation induction injections, lab work and maintaining strict schedules to take the medications on time. A major risk of the treatment is Ovarian Hyperstimulation Syndrome (OHSS). OHSS can have mild to severe side effects which usually disappear in a few weeks on their own. These include:

What Is the Success Rate of Ovulation Induction?

The success rate of healthy and fertile couples is generally 20% – 25% every month. In sharp contrast, couples who have infertility problems have a success rate of 2% – 10% per month. Factors such as diagnosis, patient’s age and duration of infertility also play a role. In some women, depending on the type of condition, the treatment can even restore fertility rates by 20% – 25%.

Ovulation Induction significantly improves the chances of pregnancy in women experiencing infertility. It also boosts the fertility rate for those couples using IVF and IUI.