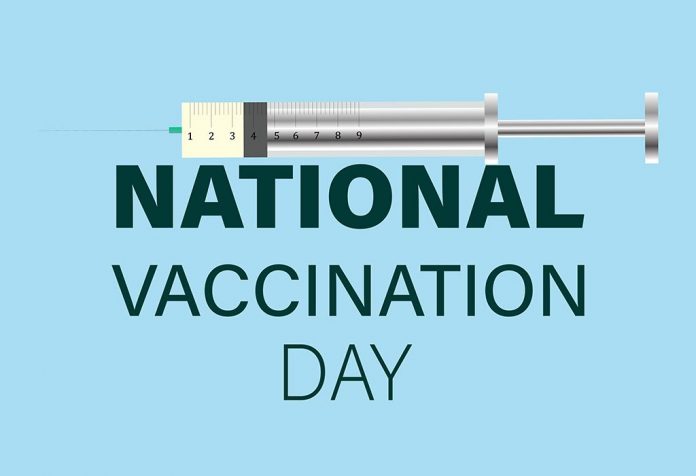 Vaccines are vital to contain the spread of an infectious disease. Decades ago, polio, a condition that attacks the nervous system and can cause paralysis, had no cure in India. Today, we have successfully eradicated polio and liberated little ones from this disease, courtesy of the polio vaccination and the massive campaigns organised to spread awareness about immunisation against this debilitating disease.

What Is a Vaccination?

A healthy immune system keeps the harmful microorganisms out of our body or fights them. The immune system fights against pathogens that cause infections. But some pathogens, especially infectious viruses, can be hard to fight. This is where vaccines or vaccinations come in. Vaccinations stimulate the immune system against a particular microbe and thereby preventing disease.

Vaccinations offer primary prevention from an infectious disease. Many vaccines invented over the decades have helped us control several diseases, such as polio, measles, and tetanus.

When Is National Vaccination Day Celebrated?

National Vaccination Day is observed in India on 16th March every year.

What Is National Vaccination Day?

National Vaccination Day is the day to raise awareness about polio and its eradication from the world. Every year, on this day, millions of children in India are given the oral polio vaccine to prevent the risk of contracting polio.

Why Is National Vaccination Day Celebrated?

The Pulse Polio Program started in India in the year 1995. On 16th March, 1995, the first dose of the oral polio vaccine was given. Hence, this day was selected to observe National Vaccination Day. This day is important in India’s history, and it was just the beginning of our fight against polio.

National Vaccination Day is also celebrated to make people aware of arming themselves and their children against polio, and eradicating this disease from the world. It is due to the Pulse Polio Program and the campaigns to raise awareness about immunisation against polio that our country is free of this disease today.

There are two different types of polio vaccines administered in India. They are:

Polio was a nightmare for our country once upon a time. But today, India has successfully eradicated it. As mentioned above, our country started the Pulse Polio Program on 16th March 1995. It was the first step towards the eradication of polio. The first dose of the oral polio vaccine was administered on 16th March in 1995, and the last polio case was reported on 13th January 2011.

India was certified as a polio-free nation by the World Health Organisation on 27th March 2014.

Here are some slogans for National Immunisation Day.

Listed below are some quotes by famous people on the importance of vaccination.

National Immunisation Day and the launch of the Pulse Polio Program have helped our country become polio-free, but it’s not eradicated from the world yet. Polio vaccine is a must, so be informed, and get children vaccinated on schedule to protect them. Also, educate other parents and families all over the world, in whatever way possible, for a polio-free world.

A Letter to My Child

When Can Babies Hear in the Womb?