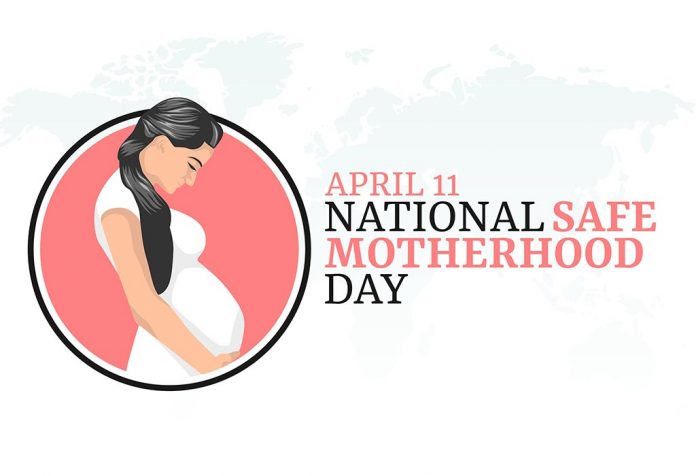 What Is National Safe Motherhood Day, and When Is It Observed?

The National Safe Motherhood Day is an initiative of the White Ribbon Alliance (WRAI) to raise attention towards adequate access to care during pregnancy, childbirth, and post-natal services.

Various activities and full-scale campaigns are carried out throughout the country every year on this day. These campaigns aim to raise awareness that every woman has a right to live and survive pregnancy and childbirth. 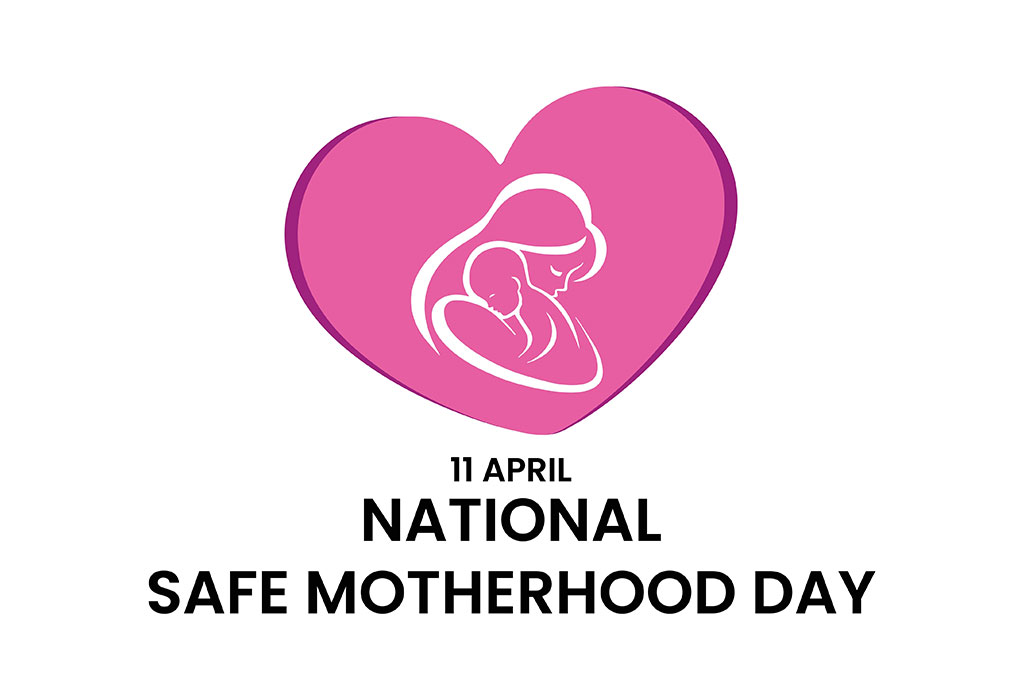 Around 800+ women die every day from avoidable causes related to pregnancy and childbirth, according to WHO’s data. The International Safe Motherhood Day aims to provide awareness about high-quality care for all expectant mothers to ensure “safe motherhood”. This includes pre and post-natal health care facilities for mothers, timely management and treatment during childbirth, and birth assistance by skilled health professionals, among other goals.

To safely transport pregnant and lactating women to hospitals and provide facilities where they continue to deliver assistance at home, the Government of India launched the Janni Shishu Suraksha Karyakaram (JSSK). The high maternal mortality rate demonstrates the need to raise women’s awareness of good health and maternity hospitals.

White Ribbon Alliance (WRAI) selects a theme every year to raise awareness via various activities about maternity facilities and proper healthcare for pregnant and lactating women. The goal of these activites is simple – to boost awareness that every woman has a right to live and survive pregnancy and childbirth. The theme of 2022 is “Remain at home amid coronavirus, protect mother and infant”.

l Young girls face a greater chance oNational Safe Motherhood Day is commemorated on April 11th every year, the birth anniversary of Kasturba Gandhi, the wife of Mohan Das Karam Chand Gandhi.f complications and death due to pregnancy than women.

l About 99% of maternal deaths occur in developing countries.

l Women who live in poor neighbourhoods or rural areas have a greater maternal death rate.

l Between 2016 and 2030, the objective is to reduce worldwide maternal mortality to less than 70 per 100,000 live births as a part of the Sustainable Development Goal.

l Women and newborn babies can be saved if they receive expert treatment before, during, and after childbirth.

1. “Motherhood is a choice you make every day, to put someone else’s happiness and well-being ahead of your own, to teach the hard lessons, to do the right thing even when you’re not sure what the right thing is… and to forgive yourself, over and over again, for doing everything wrong.” – Donna Ball

2. “Motherhood is a series of behaviors rather than a role for heroes” – Margaret Wheatley

3. “Motherhood has a very humanizing effect. Everything gets reduced to essentials.” – Meryl Streep

4. “Mother is the name for God in the lips and hearts of little children.” – William Makepeace Thackeray

5. “Mother is the heartbeat in the home; and without her, there seems to be no heartthrob.” – Leroy Brownlow

6. “Some are kissing mothers and some are scolding mothers, but it is love just the same, and most mothers kiss and scold together.” – Pearl S. Buck

7. “A mother is she who can take the place of all others but whose place no one else can take.” – Gaspard Mermillod

8. “A mother’s love for her child is like nothing else in the world. It knows no law, no pity, it dares all things and crushes down remorselessly all that stands in its path.” – Agatha Christie

9. “The heart of a mother is a deep abyss at the bottom of which you will always find forgiveness.” – Honore de Balzac

10. “It is not until you become a mother that your judgment slowly turns to compassion and understanding.” – Erma Bombeck

Motherhood is a significant phase of a women’s life, and no matter what, she deserves adequate care and protection during this time. Safe motherhood means that an expectant mother is provided with the necessary information for a safe pregnancy and childbirth and even after delivery. National Safe Motherhood Day aims to make motherhood the most beautiful experience in the lives of all mothers.

20 Amazing and Unique Watercolor Tattoos That Give a Dreamy Effect

Tips to Organise Your Life and Home Before Your Baby Arrives