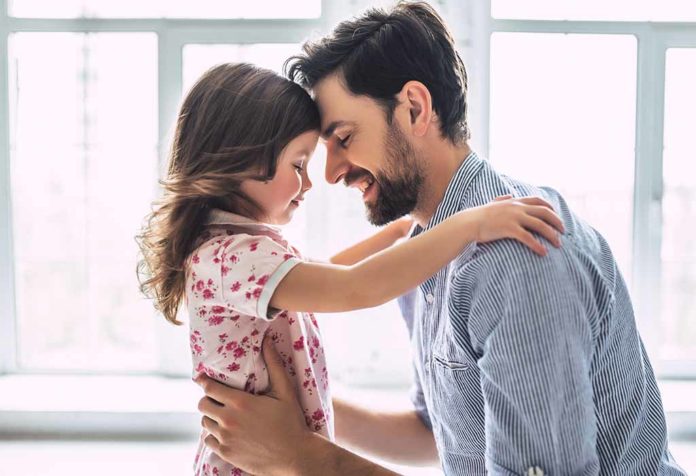 Anyone can father a child, but it takes an entire lifetime to become a dad. Fathers play an essential role in every child’s life that significantly shapes a child’s personality. Fathers are the pillars in the development of a child’s emotional well-being. They lay down the rules and enforce them so that their children learn to differentiate between right and wrong. Children feel the most secure around a father that helps develop inner growth and strength. Best quotes about fatherhood can make us feel inspired by their hard work and achievements despite the adversities and challenges that they might have encountered. Be it Father’s Day, Birthday, or no particular occasion, it is only apt to ponder some of the best fatherhood quotes funny to cheer them up and make them feel special by adding a positive thought to their day.

Studies suggest that fathers of previous generations saw a sense of purpose in providing financial support for their families and providing discipline to their children. Some acted as leaders and role models for their families. In today’s generation, the role of a father has evolved from a distant bread earner to a more holistic recognition that they are equal co-parents. Their participation in bringing up a child has considerably increased. They are more involved in driving positive behaviors, promoting health, and teaching skills like confidence and resilience that impact a child’s future. Their unconditional love and care teach kids to be affectionate, supportive and take care of everyone else by setting the best example as a caretaker, teacher, and friend. Fatherhood quotes inspirational teach us to respect our fathers and make sure we take good care of them in their old age. From waltzing for a dance, baking a cook, going fishing, singing silly songs, or playing baseball together, many moments make up our childhood memories with our dads. However close or far we may be from our fathers, his influence in our lives is rather long and powerful. Great quotes on fatherhood help recognize the labor of those involved fathers who toil their entire lives, make personal sacrifices, rise above their ambitions, and bring us joy. So it is important to celebrate his loving presence with some of the best quotes about fatherhood that will provide excellent prompts for reflection and honor his contribution to enriching our lives.

Most cultures worldwide have recognized fatherhood’s importance, which brings some fantastic and foundational building blocks for strengthening a family, a child’s development, beliefs, relationships, and overall growth. Thus, no matter how busy you get, you must remember to make his day with short quotes about fatherhood to express your love and gratitude for him.

Just Had Twins? Here’s Everything You Need to Know About Breastfeeding Them!

7 Things to Consider Before Buying Baby Products for Your Baby