Home Relationships Family How Daughters Can Be Best Friends 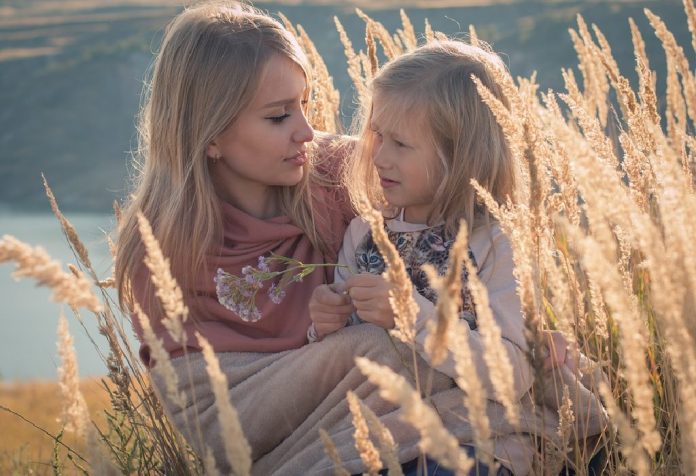 It’s often that we hear the terms ‘mama’s boy’ and ‘daddy’s girl’. But having your daughter as your best friend can be a reality too. Starting today, make the effort to build a connection with your daughter and strengthen it. You’ll be amazed by the rewards!

Moms and sons, daughters and dads – that seems to be the ways of things. But contrary to popular belief, it’s completely possible to share a loving relationship with your daughter. If you don’t already have a close connection, prepare to make a consistent effort. It may take time but the end will be totally worth it!

Time-tested Ways to Be Your Daughter’s Best Friend

Before embarking on your mission to be friends with your daughter, remember that there should always be a clear line between you, the parent, and her, the daughter. In an effort to share a close relationship, some moms blur the lines so that boundaries aren’t set. Daughters end up feeling embarrassed and taking their moms for granted, while moms end up looking like they’re trying too hard to stay young. The key is balance!

1. Let her know that you’re an individual

Everyone has something that’s all their own. Just because you’re a mother, it doesn’t mean you’ve lost your essence. In the midst of raising her and teaching her values, show her that you’re a person, whether it’s by sharing something funny that happened when you were young, or an exciting book you’re reading now. It’ll help set the groundwork for building a relationship between mother and daughter. As your relationship becomes more open and connected, you could find your daughter getting a little audacious at times. It’s only natural, but you shouldn’t let it pass. Let her know who’s boss with a reprimand. Don’t worry; you won’t ruin your new mother-daughter relationship. In fact, you’ll only strengthen the bond by laying down some rules that she needs to be reminded about and that she’ll come to appreciate.

Children can come to view their parents as being rigid and unforgiving. If you don’t show your daughter otherwise, she won’t come to see you as someone she can talk to and open up to. Let her know that she can confide in and bring her troubles to you, whether it’s about school, a crush or anything else. Listen without being judgemental and guide her while letting her make decisions too.

4. Tell her things, but not everything!

Having your daughter as your best friend can be rewarding, but unlike with non-mom-daughter relationships, are certain things you can’t share with her. You may want to give examples of what went on with you when you were young to show her you understand things, but know when not to. There’s no need to tell her how crazy you and your friends were after a few cocktails, or how young you were when you had your first beer!

Your daughter can definitely be your best friend just as long as you know where you and she stand. Set rules and boundaries but be open enough that she knows there’s someone she can confide in. The mother-daughter bond is special – enjoy it to the fullest!

Sending Children to Playschool is Not Mandatory – It’s a Choice!

Coping with the Frustration of Not Having a Baby

Childproofing your Home with Safety Gates and Barriers

These Signs In Your Baby Could Indicate a Deeper Skin Problem