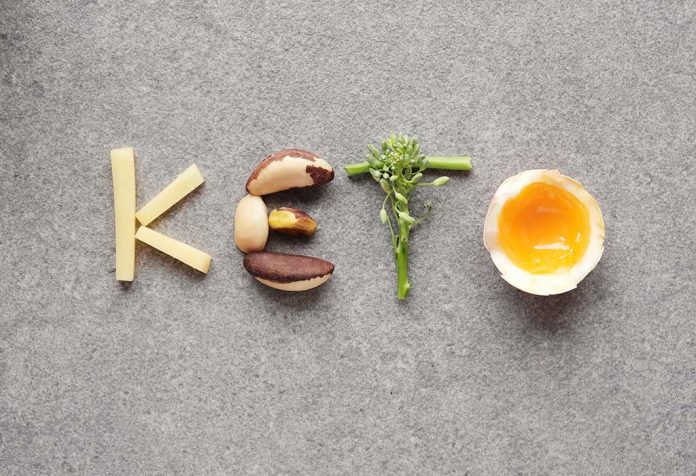 As parents, we are often advised to give our children a diet rich in carbohydrates and sugars. The theory is that children require energy and are too young to worry about insulin resistance. New data published by the Centre for Disease Control and Prevention, however, has indicated that obesity affects every sixth child and adolescent in the USA alone. Many children with insulin resistance are being diagnosed as Type-2 diabetic, which is alarming. Carbs coming from processed foods and packaged foods are unhealthy and do not contain sufficient micro-nutrients. This has made many parents wonder if the keto diet or ketogenic diet is advisable from a young age itself. Opposing schools of thought have cropped up regarding this idea and we attempt to understand if the keto diet is a good idea for children.

What Is a Ketogenic Diet?

The ketogenic diet is one that has existed since 1920 but has gained popularity recently due to its propensity to cut calories efficiently. The diet requires that 60 to 80 per cent of calorie requirements be met by fat, and only 20 to 30 grams by carbs. This drives the body into a state of ketosis where the body uses fat to supply energy as it doesn’t have sufficient carbohydrates. This diet, high in fat, helps the body in combating food cravings, keeps hunger pangs away, and aids in weight loss. It is also very beneficial to people with type 2 diabetes. The diet mainly consists of eating salads, vegetables with no starch, and berries that are low-glycemic in nature.

Is Keto Diet Safe for Children?

The ketogenic diet was originally developed for children who had specific illnesses, and is currently used in hospitals as a complementary treatment for children who suffer from epileptic seizures. Notwithstanding this, a diet that has insufficient carbohydrates and fibre can be unhealthy for a child. Nutritional deficiencies caused by the removal of whole food groups can cause a child to become irritable, sluggish, and unfocused. There may also be side-effects such as constipation, nausea, vomiting, or diarrhoea. Research also indicates that it could elevate triglyceride levels, cause kidney stones, and weaken bones in children. A low-carb diet should only be implemented after a discussion with a paediatric nutritionist. 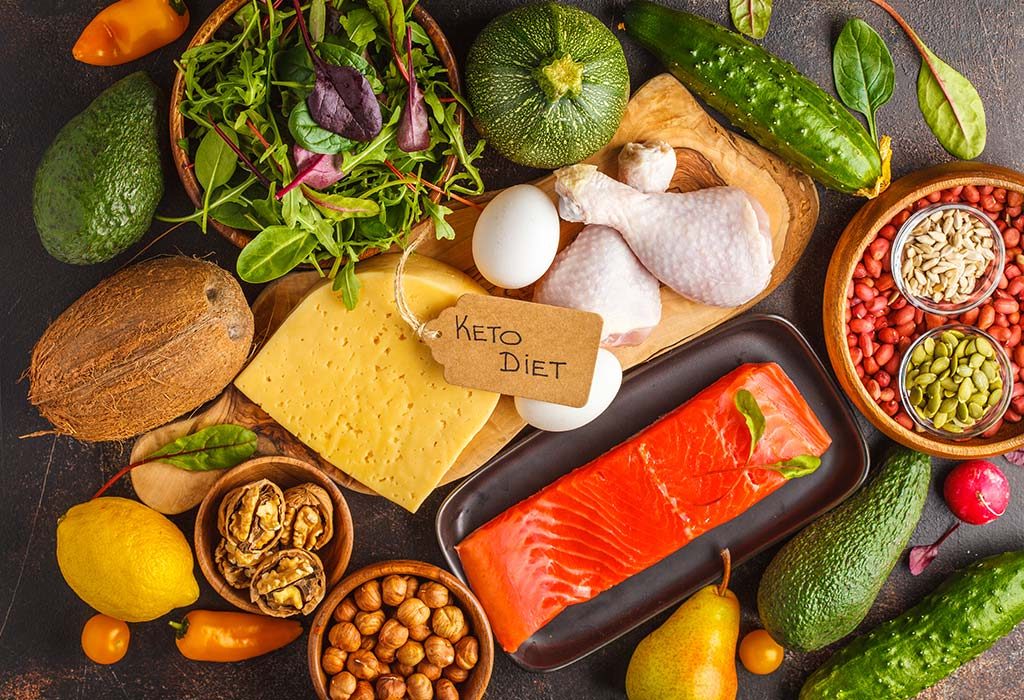 How Is Low Carb Keto Diet Beneficial for Kids?

The ketogenic diet does have its benefits in children who require it. Healthy and well-chosen ketogenic foods are:

When Is Keto Diet Recommended to Kids?

These are the conditions under which the ketogenic diet is given to children. If your child does not have any of the above-mentioned conditions, there is no need to put them on this diet as it can prove to be very harmful. Just maintain a healthy intake of all food groups, and try to reduce the child’s intake of refined sugars and refined grains.