26 Interesting Facts and Information About Christmas for Kids

26 Interesting Facts and Information About Christmas for Kids 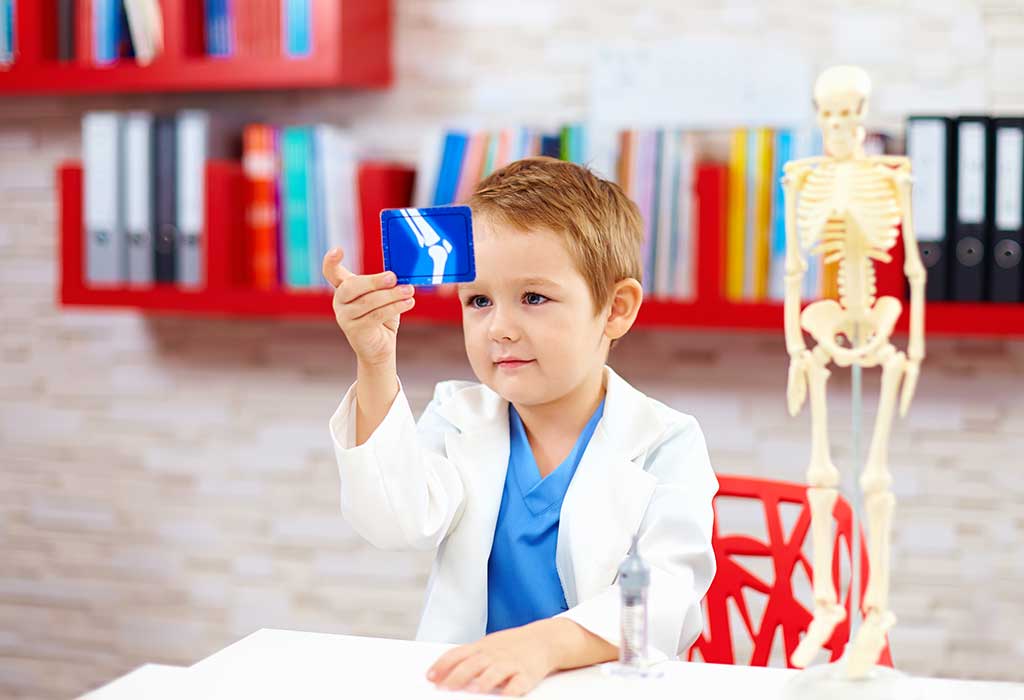 2. Christmas trees were first used by ancient Egyptians and Romans.

4. Santa Claus was known as Sinterklaas in Dutch.

For children, Christmas is all about receiving gifts from Santa Claus. But how did Santa Claus come into existence? The character of Santa Claus is based on St. Nicholas. As per a legend, St. Nicholas was a Christian bishop who provided for the poor and needy. He also loved children and enjoyed giving gifts to them secretly. As his story spread, he was called Sinterklaas in Dutch, which later became Santa Claus. We bet you didn’t know this fact either! 5. Santa Claus did not always dress up in red clothes.

Santa Claus initially wore clothes that were in green, purple, or blue. For many years, this was the common theme for the jolly old man at the North Pole. However, Coca Cola decided to dress him up in colours that matched their brand, and that stuck. So this is why he is always in red clothes now!

So you and your kids probably know Rudolph, the red-nosed reindeer, who pulls Santa’s sledge on Christmas Eve. But do you know other reindeers? It would be impossible for Rudolph alone to pull Santa’s sledge, don’t you think? It is filled with gifts to the brim for every good child in the world, and Rudolph can’t pull that all alone. Rudolph, the red-nosed reindeer, is, in fact, Santa’s ninth reindeer. And there are eight other reindeers who help him. These eight reindeers are Cupid, Dancer, Vixen, Dunder, Comet, Dasher, Prancer, and Blixem.

7. Baby Jesus received some wonderful gifts when he was born.

8. The Christmas wreath is a symbol of love and eternal life.

The Christmas wreath is representative of the crown of thorns that Jesus wore. Eventually, the colours of Christmas – red, green, and gold were added. Red is said to represent the blood of Jesus, green is supposed to symbolise life, and gold stands for royalty and light. And the evergreen foliage used to make Christmas wreaths symbolises the continuity of life and nature even in the darkest days of winters.

9. Carolling is based on the tradition of wassailing.

One of the best parts about Christmas is the Christmas cake, and we all love eating it. But does your child know what cakes are consumed during Christmas? It’s plum cake! The cakes we get to eat during the Christmas holidays are known as plum cakes, but there are, in fact, no plums in the cake! Raisins were known as plums in medieval times, and the ingredients were stirred in an East to West direction similar to that of the journey of the three wise men.

13. The mistletoe is the symbol of love and laughter! 15. Wearing cute and stylish Christmas sweaters is now a competition!

17. People give Christmas cards to convey their feelings to their loved ones.

22. There’s a certain respect for spider webs in Poland!

Did you know that spider webs or spiders are considered signs of good spirit during Christmas? Yes, in Poland, people believe that a spider wove a blanket for the baby Jesus. Since then, people believe in good luck and good spirit whenever they see a spider in their houses. How amazing that is!

23. A feast for Santa Claus’s Reindeer!

On the night of Christmas, many kids leave presents in stockings for Santa Claus. However, many families in European countries like the Netherlands and Germany follow old traditions. The children leave their shoes out the front door filled with hay and carrot for reindeer to eat. If children remain good and not naughty, then St. Nicholas leaves them savouries like candies and apples.

Christmas crackers were first started by Tom Smith in London after he visited France and loved their almonds wrapped in beautiful paper – ‘bon bon’. He tried to replicate this in England by adding sweets, pretty quotes. But, the plan didn’t work out. Then, he came up with the idea of pulling apart crackers and having toys and savouries come out. This idea took off, and since then, it has been a popular Christmas celebration item used in every household and Christmas party.

25. The tradition of putting up Christmas trees

Prince Albert, husband of Queen Victoria made the tradition of putting up Christmas trees popular. In 1848, Prince Albert brought a Fir tree into Windsor Castle and decorated it. He also sent some decorated trees to schools and army barracks around Windsor. During this time, the culture was very family-focused, and so, having decorated Christmas trees became a tradition which eventually spread all across the world!

26. Birth of the first Christmas card!

There are many traditions and customs your kids can partake in at the happiest time of the year. Remember to involve them in as many rituals as you can, be it decorating the tree and house or making plum cakes. The festivities begin at home and will be treasured by your children for years to come.