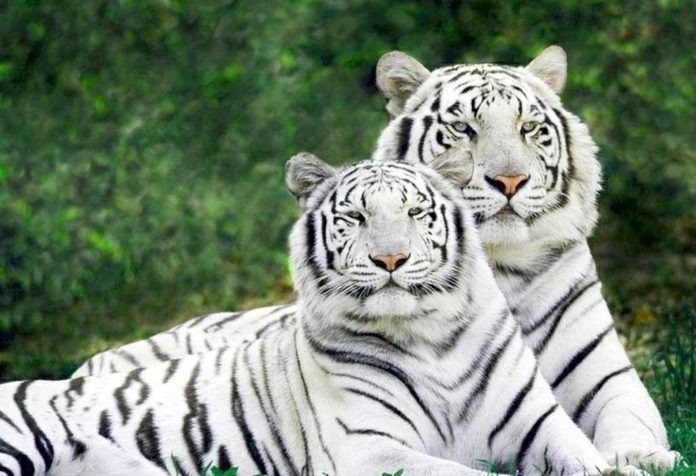 Children usually bond with household pets, residents at a petting zoo, classroom pets, and even the neighborhood cat, as these creatures spark a lifelong love of animals. However, encounters with wild animals can be extra-special and become a child’s treasured memory, especially with the magnificent white tiger characteristics. Seeing wild animals in nature opens up a whole new world of wonder which makes them curious about their appearance, behavior, lifestyle, and habitat. Read on to find more amazing White tiger facts and information for preschoolers.

The fascinating appearance of white tigers makes them look like mythical creatures. Here is some information about their appearance and lifespan.

White tigers are incredibly quick, agile, and very capable swimmers, allowing them to cross boundaries such as rivers and moats. However, they are very poor climbers. Some interesting facts about their behavior and lifestyle:

Reproduction between white tigers is slightly different from how similar animals generally reproduce. Here are some fun facts: 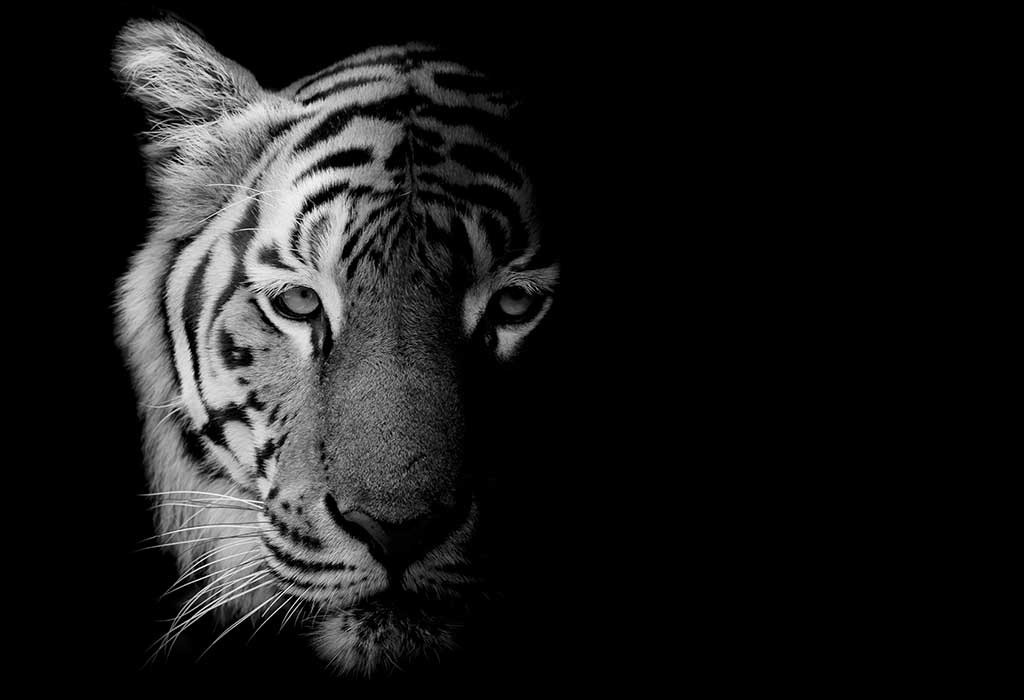 White tigers are carnivores that eat only meat by hunting other animals. Some interesting facts about their diet:

White tigers in the jungle share their habitat with the orange Bengal Tigers. Some more interesting habitat facts are:

Other Fun Facts About White Tiger for Children

Some fun facts about white tigers in detail:

Teaching wildlife conservation through fun and interactive education can be a first step towards protecting the natural landscapes that wildlife needs to survive. The growing awareness of white tigers can make them more appreciative of the natural world and sensitive towards their friends and family. Many conservation biologists are trying to protect wildlife so that kids can live in a world where animals like white tigers still exist. Thus, learning about biodiversity and sharing what they know with their friends can enhance their emotional development and build their social skills.

5 Real Fairy Lands to Dream About on International Fairy Day

Squint and Amblyopia in Babies