Indigo children are special and the game changers of humanity. They view the world through a different lens and cut through societal clutter and systems. Sometimes, it may take a while before a child realizes that he is of the Indigo origin, while some awaken way after teenagehood or after becoming adults.

Who Are Indigo Kids?

Indigo kids are children with supernatural gifts or talents, designed to lead humanity. They are the changemakers of the world and are very confident or strong-willed. These are children who are destined to guide souls and Indigo kids see the oneness of the universe. You and I know that we are individuals or different beings but Indigo kids don’t see it that way. Traditional or restrictive parenting doesn’t affect them in any way as they have a mind of their own. Also, some Indigo children struggle with feelings of disconnect or frustration due to the weaknesses or flaws they see around the world.

They carry an aura that transcends all. Indigo children’s eyes are also usually deep azure and green and are intensely expressive.

Here are the most common characteristics of Indigo children:

They are creative in remarkable ways. From artistic skills to being able to paint, draw, and express themselves through different media all at a young age, Indigo children are one-of-a-kind geniuses.

From being able to sense when something is awry to making the right decisions in heated moments, Indigo children have high intuitive abilities. Their perception broadens due to this and they’re also able to see aura fields. A good example of high intuition is being able to tell someone’s backstory without talking to them on the first meeting.

They have leadership skills in them naturally and tend to tap into it at a very early age. You can expect these children to lead people with their charisma and passion.

Indigo children will love to learn about topics related to spirituality, telekinesis, and telepathic or psychic abilities. They constantly hone their skills in this area and believe in fostering a deep connection with the Universe. Some Indigo children are also believers of the Law of Attraction and notice it manifesting in every aspect of their lives.

Indigo children aren’t just creative or psychic wizards. They also have a razor-sharp memory and laser focus. They’re able to think on their feet and recall events from years ago. Other Indigo children abilities include having an eidetic or photographic memory. They’re also very intelligent and make good rational decisions.

One of the Indigo children traits is that they know they are special. They feel destined for greatness and feel it within their bones.

Indigo kids have their own quirks and intricacies. They don’t fit in with people and may be introverted. The key takeaway is they won’t see things from the same angle as others do. This may lead to heated debates with them proving themselves right and others wrong, losing friends and allies in the process of change. 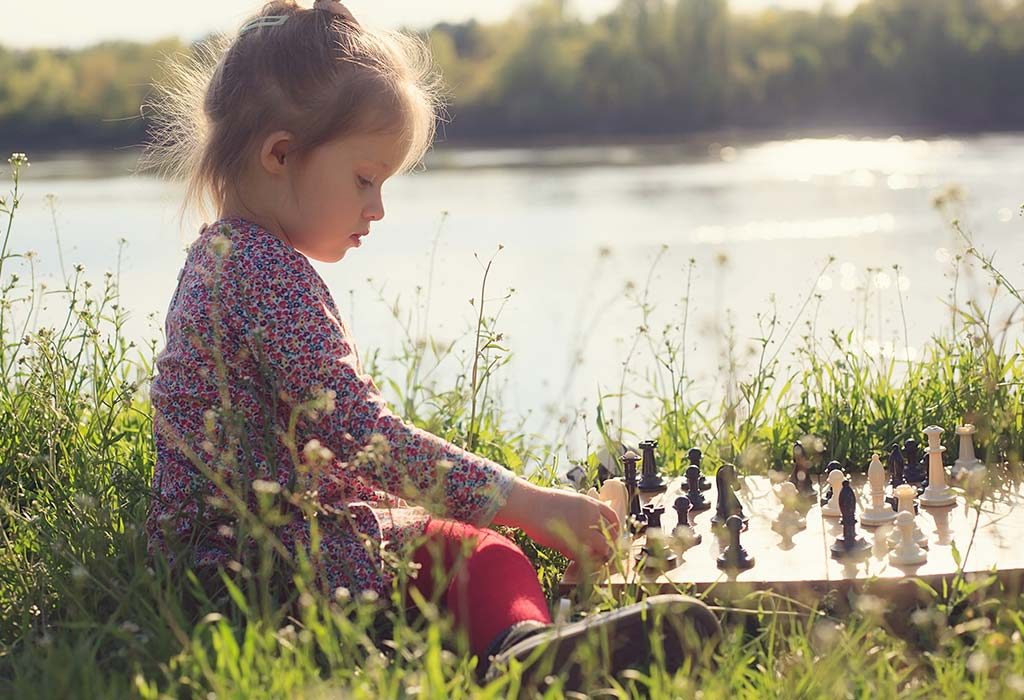 This is tied to our previous point but if Indigos don’t have an outlet to vent their feelings or views, they may get anxious or depressed. If they’re forced to conform to norms, they may even have suicidal tendencies but these don’t last forever.

People who are high up in power become the Indigo’s targets. If they don’t believe in someone with authority, they end up challenging them. And end up proving them wrong or overturning them. It’s part of the big change.

Once Indigos find their true calling and work their way towards it, they do everything in their power to guide others. Indigo children mission examples include changing the world, starting a new revolution or doing something radical along those lines.

A relentless drive is the trademark of Indigo children. They have boundless energy and enormous willpower. Sometimes people around them get flabbergasted from their infectious energy and positive vibrations. They don’t know the meaning of getting tired.

This is for those Indigos who haven’t started working on the big change. This trait occurs in awakening Indigos who realize they just don’t fit in. This leads to feelings of seclusion and isolation since they just don’t get along with the crowd and know that they’re different.

Indigo kids may feel frustrated because of the way the world works. Sometimes the changes they expect from others don’t happen in an instant and that frustrates them.

Some of the challenges Indigo children face are:

Depression, suicide, melancholy, and disconnection with others are some of the problems faced by Indigo children. This is because they don’t see eye-to-eye with everyone and notice flaws in systems glaringly. Despite noticing, they cannot say anything because it hurts others. Due to this, they bottle in the emotions they experience, leading to negative thoughts, depression, suicidal tendencies, and similar feelings.

Indigo children have a special ability to just know when people are lying or being dishonest. This trait is one of their unique characteristics and makes them mindful of the people they come in contact with.

As Indigo kids can’t sit still or are always on the move, theyare often diagnosed with ADHD. They have something in the works and their inventive minds work around the clock. It’s amazing to see what they can do this way. 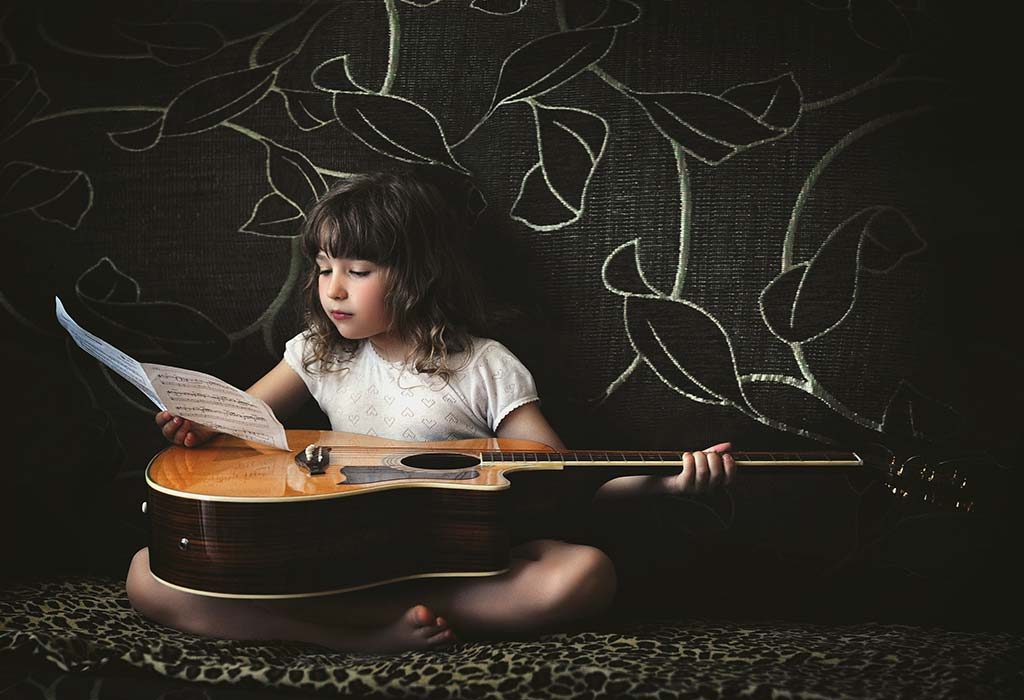 How Can We Help Indigo Kids Fulfill Their Mission?

Be a Pillar of Support

Even if you don’t see eye-to-eye with your Indigo kid or don’t understand his views, support him anyway because you never know what the outcome will be.

If your Indigo child has a hard time relaxing or calming down when struck with panic attacks, just help him relax. This means guiding him through mindful or deep breathing or teaching therapeutic routines like Qi Gong and Tai Chai.

Teach Him How to Shield

Teach your Indigo kid to visualize a ball of white light shielding him every morning after he wakes up. This protects negative energy from making its way into his psyche.

Epsom salt or sea salt baths are known to cleanse the aura and purge it from any negative spiritual debris.

Set aside a quiet room in the house where he can be himself. The room should have no electronic or machinery equipment. Let him draw, doodle, paint, solve puzzles, or do whatever he wants in that room for a few minutes throughout the day or whenever he wants.

Indigo kids are exceptional beings and with a little nurturing as a parent, you’d be surprised how ahead of his peers he can go. In fact, they are the leaders of the new world and you should be proud you have one in your family.

Feng Shui Tips to Make Your Home Healthier and Happier

How Can Parents Promote Gender Equality At Home