Baking Soda Gender Test - How Accurate Is It?

Baking Soda Gender Test – How Accurate Is It?

Baking Soda Gender Test – How Accurate Is It? 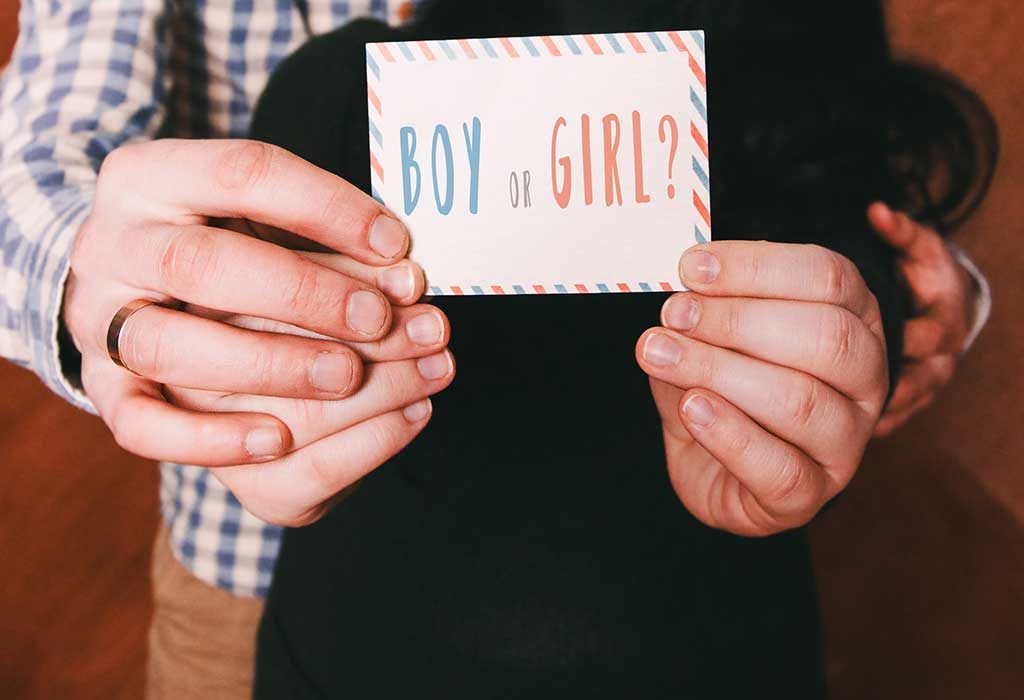 When you find out that you are pregnant, especially if you were actively trying to conceive, it is a wondrous moment of joy. It invites celebrations, and plenty of curiosity! A big question is now raised about the gender of the baby. An ultrasound at 18 to 20 weeks of pregnancy (second trimester) can reveal the gender of your baby. Some parents may find the wait an ordeal, and want to find out the sex of the baby before the ultrasound during the second trimester.

There are several conventional methods and old-fashioned beliefs to reveal the sex of your child. You can try a few science experiments at home! One such test is the baking soda gender reveal test. It requires nothing more than a sample of urine, a container, and baking soda.

This test is DIY, easy, and cost-effective – but does the baking soda gender test really work? Parents must not depend on the outcomes of this test, as it is mostly for fun and not entirely accurate. There are other, more decisive ways for parents to ascertain the sex of their unborn child.

Those who vouch for the test go by the fact that the sex of the baby brings about a lot of hormonal changes to the pregnant woman’s body. This causes some change to the acid content in the urine.

What Is Baking Soda Gender Test?

Baking soda gender prediction test is a method adopted at home, whereby a pregnant woman’s urine is combined with baking soda, and the result is observed for bubbles, fizzles, or froth. If the urine bubbles on mixing, then it determines the sex of the baby.

Baking soda acts in response with acid, causing it to sizzle and bubble. Those who stand by the test say that the pH level of a pregnant woman’s urine changes, depending on the sex of the unborn child. However, there is no research or evidence to support this. But, there are several other factors which determine the acidic level of a woman’s urine, such as diet and hydration.

How to Perform This Test

The baking soda pee test can be done at home with supplies you own. All you need is two separate containers – one for the baking soda, and the other for collecting your urine. The test instructions are very simple to follow.  A pregnant woman wanting to try the test must collect her first urine of the day in a clean container. It is important to use the first urine, because if you wait, subsequent urine tends to get diluted with consumption of fluids. Observe good hygiene while collection of urine, and hands must be thoroughly washed before and after collecting the urine.

Collect your urine by squatting over the toilet seat, and holding the container under you. The baking soda is added as the next step, to see if it fizzes or remains still. You may need equal amounts of urine and baking soda.

What Do the Results Show?

When the baking soda is added to the urine, there will be a reaction of some sort. The mixture will either remain the same or will fizzle. If there is a reaction, then you are likely to have a baby boy. If the urine stays the same, then it suggests you are supposedly having a baby girl.

Only the first urine of the day must be collected and used as a sample, or else the results could be skewed. Baking soda is sodium bicarbonate, and is alkaline in nature. It is reactive with most acids. Fizzing is a natural chemical reaction between the acid in the urine and the soda base.

Eating certain foods, and facing dehydration are some causes that make the urine more acidic. If a pregnant woman has had an episode of morning sickness or vomiting then her urine is likely to be more acidic. Also, urinary tract infections tend to create more acidic content in the urine. Eating more of vegetarian food, plant-based foods, or antacids could lower the acidic levels.

The pH level of the urine in a pregnant woman is dependent on so many variables that she can get varied results on different days. She can take the test every day, and the results could differ every single day. So how accurate is the baking soda gender test? Well, only 50% of the time is the test result accurate, the same probability as flipping a coin. And, this statistic is based on the fact that you can only have one of two choices (boy or girl). Thus, by virtue of this fact, the accuracy is 50-50.

Can the Results Vary?

None of the above factors has any bearing on the sex of the baby.

There is no formal research that supports the accuracy of the baking soda gender reveal test, but it is a fun indulgence. You can always try this before you go for the ultrasound during your second trimester. Once the sex is confirmed at the ultrasound scan, you can go around picking the pink and blue accents for your nursery room!

Rama Aiyer - December 5, 2022
IMPORTANT
You are seeing this message because sex selection/gender determination of a foetus by any means is unlawful in your region/country.
EXPLORE PREGNANCY ARTICLES