How Can your Child Read your Face?
Baby is reading your face 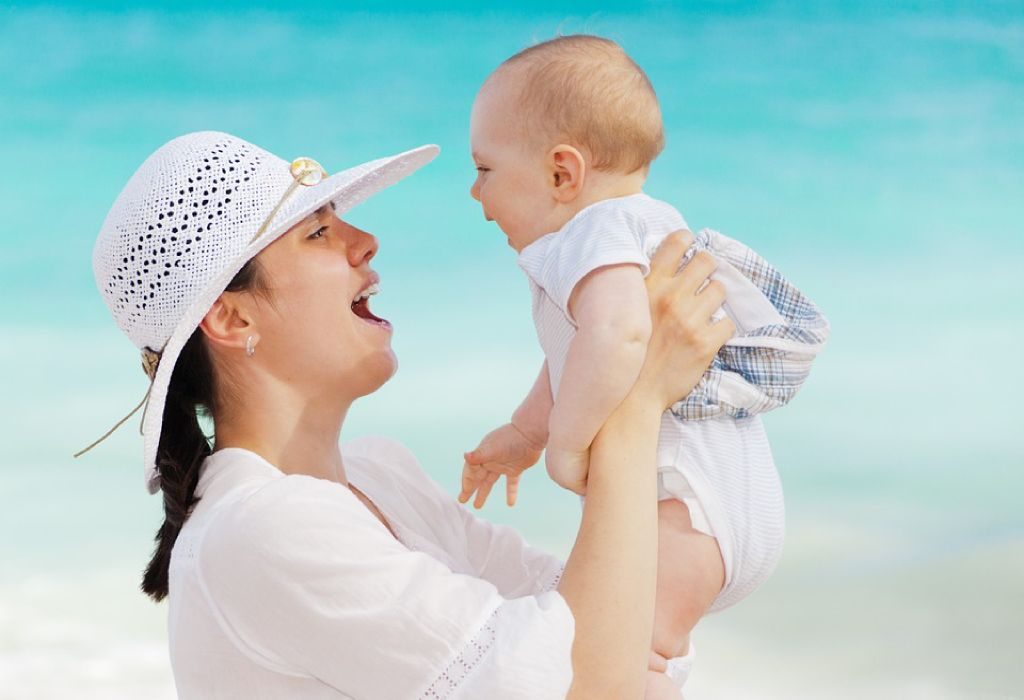 A baby’s sense of self-preservation is high. Hence, they begin grasping the meaning of gestures, expressions and words very quickly. And all this from observing what you say and do.

A baby’s actions are governed by our sense of right and wrong. They look up to their caregivers to judge if the next step could be potentially dangerous. And, hence, a hesitation on seeing our alarmed look and the confidence to go ahead at our relaxed demeanour governs their actions until they are able to develop their own perspective.

Studies on the subject

Dr Charles Nelson at Children’s Hospital Boston has been working with children to gauge their response to different faces and expressions. He has further categorised this as human faces and faces of monkeys. In 2009, he concluded that babies as young as six months could tell the differences between expressions such as a happy or angry one. He went on to say that by the time they are one, babies can differentiate between humans on the basis of gender and age too.
A very interesting reading by Dr Nelson also suggested that children tend to read fear even better. And this may be on account of the fact that when a child sees fear on the faces of his caregivers, he can sense danger and alert himself; a simple proof of their self-preservation methods.
Researchers call this technique social referencing where the baby depends on the expression on the face or the tone in the voice to make their own decision about pulling something, picking up a toy or even crawl over to a position.

How Can Parents Use This Positively

Have plenty of face time with your little one where she can learn the meanings of expressions or words, as you put them. Quality time, thus spent also allows you to understand her actions better, and strike a connect.

2. Coherence in Expression and Word

Your baby will combine your actions and words to arrive at her own conclusions. So, be sure to send a unifying message when interacting with her. Do not give conflicting messages, and that will only confuse the baby going forward.

Be sure to tell your child why you are scared and why she should avoid something. She may not grasp everything about what you say, but will pick up some very vital cues for going forward. Communicate well with her about the dos and don’ts around the space.

Try and use positive expressions and words in your conversations as far as possible. Let them explore new things such as toys, animals, places as far as it is safe. This conveys to them that fear should not be an automatic response to everything.

Reading people and their reactions is a skill that will go a long way for all individuals. And the development of this skill begins early on. Social referencing is the first step in this direction. Therefore, it is imperative that we nurture the skill in our ward to ensure the trait can be instrumental in her success.

Previous article « Baby Food and Nutrition: A Starter Guide
Next article Baby Monitors: For Keeping a Check on your Newborn Baby »