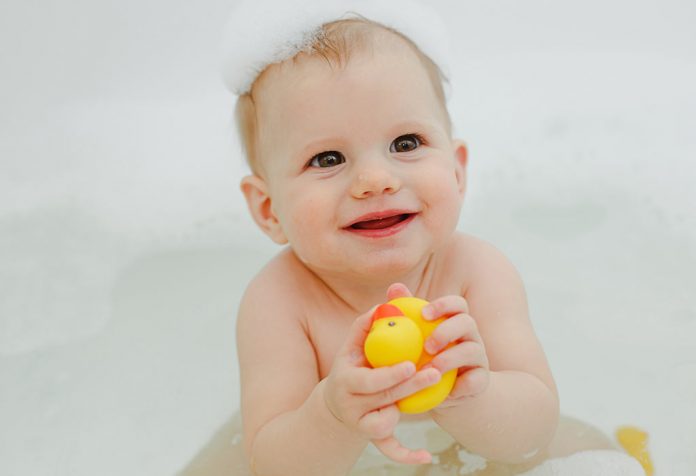 By this time your baby is well-acquainted with her surroundings and can respond to basic external stimuli like sound. But that’s not all; you might find a situation where she can be a tad bit demanding with her requests and will make no qualms about letting everyone know it. Are all these normal? Below we shall guide you through what it is that you can expect from a 29 week-old baby. 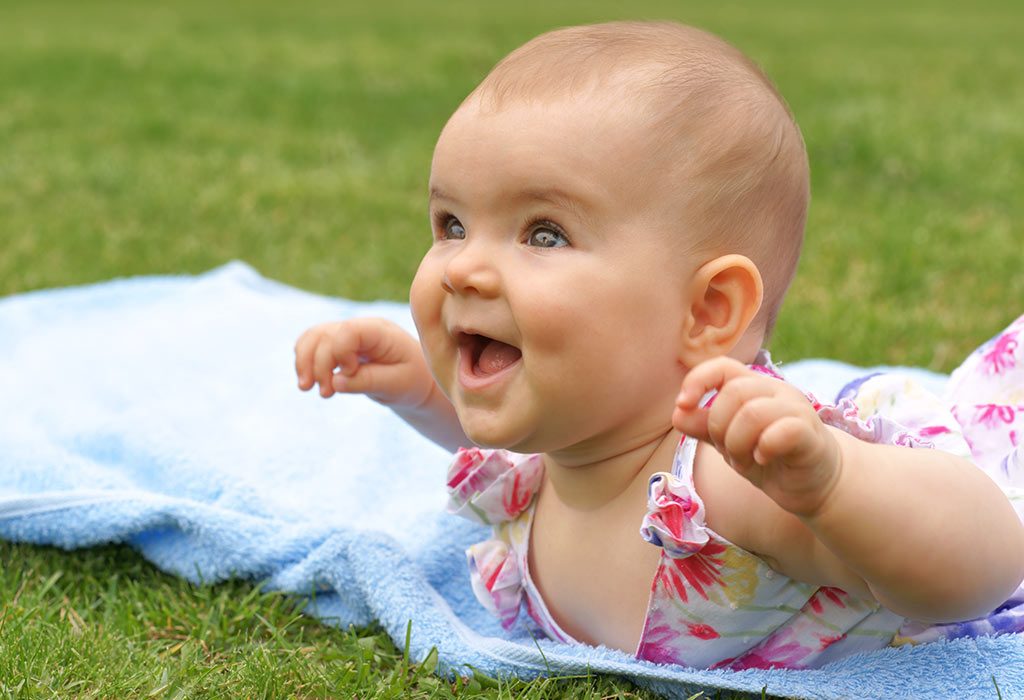 You can expect a 29-week old baby growth spurt which can be seen to switch into full gear. This can be on different counts. The most prominent of these are the milk teeth making their presence felt to the world. Your little one could have as many as three tiny teeth jutting out. You may notice that more often than not, they are a little crooked and not in perfect alignment. This is not a cause for concern as these self-correct over the course of time. Through regular practice, their hand-eye coordination is also likely to have improved dramatically. Additional, all that is crawling that you’ve put her through has paid off, and you will notice that her legs are much stronger than before.

But it isn’t just physical developments that you notice during this time. Firstly, she is likely to grasp the meaning of simple words such as yes and no. Don’t be surprised if she responds to them in verbally. However, this response may not be the most refined in some instances. Secondly, you can you can expect her to develop moods such as happiness and sadness based on the circumstances. Lastly, their awareness of the environment around them would have expanded and would be able to differentiate between day and night.

Some of the baby milestones that you can expect your baby to have completed include:

By this time, your baby is already grown up for the most part. Weaning her away from breastmilk is almost coming to an end and for some, already over. You may already be giving her a steady diet of purees which are easy to eat and digest. However, now is the time to go the extra step of offering finger foods. These include healthy and easy to consume options like steamed vegetables. You can lay out a couple of foods out in front of your baby and let her decide which taste suits her palette. One thing to be remembered before going ahead with this is that kids during this age still have a strong gag reflex. This action can sometimes be confused for choking so; please bear this in mind while feeding your kids.

For a 29 week old baby sleep can sometimes uninterrupted for long periods of time. However, there are instances where broken sleep is very much in the cards even during this time. Some of the reasons include

Some of the standard vaccinations that need to be done during this time include:

For testing, you can get a tuberculosis test done if one or more members of the household have active tuberculosis.

Did you know that babies love to swim? They can start as early as 6 weeks and are great at it. It helps to improve balance, muscle coordination and overall muscle development. However, parents may be hesitant and rightly so. There are a few things that can be done to put you at ease. Firstly, make sure that you take your baby only on a warm day. They are sensitive to temperatures and anything below 29 degree Celsius may lead to shivering. Secondly, put them in the water only for 10 minutes at a time which can later be stretched out to 30 minutes. The moment you see them shivering, bring them out of the water and dry them up with a towel. Bring a warm bottle of milk which you can feed them.

This is a simple game that can be played indoors and helps in improving visual recognition. Take a ball that your baby loves and hide it within the vicinity. The hiding spot should be simple, and she will be thrilled the moment she spots the ball!

So, these are some of the basics that you need to know when it comes to a 29 week-old baby’s growth and mental development. 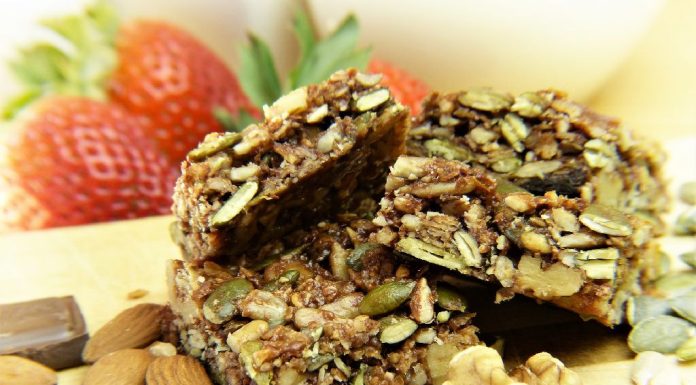 Beware! Is your Make-up Making you Look Older?

Can Your Baby Understand the Tone of Your Voice?