Heparin During Pregnancy - Is It Safe to Use?

Heparin During Pregnancy – Is It Safe to Use?

Heparin During Pregnancy – Is It Safe to Use? 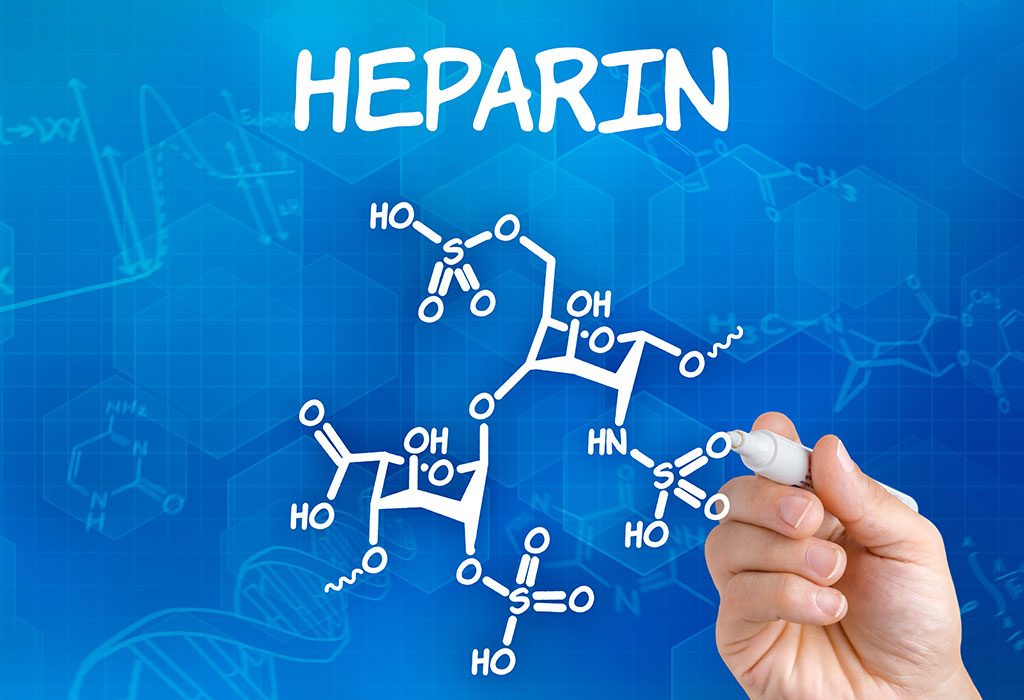 What Is Heparin and Why Is It Recommended During Pregnancy?

Heparin, medically known as Unfractionated Heparin (UFH), is an anticoagulant which is used to stop blood clotting. It is used to treat several medical conditions, including blood vessels, heart, and lung conditions, and to prevent blood clotting in patients who need to take bed rest for a long time. During pregnancy, heparin is prescribed to avoid potential blood clots, and also to deal with the critical complications arising due to blood clottings, such as preeclampsia, low birth weight, disruption of the placenta, and loss of the foetus.

There is another kind of heparin, which has been recently recommended by doctors to pregnant women and in general to stop blood clots. It is known as Low Molecular Weight Heparin (LMWH).

Is It Safe to Use Heparin During Pregnancy?

In general, the risk associated with the use of low molecular weight heparin during pregnancy is very low or negligible to both the mother and baby. However, the use of other blood thinners such as Warfarin and Unfractionated Heparin (the type that was previously used) may pose a threat to the health of the mother as well as the baby. Although, the low molecular weight heparin is considered safe to use with regards to pregnancy, the Unfractionated Heparin version used before had several health risks associated with it. Therefore, precaution should be taken before using any blood thinners, especially if you are pregnant.

Which Pregnant Women Benefit Most From Heparin During Pregnancy?

Women who are aware of their blood clotting problems are recommended to check with their doctors first and start the medication as prescribed. There have been several cases of miscarriage or child loss because effective steps were not taken at the right time to manage blood clotting issues. LMWH (Low Molecular Weight Heparin) is mostly recommended because it never crosses the placenta, and therefore no side effects are caused to the child. Women are also advised to take LMWH after the baby’s birth as the risk of blood clots are high during the first six weeks post-birth. It is also deemed safe for women to breastfeed when they’re on LMWH injections. 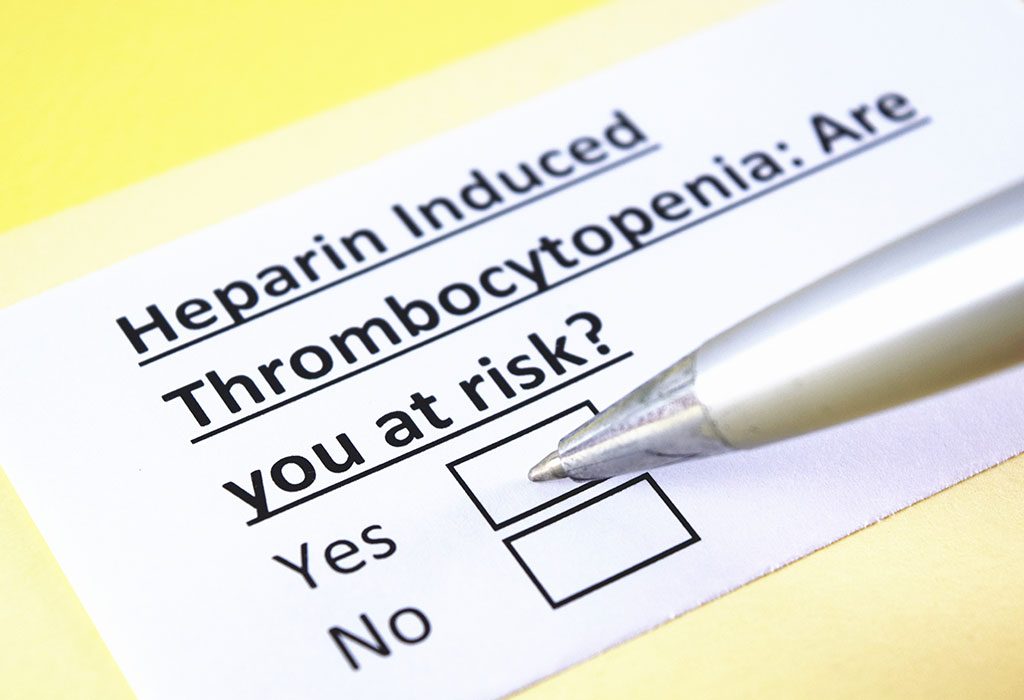 How Effective Is Heparin During Pregnancy?

Heparin injection during pregnancy is usually administered to control blood clotting. Some women might already be taking the injections, and some might begin during their term of pregnancy. Since LMWH does not cross the placenta, experts recommend it as it causes no side effects to the foetus. Also, heparin is usually administered around the abdomen area where the fatty layers of the stomach do not permit the needle to get close to the foetus and harm it. As the risk of losing blood is high during and post-pregnancy stages, heparin is considered largely effective in stopping blood clots.

There have been studies which conclude that usage of heparin, in general, is harmful to both the child and the mother. Research supports this through various experiments conducted on animals and their results. However, all these adverse effects are caused due to Unfractionated Heparin and other blood thinners. The discovery of LMWH has indeed been a boon to many mothers suffering from blood clotting problems as blood clotting does pose a major threat during the period of pregnancy. Either way, before taking any steps, we advise you to have a thorough discussion with your doctor and only then proceed further.