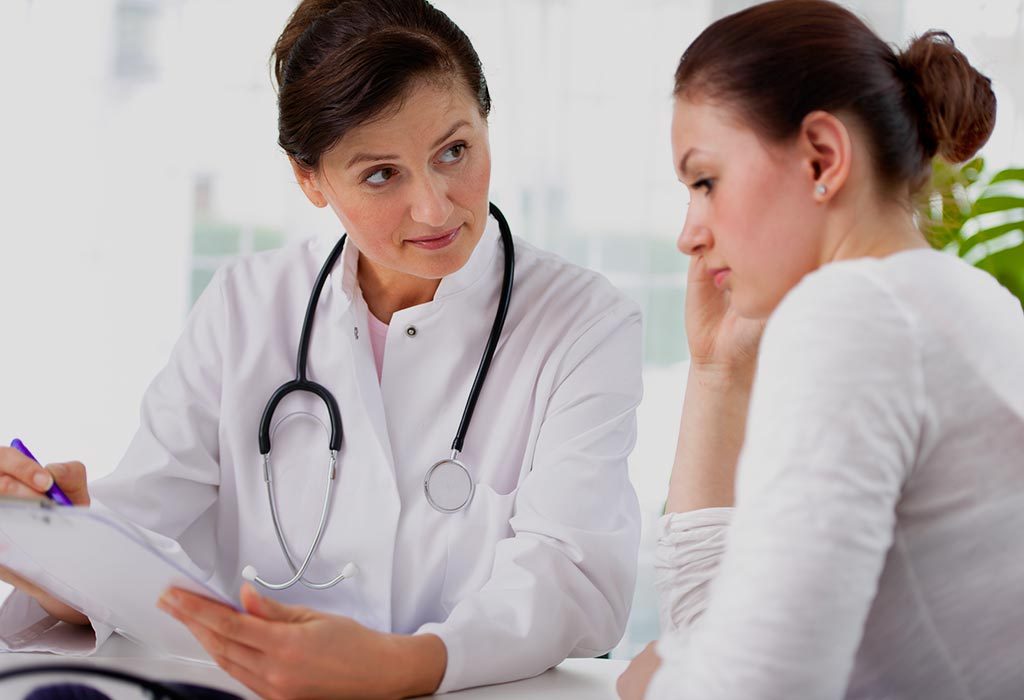 A miscarriage is a traumatic experience for every mother-to-be. A miscarriage can stop you from experiencing and enjoying motherhood; hence many doctors or gynaecologists generally prescribe progesterone supplements to a pregnant woman to ensure that she has a safe delivery.

Is Low Progesterone During Pregnancy Associated With Miscarriage?

When the uterus is unable to support the growing foetus for some reason, the level of progesterone drops, and it results in a miscarriage. Other theorists believe that even if the body is about to terminate a pregnancy due to reasons such as chromosomal irregularity in the foetus, it can lead to a low progesterone level, and this is a sign of the impending miscarriage. In such a case, progesterone supplements are useless. 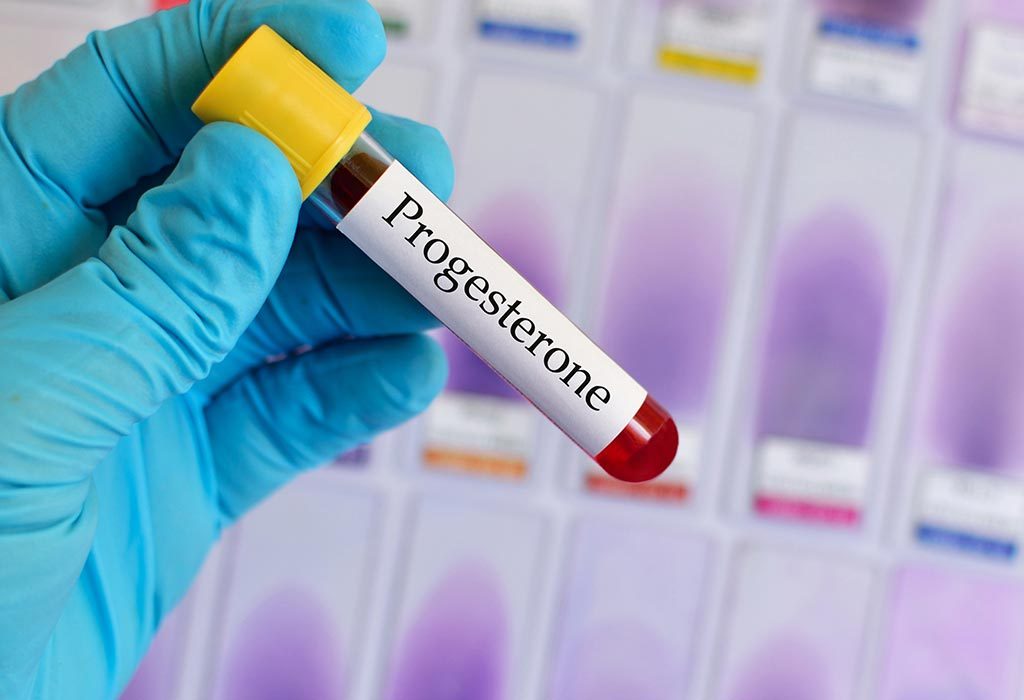 Earlier, physicians routinely prescribed a drug known as DES to women with the idea that it prevents miscarriage. But later, it was found that the use of this drug resulted in abnormalities in children born to the mothers who took it. Though several physicians currently feel it is safe to use progesterone, there is no proof for the same.

When Is Progesterone Treatment Recommended?

Some doctors suggest progesterone injections during pregnancy to prevent miscarriage, as an increased level of this hormone is required in the body to sustain the pregnancy.

The following are the cases when your doctor might recommend progesterone supplementation:

Progesterone in early pregnancy is necessary to prevent miscarriage. However, if the level of progesterone drops, the uterine lining might not be able to carry the pregnancy, and it will result in a miscarriage.

How Is Progesterone Given?

Progesterone treatment is administered either by injection or vaginally. However, it is believed that injections are more effective than vaginal suppositories. The upper area of the buttocks is the preferred site for giving injections. But, if you have to administer it yourself, then you should go for the upper thigh region.

Side Effects of Taking Progesterone to Prevent a Miscarriage

Common side effects of injecting progesterone are:

Following are the side effects of progesterone (when taken in another form):

Are There Any Serious Reactions?

A major side effect of progesterone is the formation of a blood clot. However, you should consult a doctor immediately, if you notice any of the following signs too:

Although progesterone allergy does not occur, you might be allergic to substances used by the manufacturer to make the solution, such as cottonseed oil. In case you notice rashes, itching, redness at the injection site, or if you experience any difficulty in breathing, seek professional help immediately.

The subject of progesterone is a tricky one. No one can say for sure whether or not progesterone contributes positively, especially in the case of women who have had multiple miscarriages in the past. If you still want to take progesterone, talk to your physician and see if there are any viable alternatives.

Disclaimer:
The above article does not intend to promote or demote the usage of progesterone supplementation during pregnancy. The reader is advised to seek a doctor’s opinion before taking any sorts of supplementation.

Also Read: 10 Tips to Lower Your Chances of Miscarriage after IVF