Home Magazine Health & Wellness Is Connected Technology Affecting Us? This Article Focuses Mainly on the Recent... 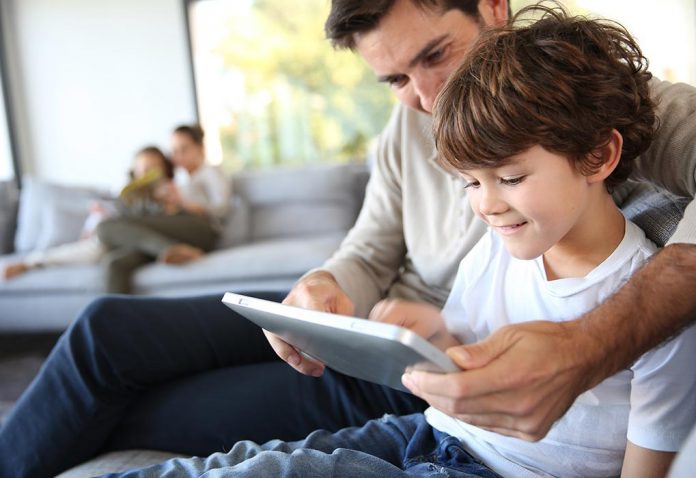 People in this everfast growing world are more addicted to the wireless space of connecting internet to all the things around them. With this rapid increse in technology, every human tend to stick to wireless technology from switching on the TV, Lights, Fans, oven, toasters, & WIFI toys etc. making lives easier at one click from your wireless device. But no one seem worried about the electromagnetic radiation they are playing with!

Now coming to home, where they spend much time, they need to think about their child who is more exposed to all the connected things leading to high levels of non ionisation energy. These high level of non ionisation energy had few effects on health. The studies from WHO reported symptoms include headaches, anxiety, suicide and depression, nausea, and fatigue on humans due to EM waves radiations.

It is also reported that people working in Electronics Industry are exposed to high level of EM waves which are causing effects on eyes and leading to Cataract in some cases. The radiations above 3000 megahertz leads to damaging tissues. The growing child is more susceptible to radiations and can cause damage to brain tissues. Studies are being conducted on the effects of electromagnetic radiations on cognition. The reports indicate no much effects if it’s within the limited range for common users.

As the WIFI technology is rapidly increasing in the society. It’s making the children to opt for WIFI relayed toys, than the physical play. Hence, parents need to focus more on physical play, and take their child to the playground which enhances the physical growth and promotes overall family well-being.

Reaserch were also conducted on mother’s womb for any effects due to EM waves. Studies say there were no serious risks related to the baby’s health. In some cases, babies exposed to mobile phones in the womb had behavioural problems during childhood, such as hyperactivity.

Considering all, the effects seem to be very less. However, high mobile usage during pregnancy needs to be avoided or better to keep phones in aeroplane mode, send texts instead of long duration calls, also using wired technology like landline helps.

All we need to do is Think Better Act Wise.

Scrapbooking for Kids – Importance and Tips

Breastfeeding and When to Start BLW? A Guide to New Mothers

How to Have a Safe Unassisted Home Birth

7 Hygiene Essentials for Your Baby

6 Stages of Parenthood – As Children Grow Parents Grow Up Too