A Story About a Single Mother’s Struggles

A Story About a Single Mother’s Struggles 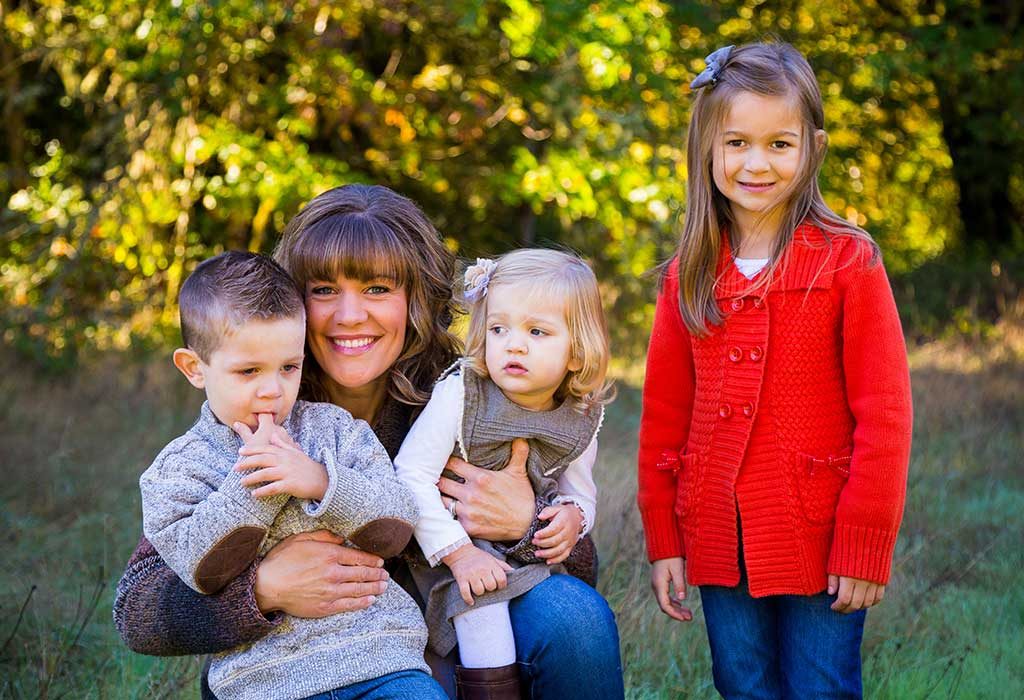 There was a wedding procession going on somewhere in the outskirts of Tamil Nadu, a simple one. The bride was sitting nervously, a bit curious, all set for her new life.

Her name was Selvi, a teenage girl waiting for the procession to get over. Selvi was the third daughter of Nagpal. Selvi’s mother had passed away when she was seven years. She had five sisters and three brothers, they were all raised by a single father. It was tough for Nagpal, but he was determined to raise his children without getting married again. Due to a financial crisis, Selvi had to discontinue her studies. She managed to study till the eighth grade from south Tamil Nadu university. Selvi shifted to Mumbai after her wedding.

Her marriage was running smoothly, with life’s ups and downs, but she was happy. Her husband supported her in every way, but due to language problems (she knew no other language except Telugu), she couldn’t find a job. The couple was blessed with one daughter and one son. soon, Selvi was expecting a third one.

That year was a blessed year as Selvi’s husband had a promotion too. It was Diwali, Selvi’s husband had to stay late at the office for some work. “Don’t go to work, dear, leaving me alone. I might have to rush to the hospital any moment,” said Selvi. “It’s just a day’s work, I will return in the evening,” said her husband. Selvi said goodbye, unwillingly. She was worried and nervous too. “What if the delivery date is today, what will I do?” This thought was troubling her mind continuously. The evening passed, and Selvi’s husband didn’t return.

The time passed from dawn to noon to night, without any information about her husband Karunanidhi’s whereabouts. “There might be some additional work at the office which might have held him back,” Selvis’s conscience reassured, but she was a little worried. Then the phone rang enquiring, “Are you Mrs Karunidhi?” “Yes”, said Selvi. “Please, come to the civil hospital immediately,” said the caller. “Why? Is everything fine? What happened?” “He is fine; he wants to talk to you; I am his boss,” was his reply.

At the hospital, Selvi was guided to a room, followed by Karunanidhi’s boss. Karunanidhi was in the ICU. He had suffered a sudden respiratory tract infection, a blockage of the respiratory tract as he was an asthmatic patient. He didn’t want Selvi to be informed, but because his condition was critical, his boss did not have any other option. Karunanidhi died in the evening.

Selvi, who was ninth months pregnant at the time, stood still beside his dead body. No complaints, she just stood straight. She fell unconscious and was shifted to the labour room. She was blessed with a second daughter. In the ward, she looked towards her children, “Why me? I lost my mother when I was young, and now I’ve lost my husband.” “God gives troubles to his strong angels, now be strong and think about your kids,” replied Selvi’s brother who stayed with her in the adjacent room.

Being a single mom is difficult, but being a homemaker when your hubby dies is the toughest. She could not find any job due to her language problem but had to search for one to feed her children. Karunanidhi’s boss bought a sewing machine for Selvi, and she started stitching suitcase covers. She used to earn very little, which was not sufficient to raise three kids. Selvi’s brother bought her a grinder so that she could make idli batter at home and she could sell that on the weekends.

Days were tough, but she had to work hard for her kids. She was determined to raise her children with courage and confidence. She was advised by many to remarry because she was pretty young, but she refused reluctantly. She said that her three kids are her life. The struggle at that time was beyond imagination, and she was inconsolable. Selvi’s brother turned into a father figure for the kids and supported them financially at that time. Her children were interested in studies, but due to the circumstances, they had to quit their studies and start working when they were very young. The age when youngsters enjoy at college, they had to work to support their mother.

Finally, Selvi’s hard work and determination paid off; her three children had grown into three mature adults and are well-settled now. Everything is good now, but Karunanidhi is missed by his family.

Hats off to all the single mothers, and kudos to their determination towards raising their children on their own. They don’t remarry for their kids and face struggles of life alone just to see their children happy. Their love is so selfless.

Selvi’s children value the pains and struggle their mother went through while raising them. Her responsibility was over, and now it was their turn to pay back. This was Selvi’s story, A single mom, everyone called her Amma, but her children called her their “IRON LADY.”